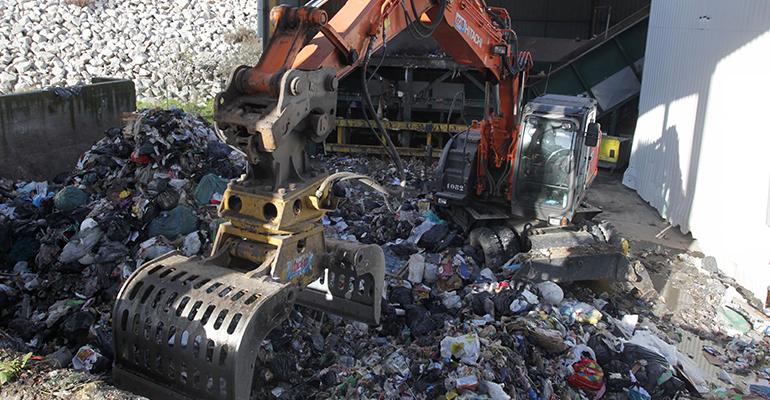 The latest plans will eliminate one of two cells and cut the size of the disposal area by more than half.

County Waste of Virginia has reportedly reduced the size of its planned footprint for a landfill in Cumberland County, Va. Virginia Mercury reports that the Green Ridge Recycling and Disposal Facility project has been “significantly reduced” amid political and community concerns.

The original proposal called for a 500- to 650-acre landfill on a 1,200-acre site, with the disposal area separated into an eastern and a western cell. According to the report, the latest plans will eliminate the eastern cell and cut the size of the disposal area to 240 acres.

Green Ridge still needs a waste permit from the Virginia Department of Environmental Quality before any construction can start.

The company behind a controversial mega-landfill in Cumberland County has eliminated one of two cells from its plans, reducing the area where waste can be dumped by more than half.

The change “significantly reduces” the project’s impact on both wetlands and the surrounding communities, said Jay Smith, a spokesperson for the Green Ridge Recycling and Disposal Facility being planned by County Waste of Virginia.

The original proposal, which was approved in a mere 35 days by the Cumberland Board of Supervisors in June 2018, called for a 500- to 650-acre landfill on a 1,200-acre site. The disposal area was separated into an eastern and a western cell.