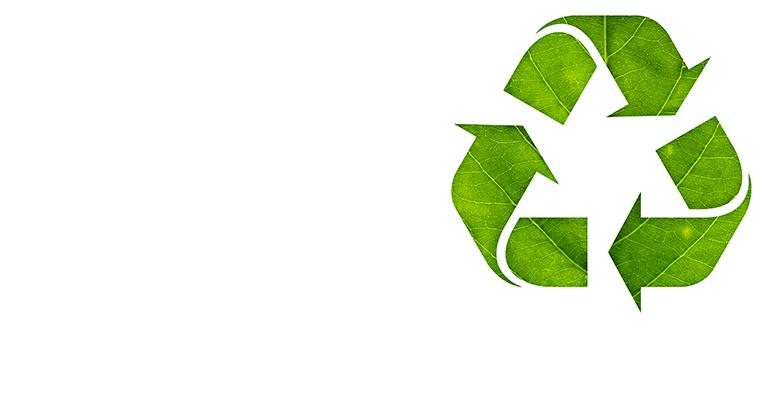 The City Council has awarded a $312,000 recycling contract to FCC over Waste Management.

Omaha, Neb., has awarded a $312,000 recycling contract to FCC Environmental rather than Waste Management.

During a recent City Council meeting, FCC said trucks and containers have been ordered and that the company is now working on staffing, according to 6 News. In addition, the company said it bought land for its operation in north Omaha.

FCC Environmental’s plan will provide homeowners with two 96-gallon bins—one for trash and yard waste and another for recyclables.

Omaha took a step closer in its transition away from Waste Management on Tuesday.

FCC Environmental was awarded a $312,000 contract to haul recyclable materials from collection sites around the city. FCC director of collection services used Tuesday's City Council meeting as an opportunity to update the council on the progress FCC has made in the changeover. He said trucks and containers have been ordered and now the company is working on staffing.