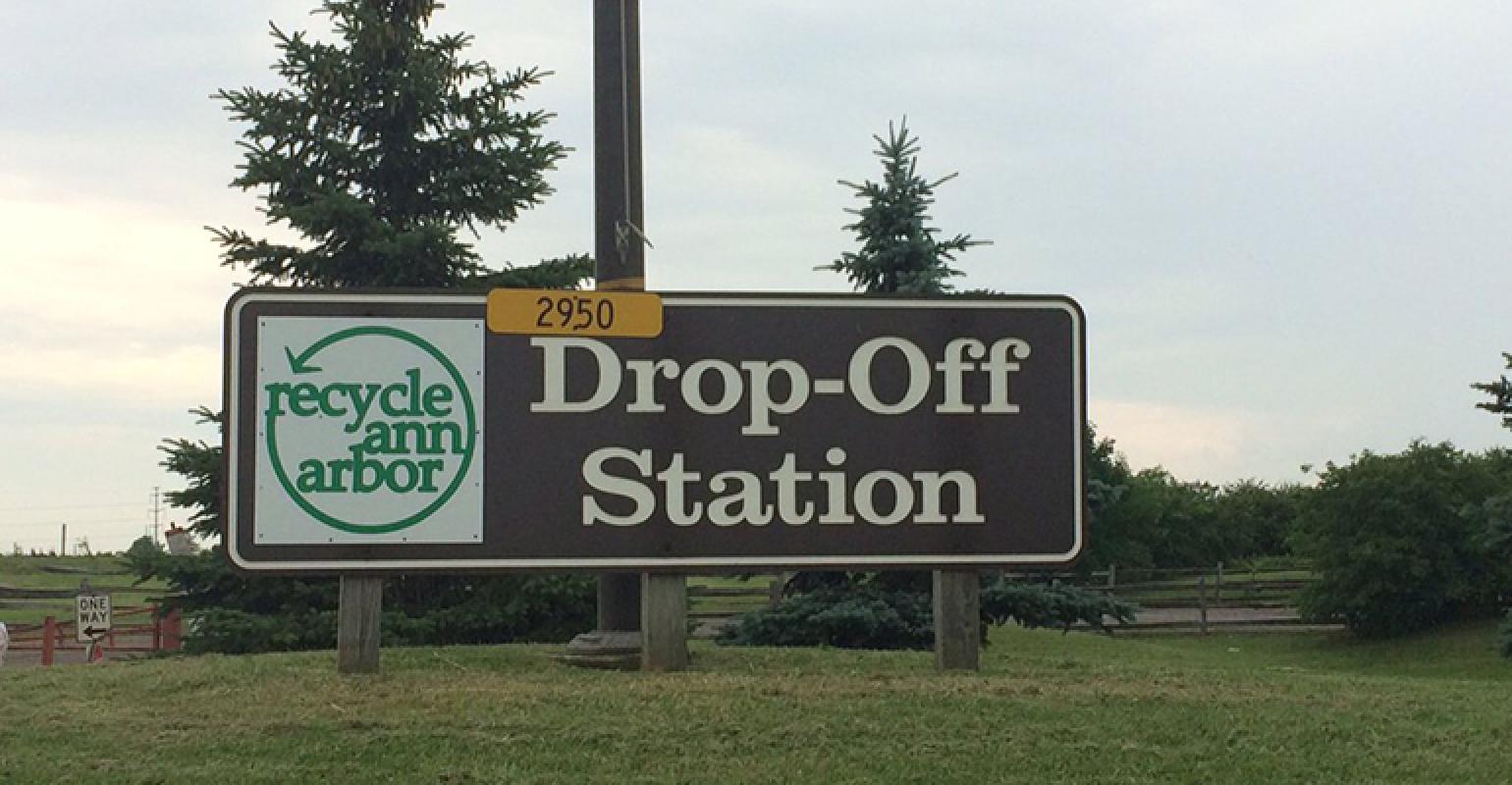 The city of Ann Arbor is thinking of letting its contract expire with the nonprofit that started recycling in the city to cut costs.

A contract between nonprofit Recycle Ann Arbor and the city of Ann Arbor, Mich., is set to expire next June, and city leaders are considering whether to consolidate solid waste services and pull residential curbside recycling collection in-house to save money.

The nonprofit launched collection services in parts of the city back in 1978 and received its first official contract with the city in 1981, according to The Ann Arbor News. Now, in an effort that could save the city roughly $775,000 a year, the city is contemplating its next steps.

According to the report, two and a half years ago, the city shut down its recycling plant due to safety concerns, and recyclables are still being trucked 250 miles to Cincinnati for processing. In addition to handling curbside pickup and transporting residential recyclables to a processing facility, Recycle Ann Arbor operates a drop-off station under contract with the city, a ReUse Center and the city’s Recovery Yard.

Recycle Ann Arbor launched collection in parts of the city in 1978, later merging with the Ecology Center and receiving its first city contract in 1981, and expanding to serve a majority of the community by 1985.

After decades of helping divert waste from landfills, the organization might end up being kicked to the curb.