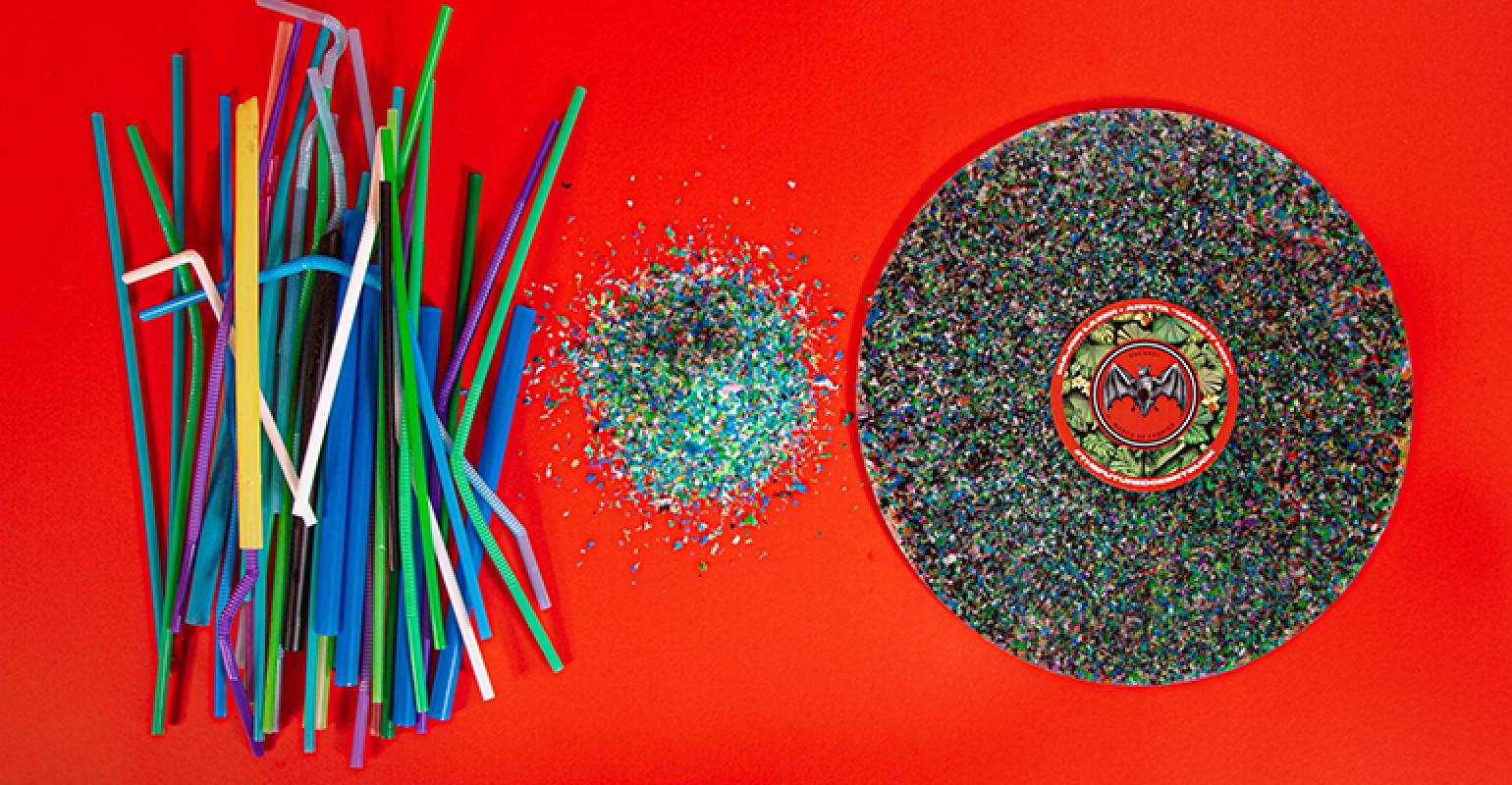 A major spirits company and a nonprofit incubator focused on preserving the ocean have teamed up to recycle straws across the country.

Hamilton, Bermuda-based Bacardi and Lonely Whale have launched the Straw Vinyl program to collect single-use plastic straws from 55 partner bars across the country and upcycle them into limited-edition vinyl records.

“We're really excited to turn some of these straws into vinyl records,” says Dune Ives, executive director of Lonely Whale. “This is a great example of the creativity our collaboration has stimulated, and we hope to produce more unique upcycling efforts in the future.”

Lonely Whale is a U.S.-based nonprofit that was launched in December 2015 as an incubator for ideas that drive impactful market-based change on behalf of the oceans.

This month, the partnership is asking consumers to donate their single-use plastic straws at participating bars across the country. 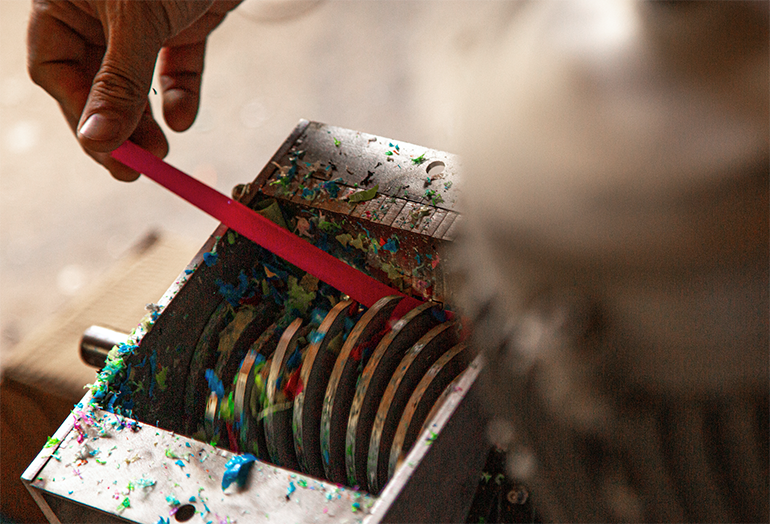 “Global music titans Major Lazer and Anitta are lending their talents to the cause—all of the upcycled vinyl records will be pressed with their summer anthem, ‘Make It Hot’, which was released this past summer in partnership with Bacardi as part of our ‘Pass the Beat’ campaign,” says Lisa Pfenning, vice president of Bacardi North America.

People can begin participating in the program on November 11, when collection bins and live coasters will be available at select bars for straw collection and awareness. Each collection bin and coaster will include a brief Snapchat animation giving participants more information about the program and partnership between Bacardi and Lonely Whale.

The final upcycled, limited-edition vinyl records will be available for purchase on Giving Tuesday, December 3, on LonelyWhale.com. All proceeds from the “Make It Hot” vinyl will go directly to Lonely Whale.

In July 2018, Lonely Whale and Bacardi Limited formed a partnership to achieve a goal of removing 1 billion single-use plastic straws by 2020.

“In celebration of World Cleanup Day on September 21, we first announced the initiative ahead of the annual Life Is Beautiful festival in Las Vegas,” says Pfenning. “During the three-day festival, guests got their first look at a sample upcycled straw vinyl and were able to sign the pledge to eliminate single-use plastic straws.”

Although the collection bins won’t become available until November 11, the partnership has seen tremendous support for the program. During the Life Is Beautiful music festival, 2,619 new supporters signed the pledge to join the cause, notes Pfenning.

“We've had a lot of fun and done a lot of good work,” says Beck. “Bacardi has driven the program in their major markets, and we've seen it have impressive influence. Shanghai, Miami, Las Vegas, New York—these are just a few major Bacardi markets actively participating in our program.”

Bacardi also has worked to incorporate sustainable practices into its business.

“As a brand, we’re always looking for ways to inspire our consumers to Do What Moves You—this is the ethos that drives every campaign, activation or program we launch,” says Pfenning. “The Straw Vinyl program speaks directly to that brand ethos while fulfilling our commitment to eliminate 1 billion single-use plastic straws by 2020. We can’t wait to share the final straw vinyl records in December.”