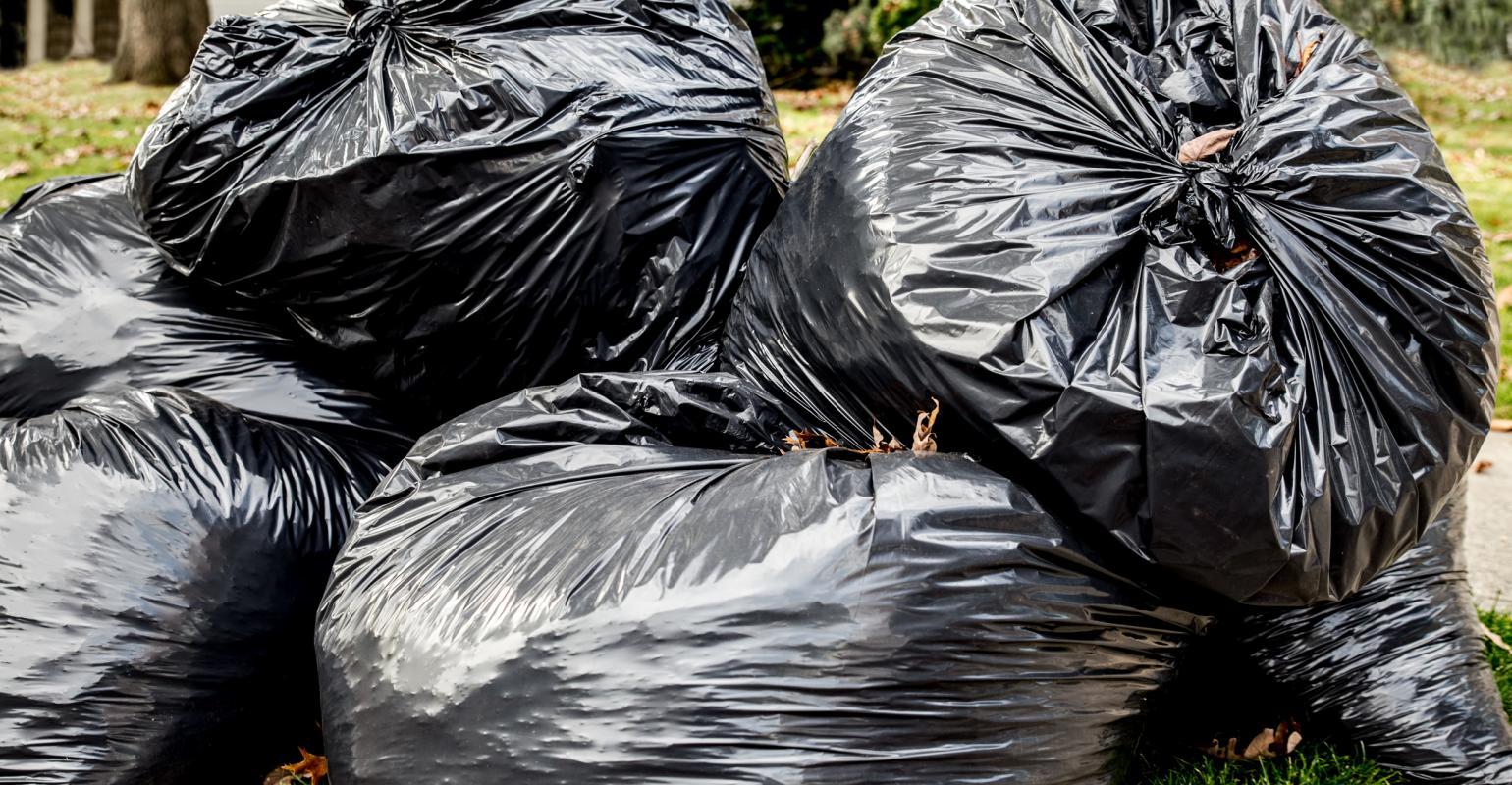 WFLA News 8 recently reported that the stay-at-home order that has us cooking, organizing and renovating has caused a spike in the amount of garbage being taken to landfills.

Polk County, Fl. has seen a 30 percent surge in visits to the landfill and 750,000 more pounds of trash, compared to the same time last year.

“It has put a strain on our resources and personnel in terms of collection,” said Lauren Lengyel, the communications specialist for Polk County Waste & Recycling. “With the greater number of garbage out there, it’s just additional chaos.”

Due to this increased demand, there was a rise in some of Polk County’s 142,000 customers experiencing “miscollections,” which means their trash was not picked up.

“Instead of two trips to the landfill on a route on a given day, they’re taking three so things are taking a little longer and we’re not able to collect as much,” she said.

There are also reported delays at the drop-off site at the landfill and holding times on the customer service line.

Lengyel also said that the delays have started to improve.