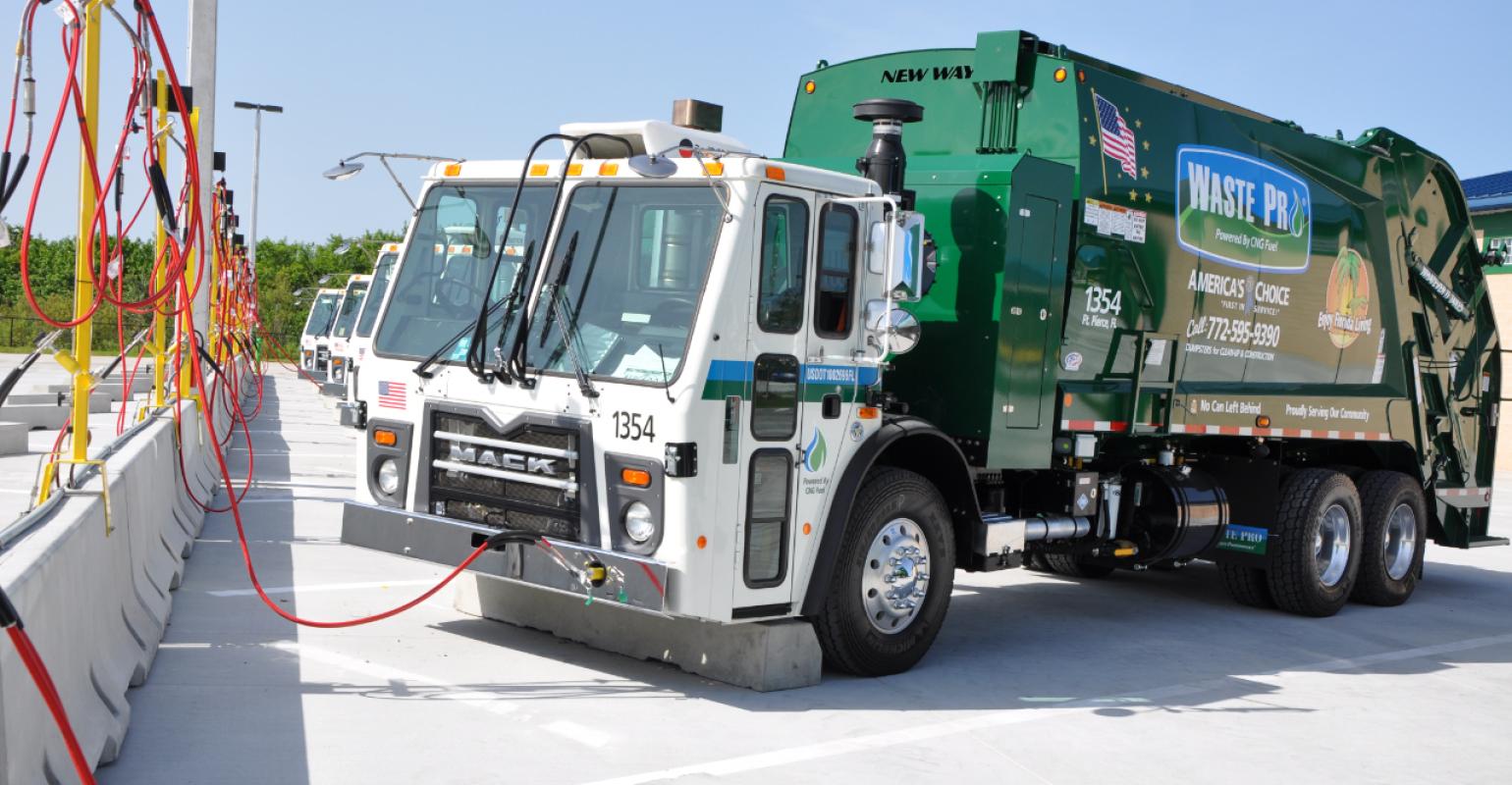 Waste Pro USA based in Longwood, Fla., is serving as the Official Waste Services Partner of the Charlotte Hornets and provides solid waste collection at Spectrum Center.

“We are excited to welcome Waste Pro USA to our Hornets family,” Hornets President and Vice Chairman Fred Whitfield said in a statement. “As Waste Pro’s presence in Charlotte continues to increase, we look forward to taking advantage of the quality service for which they are known.”

Waste Pro USA has been servicing Charlotte-area residents since being awarded its first contract in the area, in Concord, in 2011 and subsequently opening an office there in the same year. Since then, Waste Pro has grown exponentially in the region, including service in Belmont, Bessemer City, Monroe, Harrisburg, Davidson, Mount Holly and multi-family service in Charlotte.

“The partnership includes a wide variety of deliverables including courtside LED signage seen in the arena and on television broadcasts, game day brochure presence, logos on all waste receptacles and containers throughout the arena, and recognition on the Hornets website,” says Chip Gingles, divisional vice president for Waste Pro USA. “Additionally the partnership includes the use of the Hornets logo and an Official Partner designation on our trucks in the Charlotte area.”

The relationship is exclusive during the term of the agreement, which in this case is four years.

“…We will provide hauling of recycled material from Hornet games and other events held at the Spectrum Center. There will be a specialized container where recyclables such as glass, plastic bottles, paper and cardboard can be housed. These recyclables will then be hauled to the Mecklenburg County Recycling Facility,” says Gingles.

Waste Pro is now the largest recycling company in many markets including Material Recovery Facilities in Atlanta, North Central Florida and Sarasota/Bradenton. Waste Pro also operates more than a dozen construction and debris landfills that have been of critical help to communities rebuilding after major storms.

Waste Pro is known for its two NFL sponsorships (Jaguars and Saints), two NBA sponsorships (Hornets and Grizzlies), as well as Florida Citrus Sports in Orlando. Gingles says he responded to an inquiry from the Hornets sponsorship staff and was super supportive from the start.

“As a native to the area, I am excited to see Waste Pro form this partnership with the Charlotte Hornets. I had the good pleasure of seeing the start of the Charlotte Hornets franchise in 1988,” says Gingles. “Ultimately the community is the winner. Both organizations contribute so much to local communities making, this union a perfect fit.”