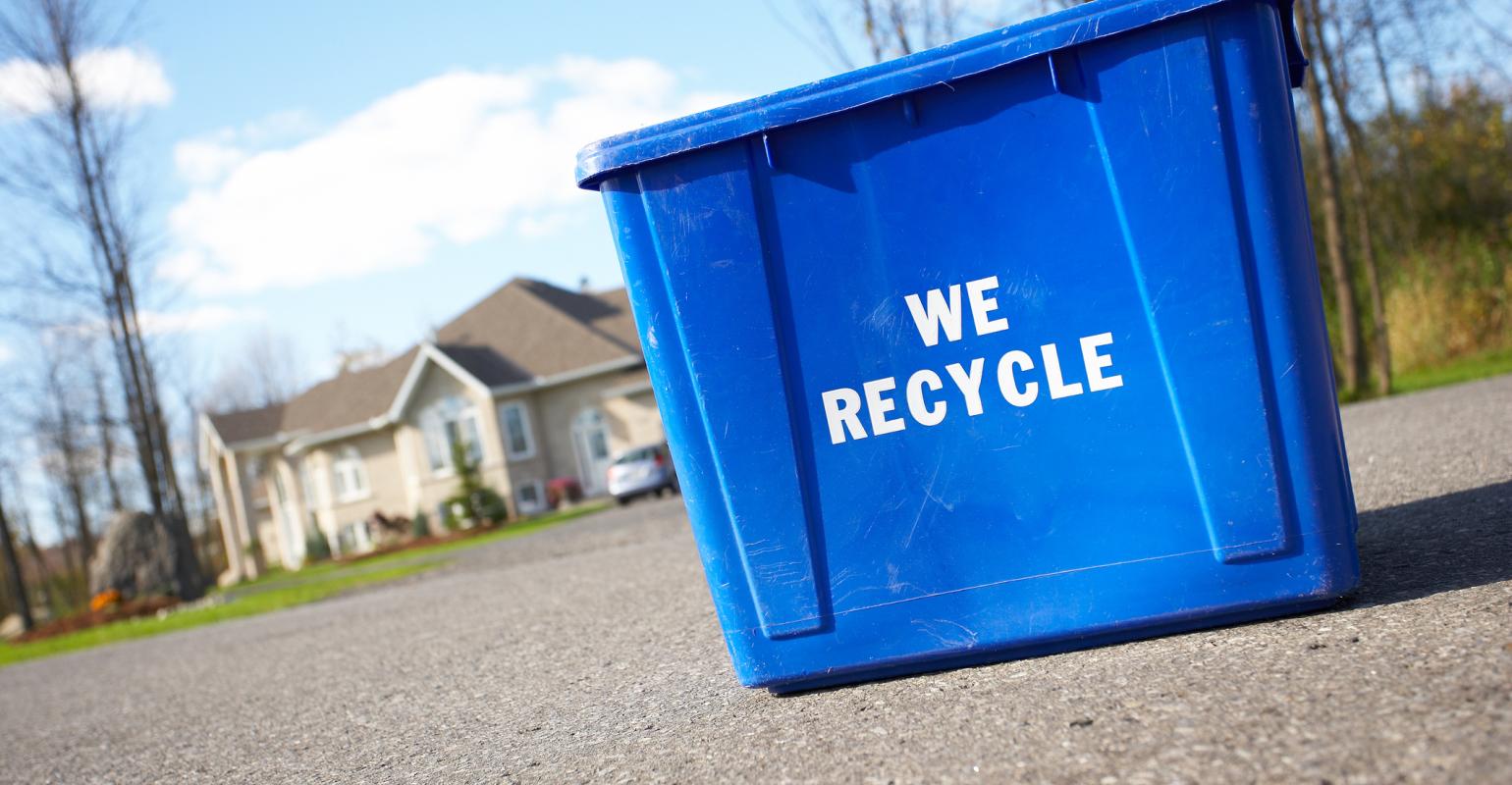 A new report outlines several options that can be implemented to counter the impacts of China’s National Sword policy.

The Solid Waste Association of North America’s (SWANA) Applied Research Foundation (ARF) released a new report, “Resetting Curbside Recycling Programs in the Wake of China,” that provides a number of significant observations and insights regarding the impacts of China’s National Sword policy on curbside recycling programs in both the United States and Canada and the resets that can be made to address them.

China’s National Sword policy banned the import of several recyclable materials—including mixed paper and mixed plastics—from all countries on January 1, 2018, and reduced the acceptable level of contamination in scrap and recyclable materials not banned to 0.5 percent effective March 1, 2018. China also imposed tariffs on many recyclables specifically from the United States in August 2018.

National Sword has contributed substantially to a 50 percent reduction in revenues received from the sale of recyclables recovered through curbside recycling. In addition, it has resulted in increased processing costs and residue rates at materials recovery facilities (MRFs).

“The China National Sword policy is providing recycling program managers with an opportunity to reevaluate the costs, funding mechanisms and materials targeted by their curbside recycling programs in an effort to make them more sustainable and effective,” said Jeremy O’Brien, SWANA’s director of Applied Research, in a statement.

The report outlines several options that can be implemented to counter the impacts of China’s National Sword policy, such as switching from a weekly to biweekly schedule for curbside recyclables collection.

“We expect municipal officials and other key recycling stakeholders will review the important data, conclusions and recommendations from this ARF report and incorporate them into their recycling programs. Local governments have several options that are preferable to dropping curbside recycling programs,” said David Biderman, executive director and CEO of SWANA, in a statement.

China’s National Sword policy underscores the need to address the high contamination levels of incoming single stream recycling loads that are processed at MRFs. Contamination is costing curbside recycling programs more than $1 billion per year on a national basis when additional collection and processing costs associated with contamination are considered. While contamination has not been caused by National Sword, the need to clean up recyclable streams has been highlighted by the new restrictions.

The full report is currently only available to SWANA ARF subscribers, but SWANA members receive free access to ARF industry reports one year after publication.