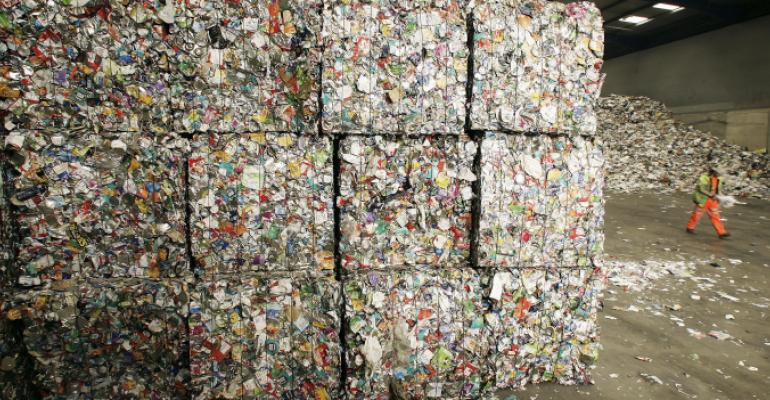 The Recycling Task Force, which will provide guidance concerning the challenges facing recycling programs in both the U.S. and Canada.

The Solid Waste Association of North America (SWANA) has established a new Recycling Task Force, which will provide guidance to members, industry stakeholders, state/provincial and local governments and elected officials concerning the challenges facing recycling programs in both the U.S. and Canada.

“SWANA’s Recycling Task Force will reduce dependency on minimal end markets by creating strategies, developing infrastructures and marketing SWANA’s commitment to sustainable recycling programs in North America,” said Kim Braun, environmental programs and operations manager for Culver City, Calif., and Recycling Task Force member, in a statement. “Although we may feel some pressure now, the future holds so much opportunity—jobs, reduction in greenhouse gas emissions, invention of the newest technologies and the creation of new sustainable markets, all of which the Recycling Task Force will support.”

“The leaders who will serve on this Task Force have expertise in all elements of recycling in North America,” said David Biderman, SWANA executive director and CEO, in a statement. “By tapping their expertise and working with all our industry partners, we will be able to take the appropriate steps to protect and enhance recycling programs in both the U.S. and Canada. Now that China’s waste import restrictions have taken effect, reducing contamination will be an obvious focus; however, the Task Force will also evaluate strategies for increasing demand for recycled material, and educate elected officials about the job growth opportunities associated with improving domestic recycling operations to meet this challenge.”

SWANA submitted comments to the World Trade Organization in August 2017 and December 2017, sent a letter to state agencies, has met with government and private sector stakeholders in both the U.S. and Canada, and now is creating the Recycling Task Force to continue providing leadership and expertise to help address the current disruption in the marketplace.