The “New” Economics of Recycling 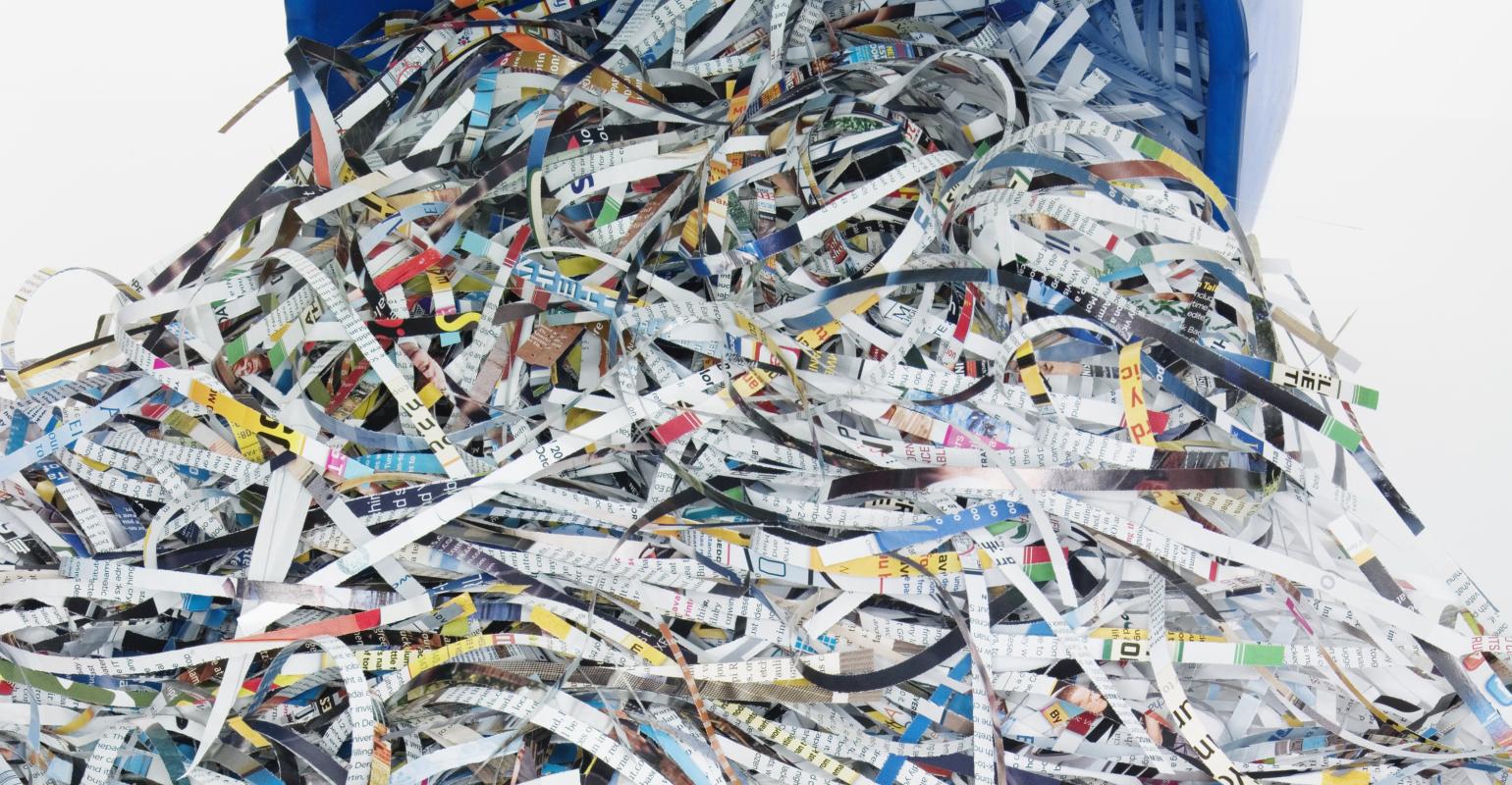 Recycling markets have risen and fallen countless times over the years.

Last week, I was on the keynote panel at the Carolina Recycling Association’s Annual Conference and Trade Show. We were speaking about “The New Economics of Recycling.” As I noted in my presentation, the “new” economics of recycling are as old as recycling. We just keep forgetting the lessons we should be learning.

This message is particularly poignant because 50 years ago only two cities, San Francisco and Madison, Wis., had curbside recycling programs. Both collected newspapers put in paper bags on garbage collection day. The newspapers were placed in racks underneath the truck’s waste compaction unit. Madison’s program was brand new, and I’m not sure when San Francisco’s started.

Both programs faced the same market fluctuations we are facing today. Prices were high when demand for old newspapers was high and low when the demand was low. This reality has not changed for the last 50 years. I don’t know how many times recycling markets have gone up and down in the last five decades, but I remember that when I started at the U.S. Environmental Protection Agency (EPA) in the summer of 1976, prices were slumping, and the 100 or so curbside recycling programs were grappling with lousy markets along with the rest of the paper recycling industry.

In 1987, the garbage barge radically changed recycling. The Flying Dutchman of Trash launched thousands of local recycling programs. Those new programs promptly swamped recycling markets, creating probably the worst pricing collapse the recycling industry has experienced. However, manufacturers saw opportunity in the surge of new raw materials. Newspaper deinking mills were built to handle this new material, as were a number of mills that produced deinked paper fibers for other uses. Plastic recycling markets also grew in response.

Since then, we have seen five market slides and four rebounds. Three were caused by a downturn in the overall economy. The price collapse in response to the closure of factories for the Beijing Olympics in the summer of 2008 was different because it was exacerbated by the Great Recession. Nonetheless, a year later, paper recycling prices were slightly higher than a year before. As had happened after previous price collapses, we quickly forgot that recyclables are commodities with fluctuating values. Instead, we moved forward as if nothing had happened, and we had no future worries about markets.

Granted, our current market doldrums are unique. This time they are caused by an artificial imbalance in supply and demand caused by the decision of the Chinese government to establish specifications for imported recyclables. These new specifications, with a limit of 0.5 percent contamination, will be particularly challenging for American, Canadian and European mixed paper and mixed plastics recyclers.

A different problem faces corrugated boxes. They constitute more than half of the recyclable paper China imports because of their long, strong fibers. They are also a far cleaner grade than mixed paper, especially corrugated boxes from commercial accounts. Yet, uncertainty over inspection procedures is causing problems. Paper recyclers are understandably reluctant to ship bales of old corrugated cardboard (OCC) until they know that inspections will be consistent and predictable.

Recycled paper and plastic markets will face turbulence for at least the next 12 months. However, just like in the early 1990s, markets will adjust. E-commerce has increased the amount of brown paper in the residential mixed paper stream. Some mills will change their stock preparation systems to mine this material. A new paperboard mill will be built in Ohio with mixed paper as a primary feedstock. Two companies have already announced plans to grind and pelletize mixed plastics and ship the pellets to China.

Will we learn anything from this latest price collapse, or will we once again run around like chickens without our heads when the next one happens? Clearly, we need to learn how to provide buffers from down markets and opportunities from up markets and start applying those solutions. Casella Waste Systems’ monthly Sustainability/Recycling Adjustment that it charges commercial and residential contract accounts is one promising option.

Whatever the solution is, let’s learn from our mistakes, not repeat them.