Reports and analysis on the financial results and other activities of publicly-traded companies in the solid waste space. 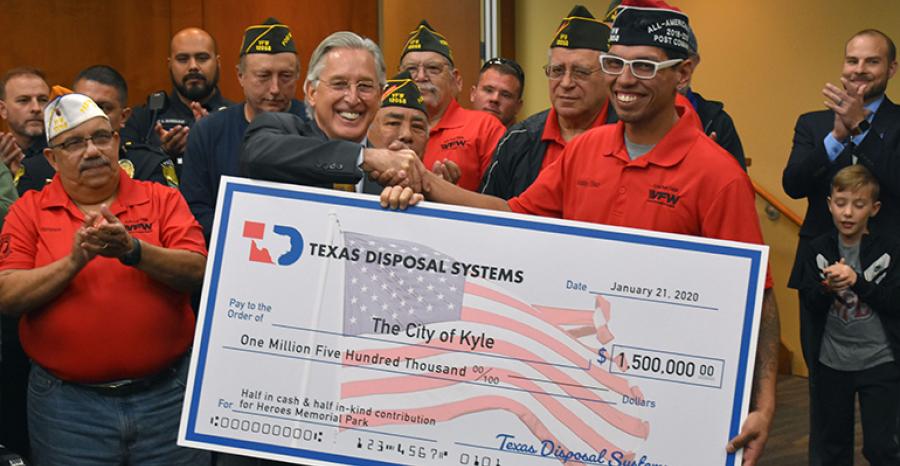 New Hampshire House Passes Two Single-use Plastics Bills
Jan 16, 2020
One bill would impose a mandatory plastic bag charge for shoppers, and the other would allow stores to limit that charge to 50 cents or less.

GFL and American Waste Announce Merger
Jan 10, 2020
The transaction is expected to be completed in February.

EGLE, TRP Award More Than $2.2M in Recycling Grants
Jan 09, 2020
The effort builds on Michigan’s "Know It Before You Throw It" recycling education campaign that EGLE launched last year.

Philadelphia to Pay Double for Recycling Collection
Jan 09, 2020
The city is under a five-year contract with Waste Management to provide recycling services.
Load More