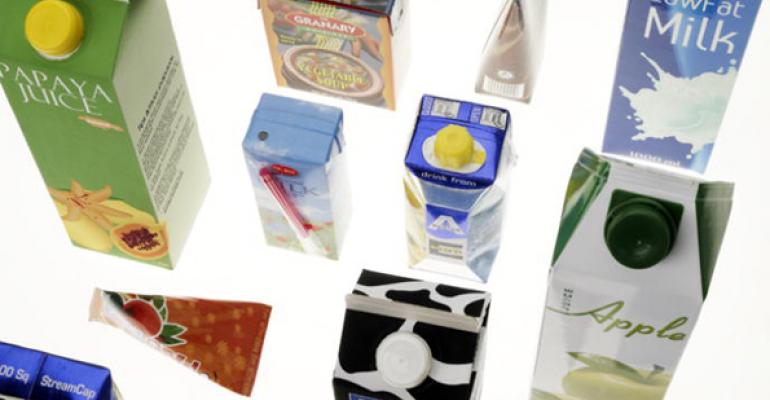 Carton recycling availability has now reached 50 percent of the households in the United States, according to the Carton Council of North America.

“This milestone was achieved through industry collaboration and is the result of successful private-public partnerships,” said Jason Pelz, vice president of recycling projects for the Vernon Hills, Ill.-based Carton Council and vice president, environment, Tetra Pak North America, in a news release.

Carton recycling has grown 177 percent during the past five years after starting at 18 percent in 2009, when the Carton Council was formed. The Council is a group of carton manufacturers aiming to advance recycling.

More than 58 million homes in 46 states have access to carton recycling.