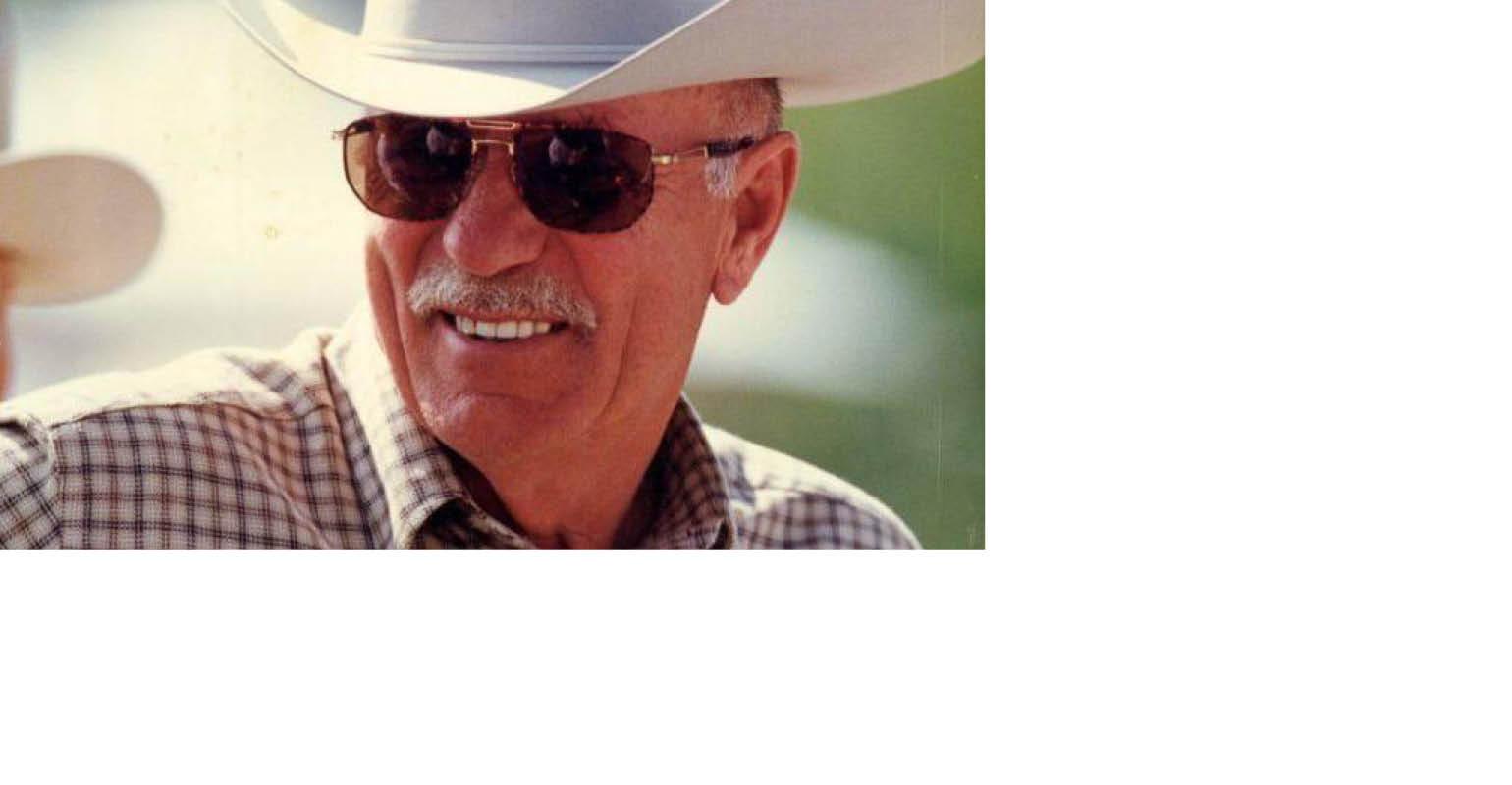 Beck began his career as a truck driver and owned a small trash hauling firm before co-founding and going public with Waste Management Inc. in 1971.

Lawrence “Larry” Beck, co-founder and key executive of Waste Management, died of complications of esophageal and stomach cancer on June 28 at the Perry Farm Village senior living community in Harbor Springs, Mich. He was 90 years old.

In 1969, Beck’s firm teamed with four other companies to buy a 150-acre landfill area in Calumet City, known as Calumet Industrial Development, to handle refuse from the south suburbs. He then partnered with former Waste Management CEO Dean Buntrock and the late H. Wayne Huizenga, and the three went public with Waste Management in 1971.

The Chicago Tribune has more:

From modest origins as a truck driver and the owner of a small, south suburban trash hauling firm, Lawrence “Larry” Beck became a co-founder and key executive at trash-hauling giant Waste Management, Inc. during the years it was based in the Chicago area.

“He not only hired good people, but he really motivated them and encouraged them,” recalled retired Waste Management chairman and CEO Dean Buntrock, also one of Waste Management’s co-founders. “He was highly respected by his competitors and his partners.”

Beck, 90, died of complications from esophageal and stomach cancer on June 28 at the Perry Farm Village senior living community in Harbor Springs, Mich., said his son, Scott. He had been a Harbor Springs resident since the mid-1980s and had lived in Darien before that.

Born in Chicago, Beck grew up on the South Side and graduated in 1945 from Hirsch Metropolitan High School. He then served in the Army Air Forces in 1945 and 1946 before beginning a career as a professional truck driver.