HomeThe BusinessBusiness OperationsReps Launch Investigation into Bottled Water Industry Practices
Recent
Machinex Upgrades West County Resource Recovery in California
May 27, 2022
EREF Hosts Record-Breaking Charitable Auction, Proceeds Directly Support Scholarships and Scientific Research
May 27, 2022
This Week in Waste: Top Stories May 23 - May 28
May 27, 2022
Landfill Emissions Measurement: What We Know, What We Need to Know
May 27, 2022
POLL
SWANA & Oceans Caucus Foundation Host Congressional Briefing on Recycling
May 27, 2022
Collaboration Leads the Way in Connecticut to New Extended Producer Responsibility Law for Management of Discarded Residential Gas Cylinders
May 27, 2022
An Uber-Style Service for Curbside Recycling
May 26, 2022
S&B Selected as Contractor for New Hope Energy’s Advanced Plastics Recycling Unit
May 26, 2022
Need to Know
brought to you by 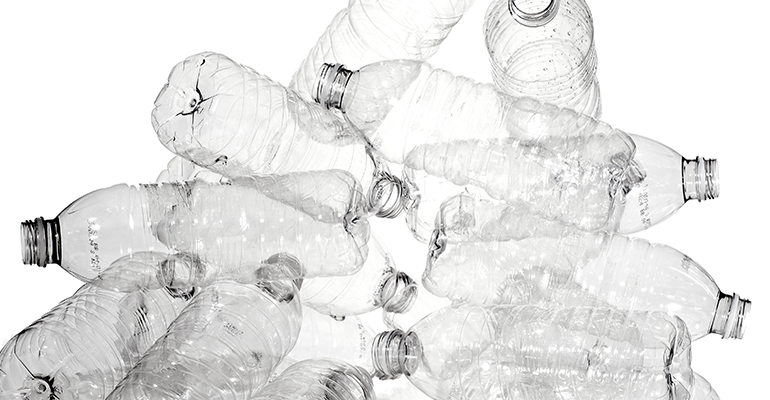 Reps seek information related to the bottled water industry’s practices, specifically regarding the extraction, bottling and selling of America’s groundwater.

Rep. Harley Rouda, the chairman of the House Subcommittee on Environment, and Rep. Rashida Tlaib, the vice chairwoman of the subcommittee, sent a letter to Nestlé Waters North America seeking documents and information related to the bottled water industry’s practices, specifically regarding the extraction, bottling and selling of America’s groundwater for financial gain.

“The subcommittee is concerned that Nestlé is taking a critical public resource from communities in need without equitably reinvesting in those communities and ensuring long-term environmental sustainability,” Rouda and Tlaib wrote in a letter.

According to the subcommittee, Nestlé Waters North America and its subsidiaries have financially benefited from low-cost or no-cost permits from communities across the United States as well as the federal government. For example, Nestlé customarily pays approximately $200 per facility to extract groundwater from Michigan cities and communities, the subcommittee added.

In addition, Nestlé recently increased its water extraction in Michigan by obtaining a new water pumping permit to allow the company to increase the volume and rate of water withdrawals. Between 2005 and 2015, Nestlé extracted 3.4 billion gallons of groundwater in Michigan. In 2016, Nestlé made more than $343 million in sales of bottled water coming from water sourced in Michigan.

“When Flint, Mich., was in the midst of a lead contamination crisis, Nestlé continued to extract spring water from Michigan communities like Evart for the purpose of selling the water outside of the state, though this town was located just two hours from Flint,” Rouda and Tlaib wrote. “In California, Nestlé has been criticized for extracting water for commercial purposes during periods of drought when Californians were ordered to reduce their water use.”

The subcommittee is also concerned with the associated health risks of bottled water as well as its contribution to pollution and climate change.

“At a time when serious, immediate action to address climate change is needed, your company’s continued reliance on the plastic industry is of great concern,” Rouda and Tlaib wrote.

The subcommittee requested information and documents by March 17. Read the full letter here.