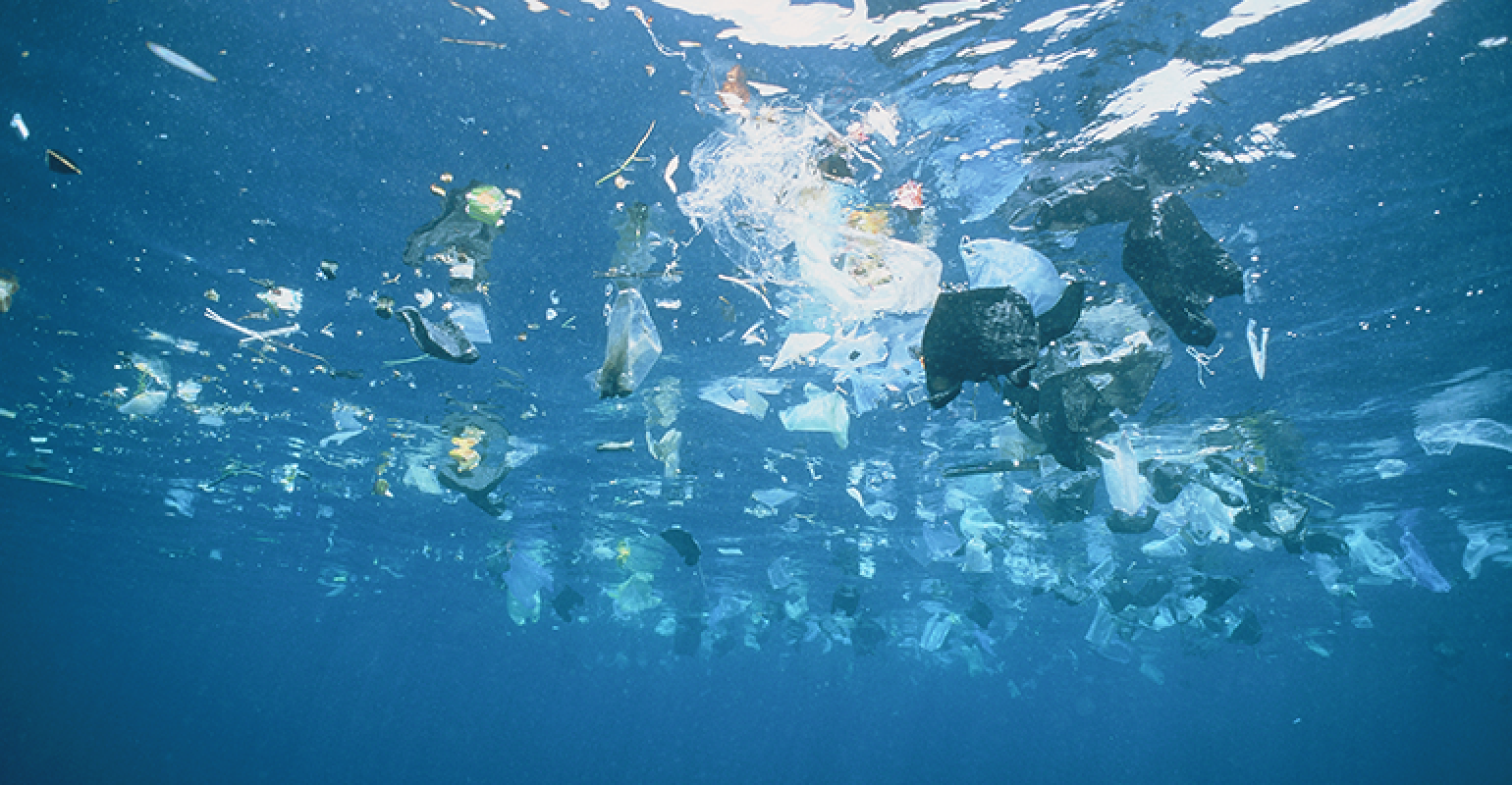 Oceana estimates that between 20 billion and 34 billion plastic PET bottles produced and sold by the beverage industry enter the ocean each year.

Oceana, an international advocacy organization dedicated solely to ocean conservation, just released a report finding that the beverage industry could decrease marine plastic pollution by 4.5 billion to 7.6 billion bottles each year, a 22 percent decrease, by increasing the market share of soft drinks and water sold in refillable bottles by just 10 percent (in place of single-use throwaway PET (polyethylene terephthalate) bottles).

The report, "Just One Word: Refillables. How the soft drink industry can reduce marine plastic pollution by billions of bottles each year," also estimates that between 20 billion and 34 billion plastic PET bottles produced and sold by the soft drink or non-alcoholic ready-to-drink industry enter the ocean each year.

"Beverage companies are major ocean polluters and are producing billions of plastic bottles every year that end up in the sea essentially forever," said Oceana CEO Andy Sharpless in a statement. "They need to take responsibility and make commitments to reduce plastic production and waste."

The report was announced at investor and media briefings held at HSBC USA headquarters in New York. Attendees also heard about HSBC Global Research reports detailing how prominent bottlers in Latin America are leading the trend toward refillables.

"As public awareness of plastic waste in the world's oceans grows, the global beverage industry is grappling with the risk of brand damage and higher regulatory costs from its outsized reliance on disposable plastic bottles. Oceana's report brings much-needed insight into the scale of the environmental problem and an emerging solution in a transition to refillables," said Carlos Laboy, global beverage head and Latin American food analyst for HSBC Securities (USA) Inc., in a statement.

The report notes that studies have found that refillable bottles have a lower carbon footprint than single-use throwaway plastic bottles, citing recent lifecycle analysis studies in Germany and Chile. Henning Wilts of the Wuppertal Institute writes in the report that "looking at the specific case of refillable PET bottles as compared to single-use bottles, (lifecycle) analyses found that refillables save up to 40 percent of raw materials and 50 percent of greenhouse gas emissions."

Recycling rates are declining in the U.S., and only 9 percent of all plastic ever produced has been recycled, Oceana's report notes. In addition, single-use throwaway bottles with recycled content still become pollution in the ocean because the companies don't recover these bottles after selling them. In contrast, 95 to 99 percent of refillables are returned to beverage companies for reuse.

Studies have found that plastic pollution is dramatically impacting life in the oceans. Oceana is campaigning around the world to reduce throwaway plastic production and address this problem at its source.