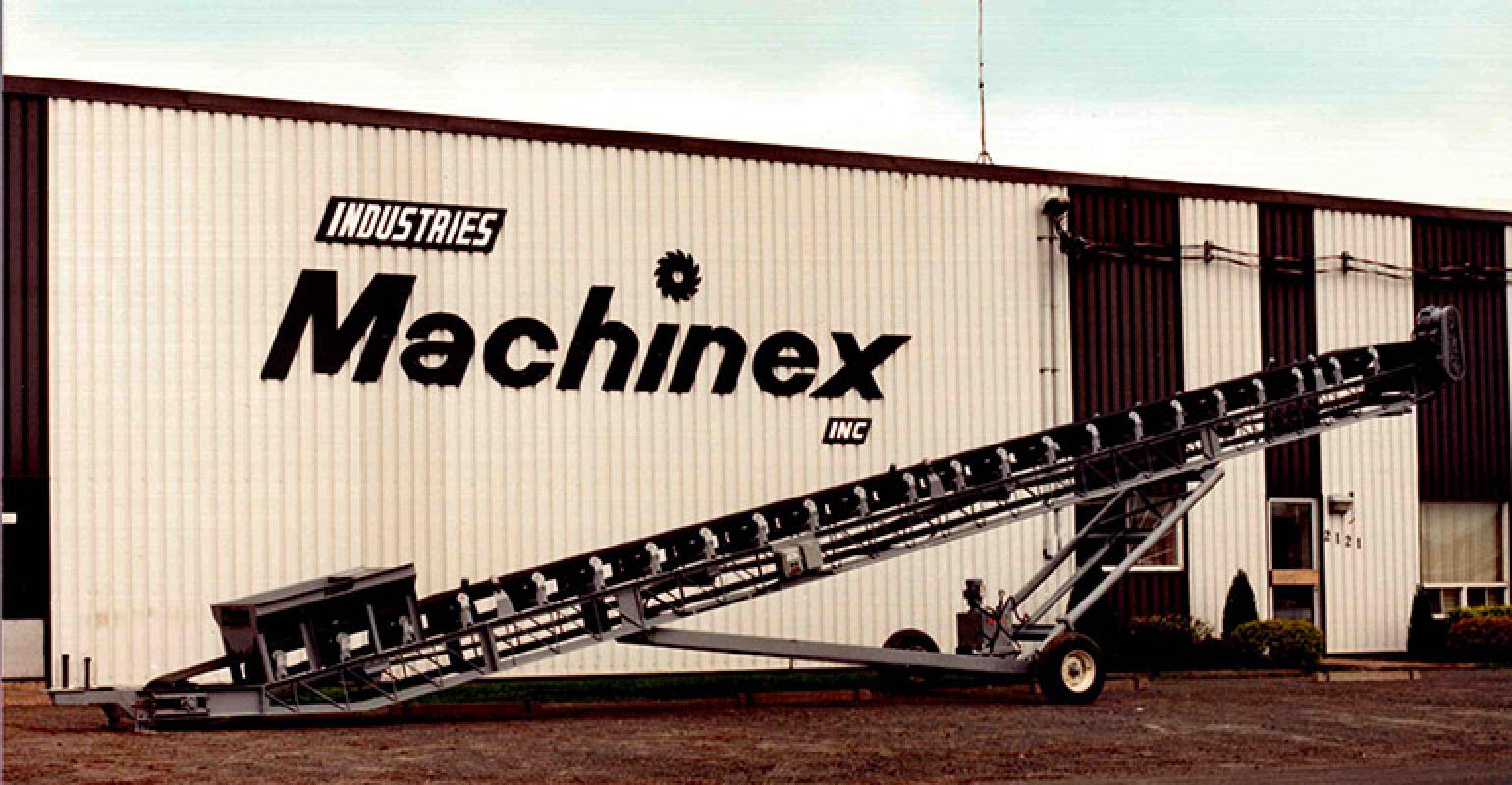 Machinex Group has been owned by a single shareholder since 2016, Pierre Paré, who joined the company in 1983 as a sales engineer.

Machinex is celebrating its 50th anniversary this year as an equipment manufacturer. The company said it “unfolds an inspiring journey with a vision turned towards the future inspired by its mission statement ‘Design solutions for a sustainable tomorrow.’”

Machinex was experiencing significant growth in Canada, and in order to better serve its customers in Ontario, the company opened a sales and service office in Toronto in 1995. This division was registered Machinex Recycling Services Inc., and it also has an office in the Vancouver region.

The European division of Machinex, currently called MRS Europe Ltd., was created in 2009 after being awarded a first major contract in England. Machinex opened a service office near Manchester in 2012 to better serve its European clientele.

These various companies are gathered under Machinex Group, which has been owned by a single shareholder since 2016, Pierre Paré, who joined the company in 1983 as a sales engineer and became a co-shareholder in 1989. 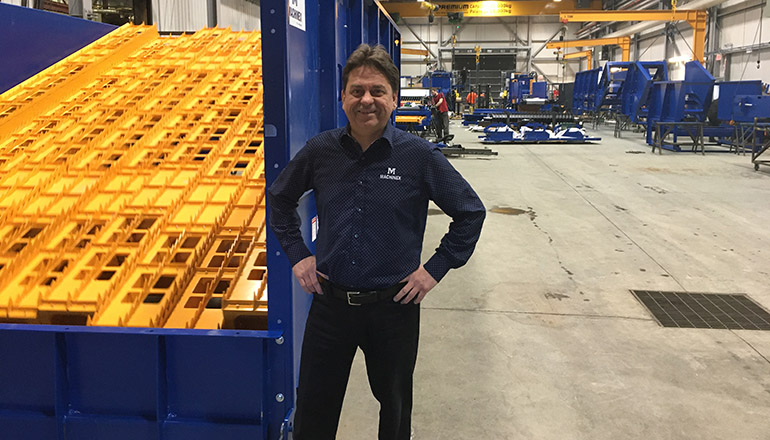 Over the years, Machinex has developed equipment allowing its customers to improve the performance of their operations with better automation of sorting techniques. The company said it has “always adapted to market changes, offering state-of-the-art equipment at that point in time such as disc screens, trommels, balers, glass cleaning equipment, ballistic separators, optical and robotic sorting, as well as specialized equipment such as plastic perforators, eddy current separators, etc.” Today, the company continues to pursue its primary vocation, which is to deliver high-performance turnkey materials recovery facilities.

To fuel its vision for the future and the development of its latest technologies, the company is completing the construction of a new Technology Hub, which will welcome its research and development department along with the manufacturing line of high-tech equipment such as optical sorters and sorting robots.

"Half a century in business is a great source of pride, but also a major accomplishment when we think of all we had to navigate through to be here. Only 10 years ago, we were barely 200 employees, and today, we are nearly 500," said Paré, CEO of Machinex Group, in a statement. "Methods have evolved in the field of recycling; markets continue to fluctuate, and we have to adapt in order to remain competitive. Machinex has greatly contributed to the development of the recycling industry and sorting technologies over time. We can affirm that we are an international reference in the environment and waste management industry for our expertise in high-performance sorting solutions. This happened due to the hard work of a great team."