County Waste Slammed for Not Notifying Customers of Rate Hike 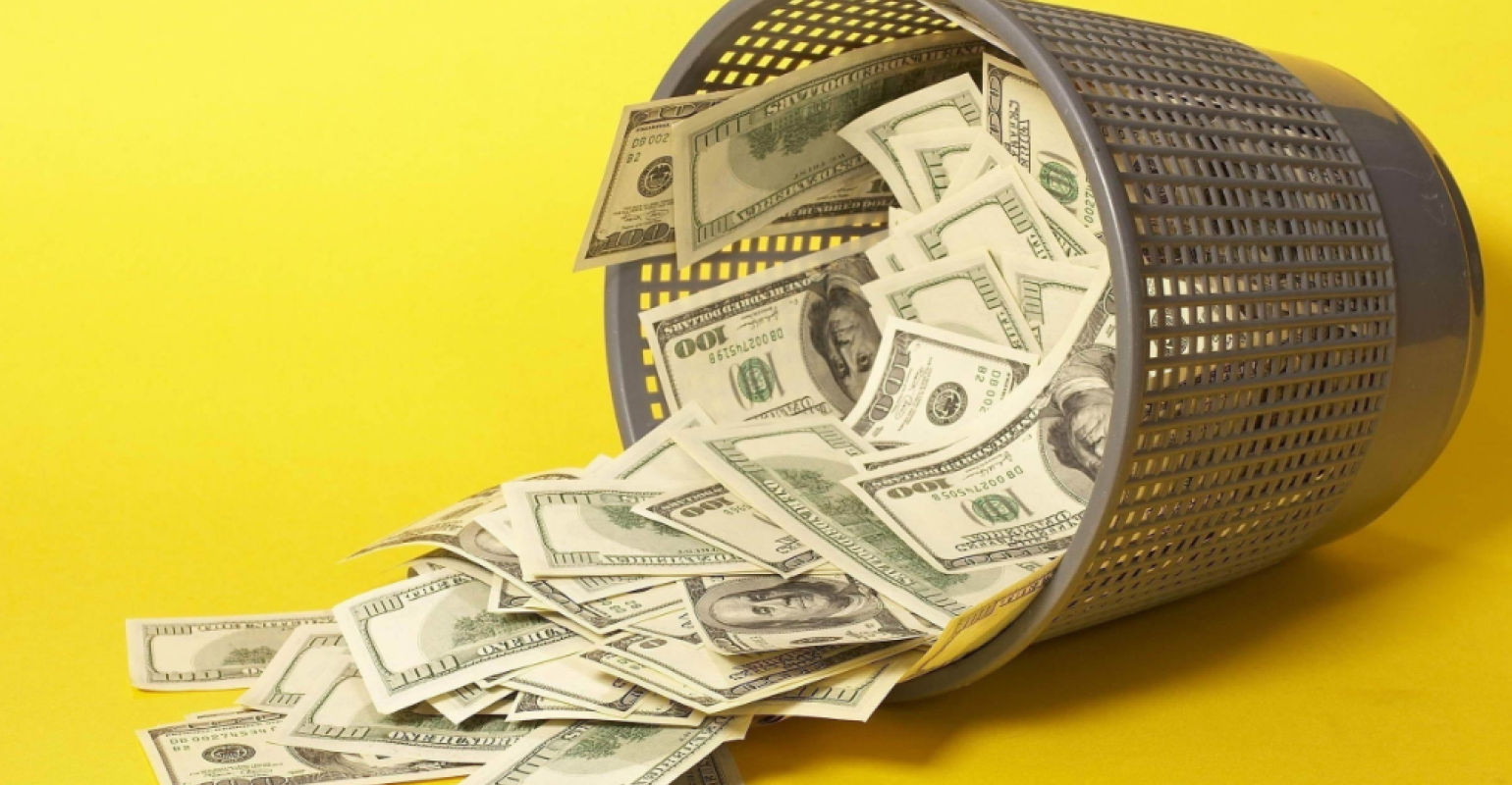 Most customers found out their rates were increasing when they received their January invoices.

Since Virginia-based County Waste increased its waste and recycling services rates without properly informing its customers, the company has received complaints and 400 service cancellations, ABC 13 reports.

According to ABC 13, County Waste initially didn’t inform customers of the rate hike because the move would “inundate the company’s call center.” It wasn't until January invoices went out in December that most customers found out their rates were increasing.

He says they had to do it, so everyone will pay the same price for the same service.