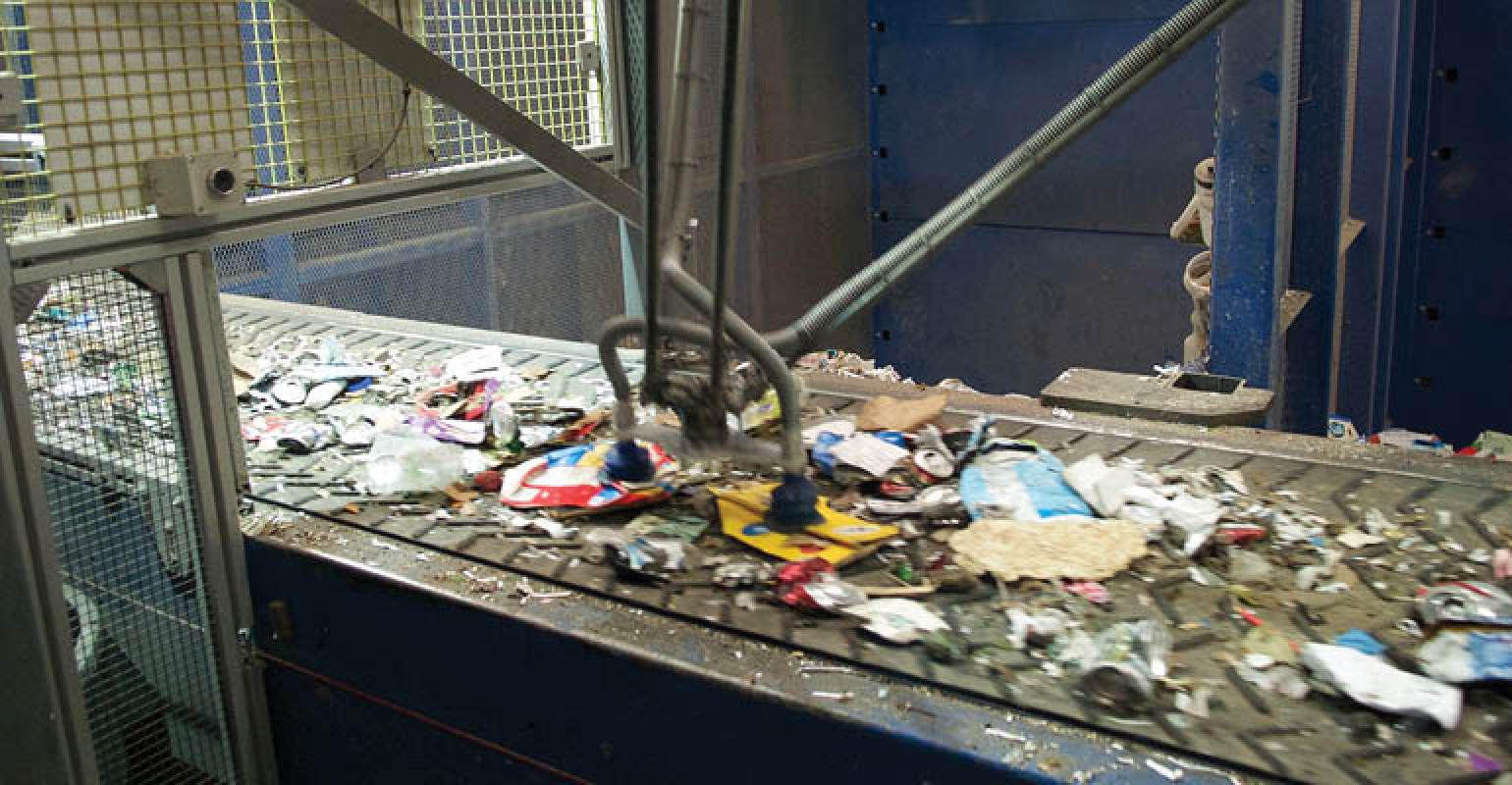 Alpine currently recycles about 13,000 tons of material per month; the company’s $2.5 million upgrade will allow it to handle more than 17,000 tons.

To stay ahead of the growing emphasis on recycling in Colorado, Alpine Waste & Recycling recently completed a $2.5 million expansion and upgrade of its Altogether Recycling plant.

According to the company, the investment translates into a 33 percent increase in the plant’s recycling speed, helping the city of Denver and other clients divert increasing amounts of material away from landfills. Alpine currently recycles about 13,000 tons of material per month; this upgrade will allow the company to handle more than 17,000 tons.

This expansion is Alpine’s third since the plant opened in 2007. Alpine has invested a total of more than $15 million in capital costs into the plant over the last 13 years, with the most recent expansion in 2015.

“We promised the community back in 2007 that Alpine would always be at the forefront of the recycling industry in the multitude of ways that we contribute to a healthy environment,” said Brent Hildebrand, vice president of recycling for Alpine, in a statement. “We have kept our promise by focusing on technological innovation, by coming up with creative solutions to recycling problems and by providing the capacity that will meet local recycling demands.”

The new equipment at the plant includes a metering bin at the front of the processing line and a second ballistic separator. For years, Alpine has maintained it has been the only recycling company in Colorado with a ballistic separator, which bounces 2D and 3D materials. Now, the company has added a second to improve the separation between paper and containers.

The two other major pieces of new equipment are an optical sorter (giving Alpine two of these) and a four-deck cardboard screen. This new cardboard screen will allow Alpine to pull smaller bits of cardboard from the recycling stream.

In this expansion, Alpine has also added 15 new belts to help improve the speed and flow of materials. All new equipment was provided by Machinex. The expansion retains the polystyrene condenser for recycling of Styrofoam and the robot that sorts juice cartons and coffee cups.