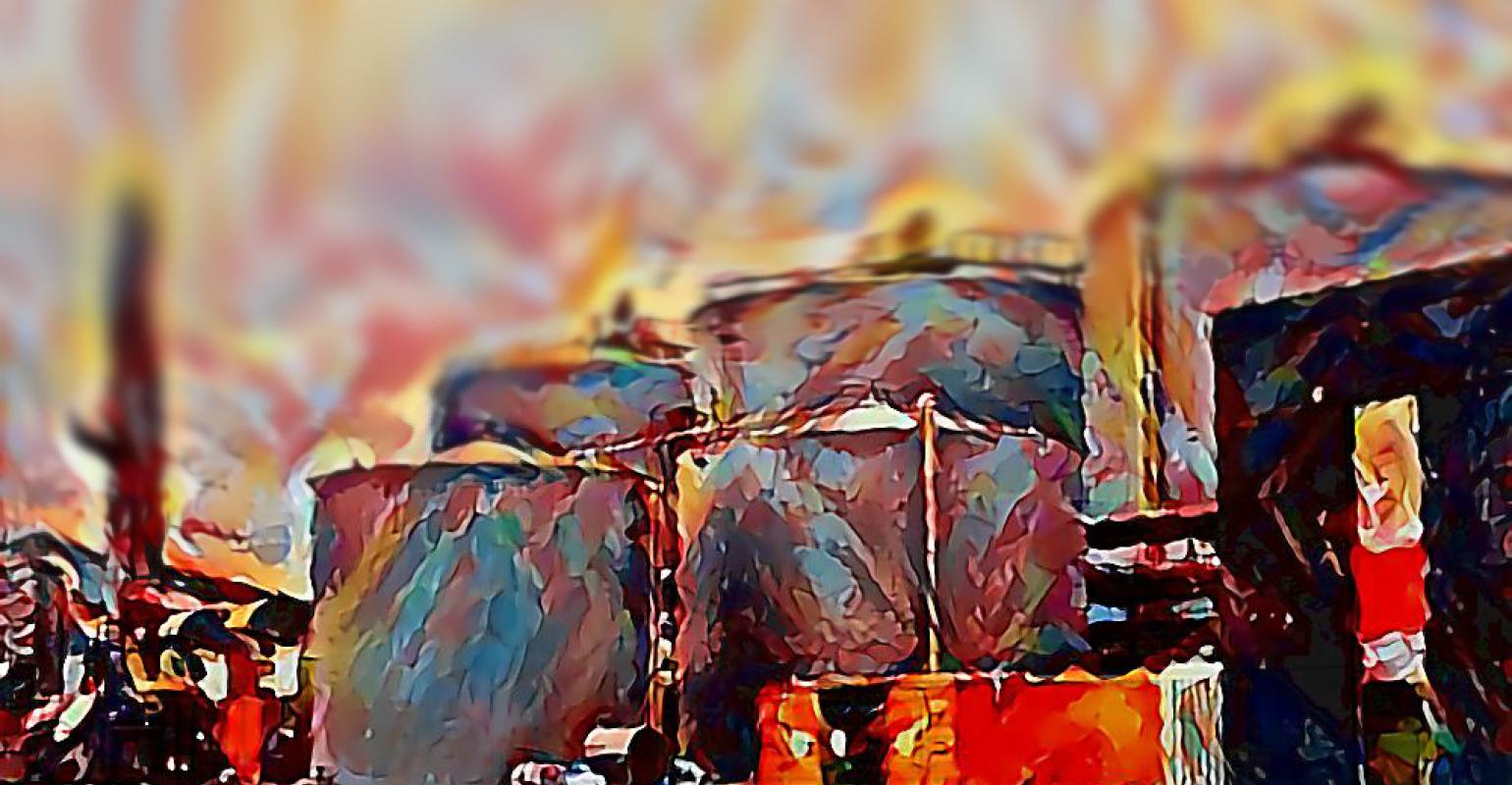 As states increasingly prioritize organics waste diversion and methane emissions reduction, more anaerobic digestion plants (AD) are coming on line. As they do, operators are faced with a choice: high-solids (dry) or low-solids (wet) AD.

Both technologies can produce electricity or remove carbon dioxide to produced renewable natural gas. Both are enclosed systems that will reduce greenhouse gas emissions. Deciding which to choose is driven mainly by waste type, whether someone needs or is willing to do much preprocessing and desired biogas volume output. And the options for how to deal with residues are important as well.

Low-solids systems typically can handle five to 10 percent of solids in feedstock, while high-solids systems can handle up to 35 percent solids, which could be some materials other than organics, though at a minimum. But the latter system types are more expensive.

For relatively clean source separated organic waste with low-solids content, wet AD is the best option. But if a processer is dealing with a high-solids feedstock, including yard and green waste or organics that may come from a materials recovery facility, wet systems can be problematic. Such systems have very little tolerance for contamination and require a lot of pre-processing,” says Thomas Gratz, director of sales for Hitachi Zosen Inova USA, a Switzerland-based firm with some operations in the United States. The clean energy technology provider owns and operates exclusively high-solids systems that manage from 5,000 tons to 350,000 tons of organic waste a year

Depending on the source of the stream, Blaine, Wash.-based Yield Biogas Solutions sees dairy farmers predominantly using wet/low-solids AD for their manure and food waste slurry feedstock mixes. The company has sold one high-solids system to a hauler that will process commercial source-separated organics, yard waste and the organic fraction from municipal solid waste.

While lows-solids systems typically produce more biogas per weight, they have less tolerance for heavy material and require more preprocessing to separate rocks, glass and other material. Such systems are also challenged by light material that floats to the top and can inhibit biogas production. Preprocessing equipment to extract food waste from the stream will be part of these and other systems, but especially low-solids equipment.

Particle size and ability for waste to stay in suspension are relevant with low-solids systems.

“You would want particle size to be small with low solids because the smaller the particles the more surface area, so bacteria [which is of a higher content] can more efficiently digest the waste. With regard to suspension the fewer the contaminants the more likely the material will stay in suspension which improves digestion,” says James Miller, CEO of engineering firm JRMA, based out of Brea, Calif.

The company is the architect and engineer of five operating AD facilities and is currently involved with planning and designing 14 others.

Plug flow allows for more contamination, with thick materials like rock passing through.  Plug flow is continuous and most efficient method to produce biogas. It requires less preprocessing and the material coming out has more solid matter so it’s good for composting.

It generally processes feedstock that goes in as 75 percent to 80 percent liquid, which is blended with digestate that’s already been introduced to the system and is now at the optimal temperature, and optimal liquid and bacteria content.

Dry fermentation is a batch process done in a large vault where bacteria-containing liquid is pumped in, saturating the waste. It can be up to 75 percent solids going in.

“With the right feedstock you do the least preprocessing and that’s the real appeal. But it also typically produces less biogas since you did not prepare as much, so depending on the feedstock you may not get full digestion,” says Miller.

Both plug flow and dry fermentation produce biogas in about 21 days.

And both low-solids and high-solids ADs will have a significant role in managing the spectrum of waste streams into the future, converting volatile organics into biogas, projects Philip.

“Low-solids ADs will focus on processing feedstocks with low non-digestible content and slurries generated from contaminated organics that are easy to separate from their packaging and co-mingled non-digestibles," he says. "High-solids ADs, because of their ability to accept material with a lot of difficult to remove non-digestibles will  be more and more popular with cities and waste haulers.”