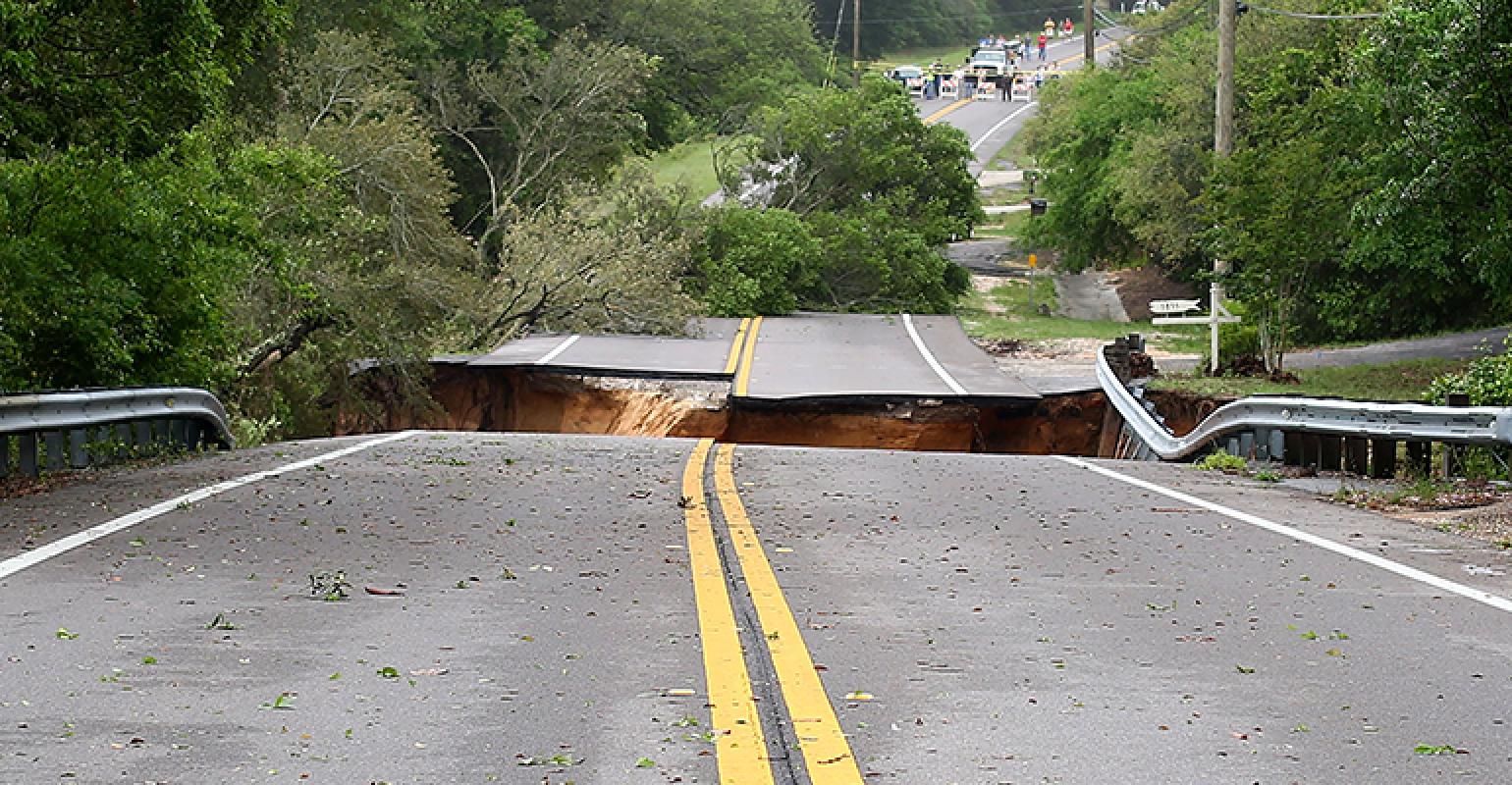 Volunteers worked through Florida’s summer heat and rain to remove roughly 2,000 pounds of trash from a sinkhole in Alachua County.

Volunteers from nonprofit Current Problems are spending hours removing hundreds of pounds of trash from a sinkhole in Southwest Alachua County, Fla.

The group’s mission is to preserve and protect North Central Florida's water resources. Nine volunteers recently worked through the summer heat and rain, removing an estimated 1,500 to 2,000 pounds of trash. The nonprofit projects that volunteers will need to return to the site two or three more times to get rid of the rest of the waste, which has been covered by soil after decades of just sitting.

Oscar the Grouch would have had a field day.

Instead, a group of volunteers spent hours removing hundreds of pounds of trash from a sinkhole in Southwest Alachua County.

Tv20's Landon Harrar hiked to the sinkhole located on gopher tortoise protected land to show us how much trash still remains and how much volunteers were able to remove in 4 hours.