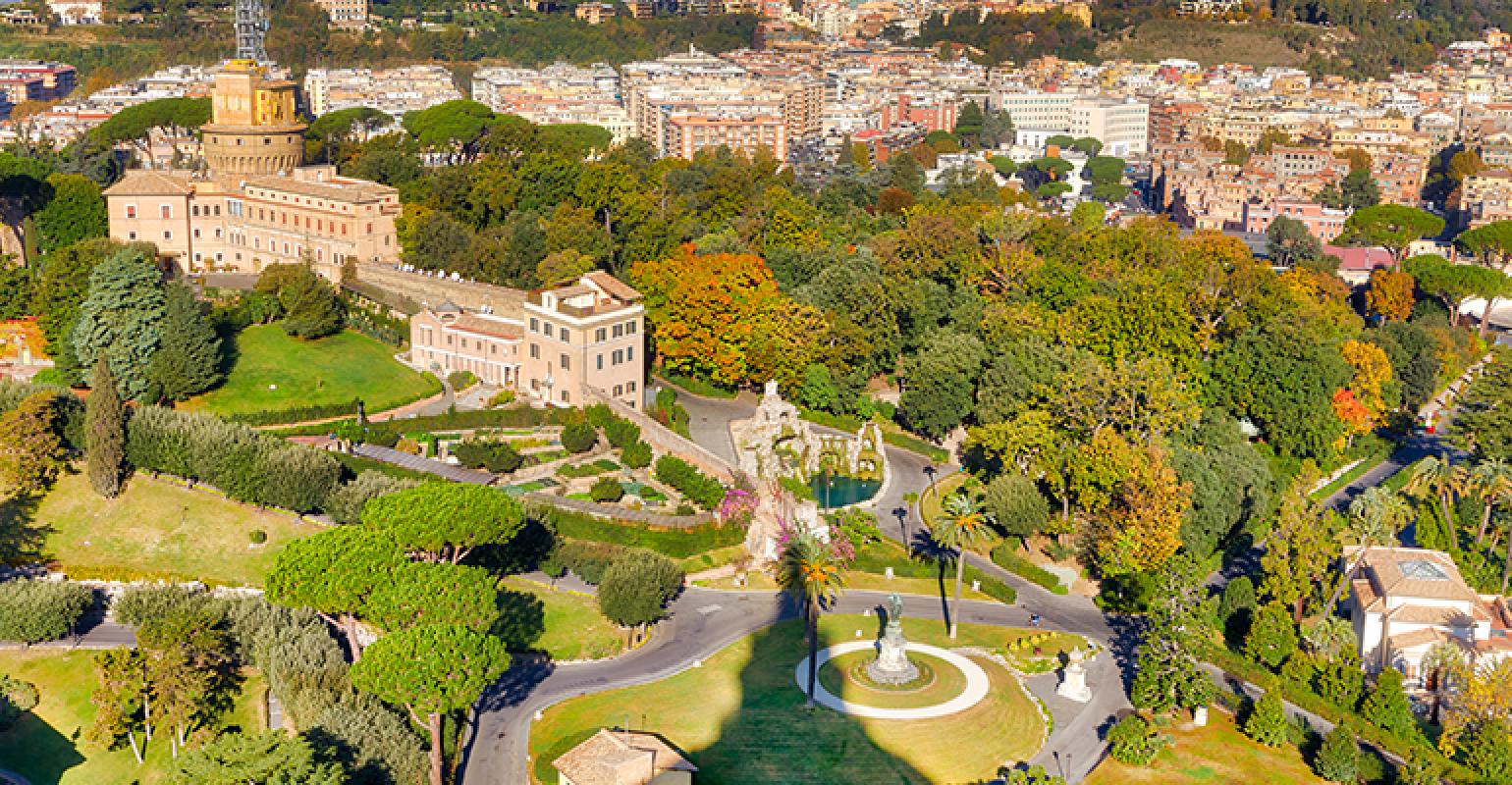 Vatican City is taking its waste reduction efforts to the next level. In 2016, the Vatican opened a special waste disposal site called the eco-center, which can handle approximately 85 items of the European Waste Codes list. And now, it is working toward stopping the sale of single-use plastics, according to Vatican News.

In addition, the Vatican is utilizing a solar power plant to provide clean energy for the Paul VI audience hall and a number of adjoining buildings, and it’s producing compost soil from organic waste.

The Vatican is growing greener, making strides in heeding to Pope Francis’ call to creating a more environment-friendly world.  The smallest state in the world is now ready to do away completely with the sale of single-use plastics, or disposable plastic, according to Rafael Ignacio Tornini, the head of the garden and cleaning services of the Governorate of Vatican City State.

The Vatican is also moving fast along Europe’s stringent standards with regard to collection and disposal of sorted waste, he told Ansa news agency.

He explained that a dumping centre was created in 2016 for special waste disposal inside the Vatican, called “eco-center”.  It was restructured and enhanced in 2018 and can now handle about 85 items of the European Waste Codes (EWC) list.

In the first 6 months of this year, the centre collected 2% of unsorted waste, or 98% of sorted waste.  The target is to reach point zero percent in 2010, Tornini said.