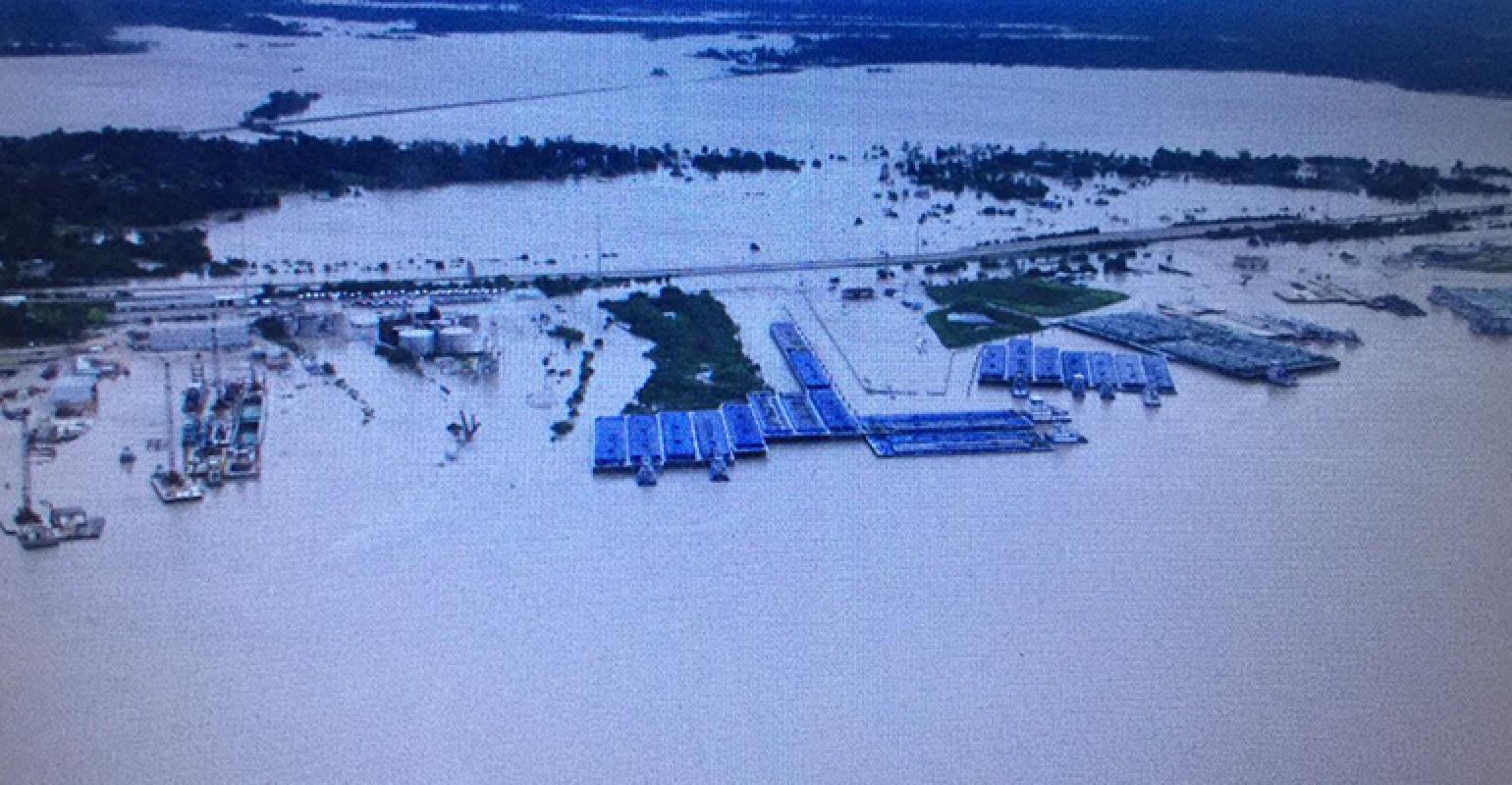 In 2017, the U.S. Environmental Protection Agency (EPA) negotiated its plan for a $115 million project to remove dioxins and other toxins from the San Jacinto Waste Pits, which became a federal Superfund site in 2008.

The pits, which are on the western bank of the San Jacinto River near the Interstate 10 bridge, were used into the 1960s to store waste that was taken by barge from a nearby paper mill. They were capped in 2011, partly in response to prior reports of leakage and fears of damage from hurricanes.

Earlier this week, EPA officials joined Harris County officials and the director of the state’s environmental agency to discuss the Superfund Task Force’s last report, which was released Monday according to the Chronicle. The EPA created the task force in 2017 to identify ways to expedite cleanups and to promote revitalization of contaminated properties.

Experts continue to work on a design to clean up the San Jacinto Waste Pits in hopes of beginning actual remediation in less than two years, federal officials said Monday.

The EPA announced plans two years ago to remove about 212,000 cubic yards of material containing the dangerous compounds from the waste pits. And in April 2018, it reached a long-awaited agreement with International Paper Co. and McGinnes Industrial Maintenance Corp. to clean up the site. The estimated cost of the plan is $115 million.

Federal officials gathered at the site on Monday to tout progress on efforts to clean up the waste pits and other Superfund sites across the country.