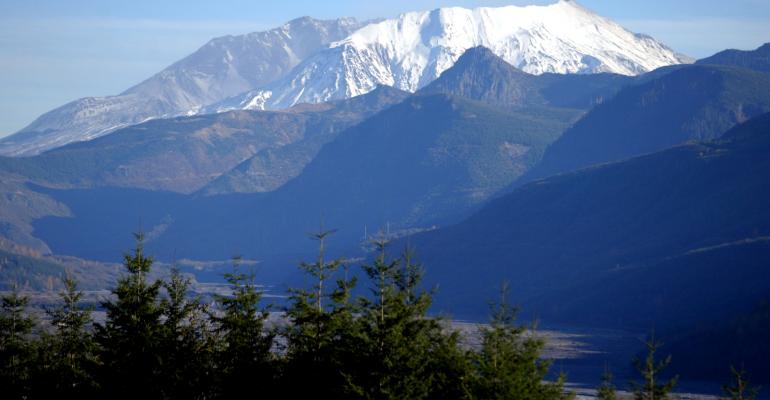 Some of the trash covering the area includes clothing, tents, empty cans and food bags.

One area on the Mount St. Helens National Volcanic Monument in Washington is covered in trash left behind by campers who visited the site this year. Some of the trash covering the area includes clothing, tents, empty cans and food bags.

Forest Service law enforcement officials have investigated the incident along with other similar incidents, and crews have cleaned up the site.

In an effort to keep the site clean, the Forest Service is visiting campers or day-use visitors to offer them garbage bags and ask them to clean up after themselves.

The Daily News has more:

Keeping garbage off public lands and convincing campers to pick up after themselves are perennial struggles for land management agencies, but local officials with the U.S. Forest Service say they're seeing more trash now than at any point in recent memory.

One area on the Mount St. Helens National Volcanic Monument, which is often used for primitive and free camping, was left in a galling state when Forest Service workers visited it in early September.

"It was a disaster," said Chelsea Muise, the monument's recreation program manager.