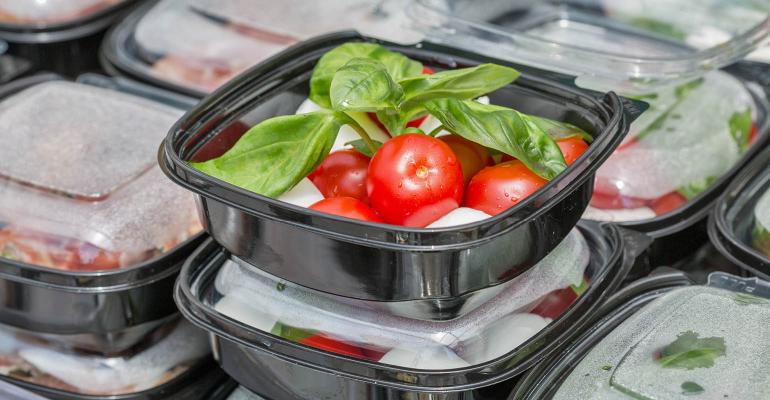 The Berkeley, Calif., City Council will consider the Disposable Foodware and Litter Reduction Ordinance, which is aimed at reducing single-use disposable foodware, at a hearing on April 24.

"Single-use disposable foodware is a local and global problem, one with enormous financial and environmental costs," said Council Member Sophie Hahn, the ordinance's co-author, in a statement. "As a city striving toward zero waste, we do a good job with composting and recycling, but it is not enough. We need to start reducing our waste as well."

This ordinance builds on a series of similar city ordinances that were passed in Santa Cruz, Calif.; Alameda, Calif.; Davis, Calif.; Malibu, Calif.; Fort Myers Beach, Fla.; and Seattle. It would, however, go the extra mile by requiring only reusable foodware to be used for dine-in service, all foodware to be approved as recyclable or compostable in the city’s collection programs, food vendors to charge customers 25 cents for every disposable beverage cup and 25 cents for every disposable food container provided and all disposable compostable straws, stirrers, cup spill plugs, napkins and utensils for takeout to be provided only upon request by the customer or at a self-serve station.

The ordinance is supported by a coalition of more than 1,000 local, national and international organizations participating in the Break Free From Plastic (BFFP) global movement.

"The gravity of the global plastic pollution crisis should compel policy and decision makers to enact measures to reduce plastic waste, especially for disposable applications where viable and non-polluting alternatives exist,” said BFFP Global Coordinator Von Hernandez in a statement. “In this light, zero waste practitioners worldwide applaud and support this initiative from Berkeley and look forward to its adoption and implementation."