The Energy Recovery Council, the national trade association representing the companies and local governments engaged in the waste-to-energy (WTE) sector, is celebrating its 25th anniversary in 2016.

The organization, formed on October 28, 1991, spent a majority of its time as the Integrated Waste Services Association.

In 2008, the organization became known as the Energy Recovery Council (ERC). Waste360 recently sat down with Ted Michaels, president of the ERC based in Arlington, Va., to discuss the group’s contributions to the industry for the past 25 years and its plans for the future.

Waste360: Explain the mission of the ERC.

Ted Michaels: While our name has changed, its mission has always remained true to promoting WTE technology as an important component of community waste management systems. The broad goal of the ERC is to create an environment in which waste to energy can thrive and grow. We accomplish this through a focus on advocacy, public information and engagement, and the development and dissemination of research.

Waste360: How has the WTE industry changed and evolved over the past 25 years?

Ted Michaels: The WTE industry grew very fast in response to the energy crisis in the late seventies. The fleet of modern WTE facilities that exist today were largely built in a 20-year period from 1975 to 1995. Over the past 25 years, the WTE sector has evolved to meet difficult economic conditions in the waste and electricity markets, has dramatically reduced emissions to a fraction of what is allowable under the most stringent air standards, has deployed enhanced metal recovery technology and has worked to beneficially reuse ash, among other advances.

Over the past decade, existing facilities have constructed additional boilers and the new greenfield facility in West Palm Beach opened last year. While new units have been built, and older units have closed, the WTE sector has remained an unbelievably steady business processing right around 30 million tons of trash per year and generating more than 14 million megawatt hours of renewable electricity annually.

This is a testament to the incredible operation of today’s WTE facilities. With so much waste still being landfilled, there remains strong potential for more WTE development given the right economic conditions.

Waste360: How has the ERC changed and evolved over the past 25 years?

Ted Michaels: While ERC’s membership has grown over the years, it has always fundamentally been a public/private partnership, much like the industry itself. ERC has approximately 60 members, roughly half of which are local governments.

The members consist of owners and operators of WTE facilities, energy and resource recovery developers, as well as companies and organizations that provide goods and services to the WTE sector.

Like any successful trade association, our members form the foundation of everything that we do and we are delighted by the long term support of our membership that has allowed ERC to advocate for and respond to the myriad issues we have faced over the past quarter-century.

Waste360: What are the most significant accomplishments of the ERC?

Ted Michaels: The ERC is exceptionally proud of its track record ensuring a reasonable and sensible regulatory environment for facilities. In addition, WTE was made eligible for the federal renewable energy production tax credit in 2004 and has been defined in renewable energy in more than 30 states. 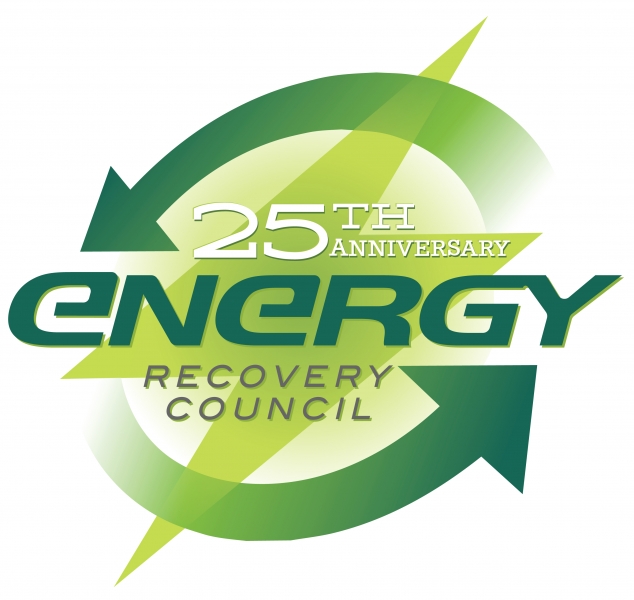 We are also very proud of legislation in Maryland in 2011 which elevated WTE from a Tier 2 renewable resource to a Tier 1 resource, putting it on par with wind and other renewables. This has had a positive financial impact the price of renewable energy credits earned by Maryland WTE facilities, creating more value for the energy produced by the facilities.

Waste360: What does the future hold for the ERC?

Ted Michaels: While it is always hard to predict the future, I believe ERC will play a significant role in supporting greenhouse gas reductions. Policymakers around the world are incredibly focused on reducing GHGs and the waste sector has so much to offer with respect to reducing greenhouse gas emissions.

As policymakers at the federal, state, and local level continue to find ways to mitigate climate change, I believe they will see waste-to-energy as a powerful tool, much like they have in Europe. Eventually, we will see similar market drivers in the United States, and ERC will continue to provide support to policymakers on these key issues.