Home>Energy>Waste-to-Energy
Recent
The Kroger Co. Zero Hunger | Zero Waste Foundation Announces Second Innovation Fund Cohort
May 14, 2021
Milwaukee Bucks And SC Johnson Partner To Expand Sustainability Efforts At Fiserv Forum
May 14, 2021
Covanta Assists Local Connecticut Law Enforcement on National Prescription Drug Take Back Day
May 14, 2021
How Farmlink Grew Food Rescue Reach from One Site to 48 States in a Year
May 14, 2021
Unique Industry Council Aligns on First Milestone for Unlocking the Pathway to Circularity for Packaging
May 13, 2021
Resilient U.S. Paper Industry Maintains High Recycling Rate in 2020
May 13, 2021
Australia's First Solar Panel Recycling Plant in Operation
May 13, 2021
Scientists Create Metal Free Battery that Breaks Down in Acid
May 13, 2021
Need to Know
brought to you by 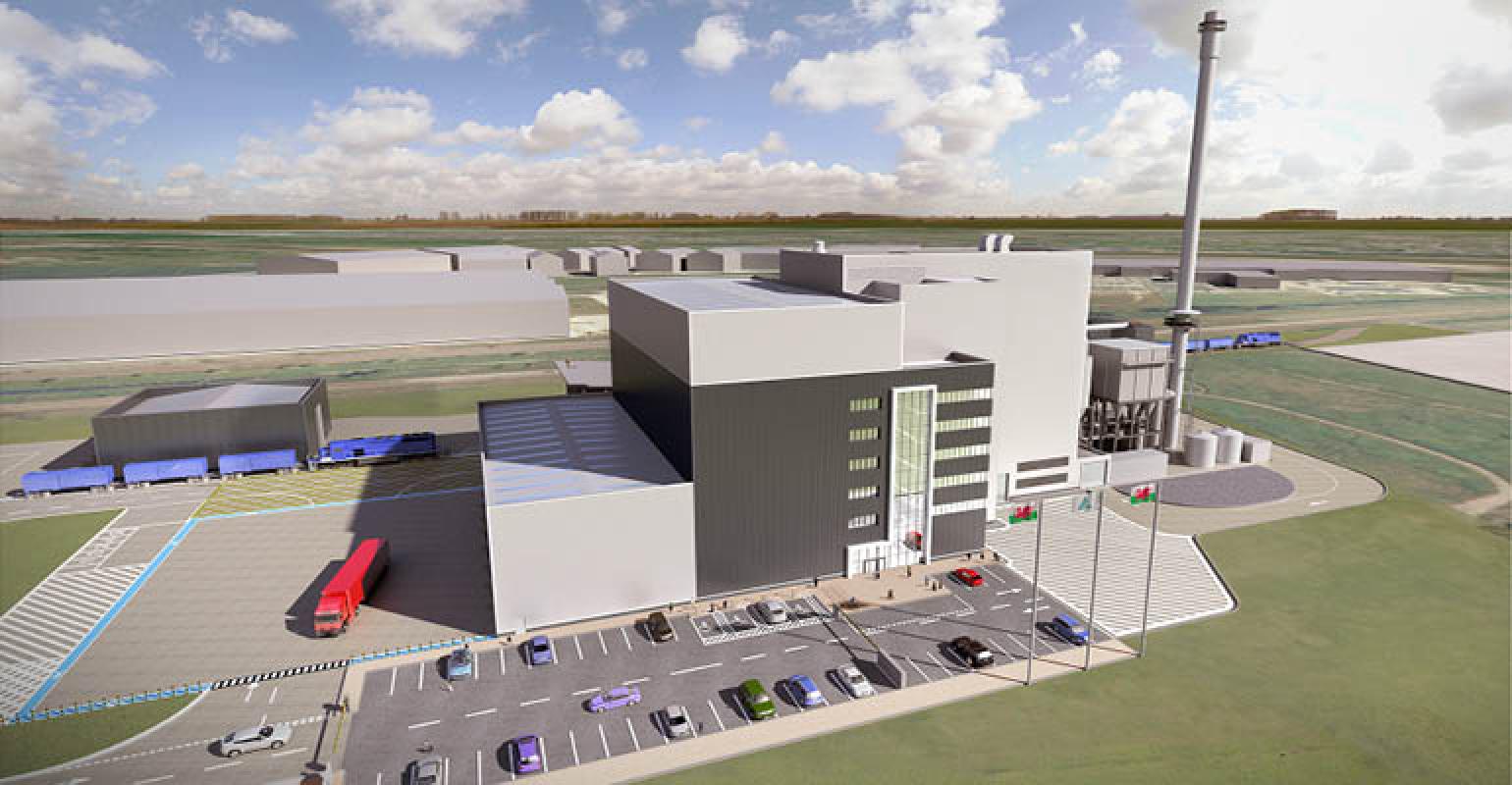 The Maryland State Senate voted 36-8 in favor of a bill that would remove a “green energy” label from the WTE plant and similar facilities in the state.

Last week, the Maryland State Senate approved a bill that would remove a “green energy” label from the Wheelabrator Baltimore waste-to-energy (WTE) plant and similar facilities in the state. This label has qualified these facilities for millions of dollars in subsidies paid for by electricity customers for the past seven years.

This move comes on the heels of a recent The Baltimore Sun investigation that found that an incinerator in Southwest Baltimore collected about $10 million through a state renewable energy incentive program, despite it being the city’s single source of air pollution.

The bill is now being sent to the House of Delegates for review, but the chances of it advancing out of the House’s Rules Committee are slim because the state’s legislative session ends this week and the committee must approve the bill before it can move on to the normal legislative process.

The Baltimore Sun has more details:

The Maryland Senate voted Friday to strip a Baltimore trash incinerator and similar facilities of a state “green energy” label that qualified them for millions of dollars in subsidies paid for by electricity customers over the past seven years.

A day earlier, senators cited a recent Baltimore Sun investigation revealing that a trash-burning facility in Southwest Baltimore has collected roughly $10 million through a state renewable-energy incentive program — despite being the city’s largest single source of air pollution.

“We are keeping these dirty polluters alive, subsidizing them. Trash incineration should not be subsidized,” said Sen. Michael Hough, a Republican from Frederick County who proposed the policy change in an amendment on the Senate floor Thursday.