Turning Waste into Energy in Connecticut 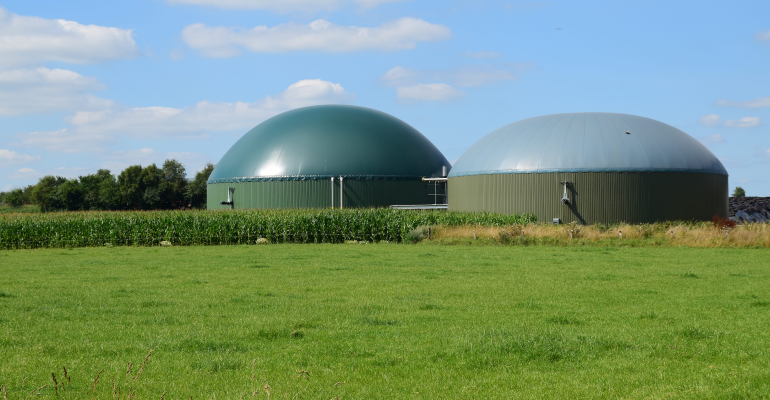 Anaerobic digestion breaks down waste to create natural fertilizer and a mixture of methane and carbon dioxide called biogas, which can be used to produce electricity that can either be used or sold. “Anaerobic digestion has a bright future, but it’s more a question of timing,” said Brian Paganini, vice president and managing director, Quantum Biopower, Connecticut’s only anaerobic digester.

“More [low-carbon] programs will be popping up in the future,” Paganini said. Quantum is looking into other ways to use the biogas. Biomethane, a purified form of raw biogas, may be coming to Connecticut in the future to be injected into the natural gas distribution system.

In 2014, Connecticut was the first state to mandate the removal and separate recycling of organic waste from large commercial producers’ trash streams. What could be next? The residential side of food waste.