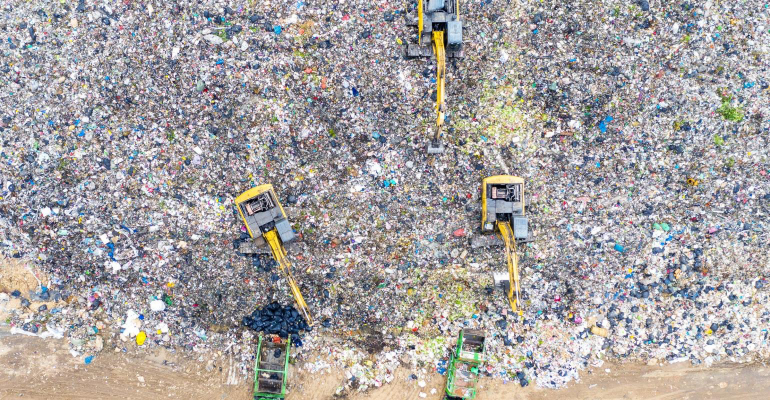 There are a myriad of start-ups racing to turn trash into clean hydrogen.

CA-based Ways2H doesn’t believe we need landfills. With all of the waste available throughout the world, they want to use waste as the raw feedstock to produce hydrogen, which could power our homes, planes, car and more.

Ways2H is partnering with an engineering firm to build a first-of-its-kind commercial waste-to-hydrogen facility, which should be complete by the end of the year. For every ton of waste fed, the plant will produce approximately 100 pounds of carbon-neutral hydrogen. Ways2H should be able to begin supplying hydrogen to customers by early 2021.

In addition, Florida-based Standard Hydrogen is looking to produce clean hydrogen. Initially, the company was focused on extracting hydrogen from the hydrogen sulfide produced at oil refineries, but its reactor can handle most other kinds of waste. Standard Hydrogen is working to create partnerships with companies that are interested in using the system to process waste or procure hydrogen.

With all the interest around hydrogen, not everyone is convinced that these solutions are a good idea. In the U.S. the barriers have been economic and political, not technological.