The Story of California’s Two Incinerators 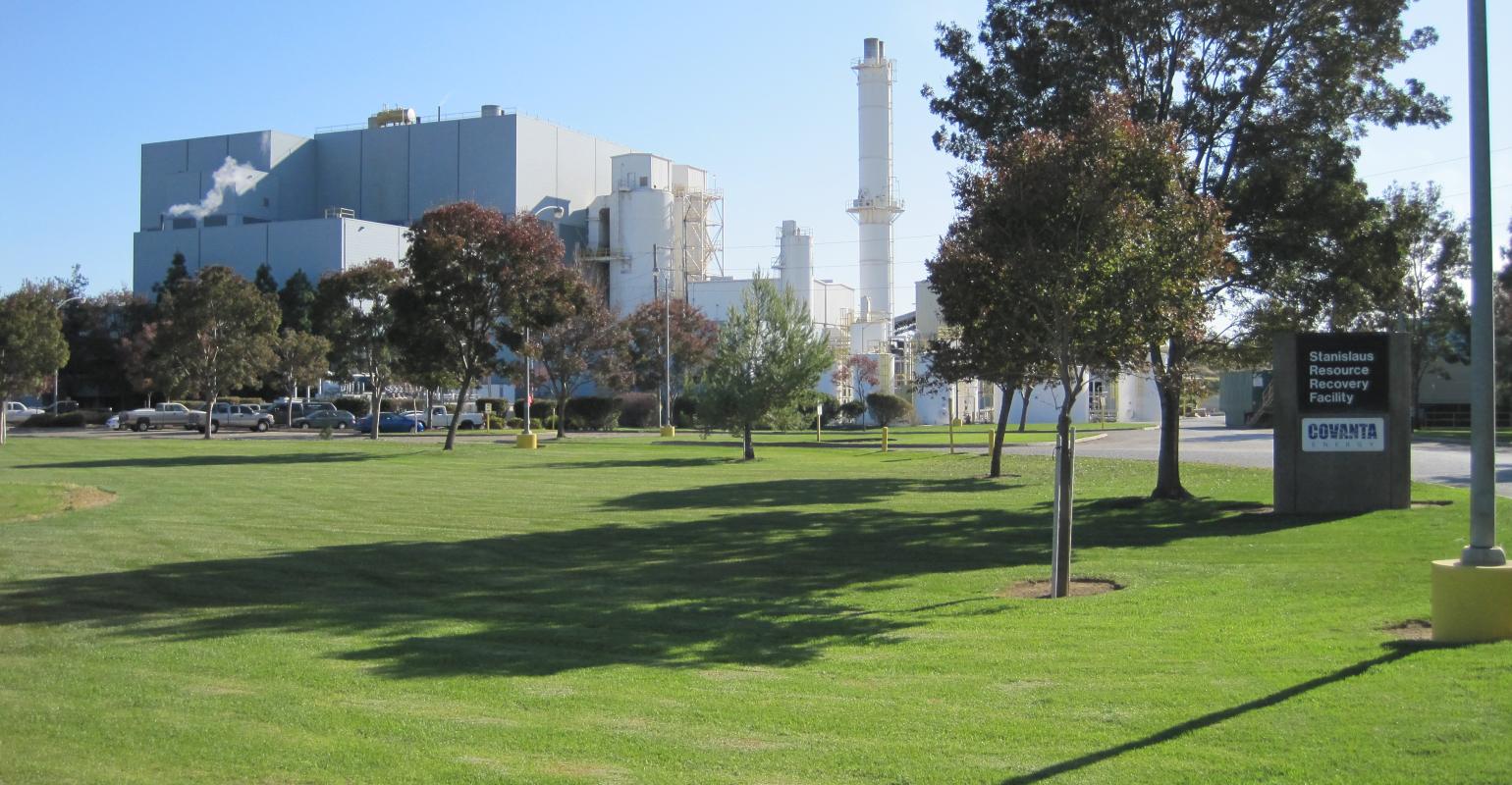 Two facilities in California say incineration drastically cuts waste while reducing greenhouse gas emissions over landfilling. But staunch opponents are not backing down.

California has generally long been an anti-mass burn state, and its staunch opposers to incineration are not backing down now, as seen by two major events since 2017. The first was the death of AB655, which would have entitled waste-to-energy (WTE) incinerators to credits via the renewable portfolio standard. Then, in June 2018, one of three remaining plants shuttered, due to financial pressures.

Californians Against Waste and other advocates who fight these facilities tooth and nail contend they are not clean enough. They argue the facilities undermine state goals around recycling, composting and preventing waste in the first place and are extremely expensive to maintain. But Stanislaus County and Long Beach City—home to the state’s two plants—stand behind the technology. They say the facilities drastically cut waste while reducing greenhouse gas emissions over landfilling.

East Yard Communities for Environmental Justice is among adamant opposers. Its members are low-income, Los Angeles County residents. Many of them live within about a mile of what used to be Commerce incinerator—the plant that closed in June—or live within a few miles of Long Beach’s Southeast Resource Recovery Facility (SERRF).

“Long Beach pushes incineration as environmentally friendly compared to landfilling, but there are still pollutants from burning trash,” says Whitney Amaya, zero waste organizer for East Yard Communities for Environmental Justice. “We also have a rail yard, the port of Long Beach, the port of LA, refineries and Interstate 710, which has a lot of diesel truck traffic. With these sources polluting and affecting the health of our communities, having the incinerator, too, does not make sense, especially when there are other ways to manage waste.”

Long Beach, which owns the 30-year-old plant, and Covanta, which operates it, plan to invest $13.7 million in repairs. But East Yard is trying to persuade local officials to pursue other waste options.

The organization helped lead the effort to block AB655 but thinks this legislative action is not the end of the road.

“We expect that there might be similar bills, so this coming year, we will monitor for others,” says Amaya.

The Stanislaus County plant, which produces 22.5 megawatts of electricity—enough to power 18,000 homes—is owned and run by Covanta.

The government began looking at WTE in the mid-1980s, motivated by the realization that its primary landfill would close in five years.

“We wanted to minimize reliance on landfill disposal and take advantage of financial incentives that were in place at the time,” says Jami Aggers, director of Stanislaus County Department of Environmental Resources.

California’s WTE operations could once get long-term contracts with utility and higher energy pricing.

“It’s more challenging now because our costs have gone up, but we still believe in the technology,” says Aggers. “It’s clean and responsible and reduces trash volume by 90 percent. We receive credit toward our state-mandated recycling target [for what’s extracted and recycled before incineration].”

The Global Alliance for Incinerator Alternatives (GAIA) is skeptical, even of operations with low emissions, pointing to accidents in Montgomery County, Md., and other parts of the country. Plus, emissions are one of a few issues, says Monica Wilson, associate director of GAIA’s U.S. office.

“Among other concerns is ash. It has to go somewhere, so it gets landfilled, and we still end up with lead and mercury,” she says.

In March 2018, both the Los Angeles County Department of Public Health and California Department of Resources Recycling and Recovery (CalRecycle) inspection reports noted ash concerns at the Long Beach facility, specifically ash accumulation on or near the site’s roads, with some tracked offsite. And surrounding sewage drain grates were clogged with ash.

Regarding Long Beach’s SERRF, though it needs costly upgrades, Lou Baglietto, special advisor to Long Beach Vice Mayor Dee Andrews, says there are significant protection mechanisms in place and that the technology provides “the best diversion we can get in that we don’t send waste to landfill. SERRF also does a great job producing power.” The facility generates 36 megawatts of electricity, which powers 25,000 homes.

Long Beach City Council voted 8-1 to extend its contract with Covanta to run the facility through 2024. But Baglietto says the city welcomes new ideas, whether increased sorting and recycling for a cleaner burn or replacement technologies like plasma gasification.

“Companies who deal with these technologies have come to talk to the city, and the city is listening,” he says.

He commented the agency’s focus is “to see that resources are recovered and put to their highest and best use” and “prevention of waste in the first place remains the first priority in California statute.”

However, “it’s understandable,” he says, “that some would ask whether there should be a separate [hierarchy] tier for waste-to-energy, which raises the question of what the standards and criteria would be for that.”