The State of Waste-to-Energy in the U.S. 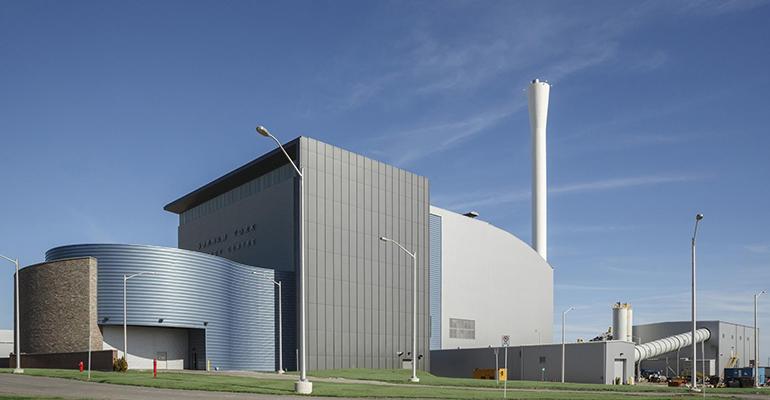 The concept of burning trash and extracting energy to make electricity has been a tough sell in the U.S. Here is a look at what is going on in various regions across the country.

Waste-to-energy (WTE) is flourishing in Europe, but the concept of burning trash and extracting energy to make electricity has been a tough sell in the U.S. The WTE industry grapples with economic constraints, compounded by regulatory demands and community opposition to the technologies.

Today, there are 75 WTE plants in the U.S., down from 87 about 10 years ago, with two facilities having shuttered since 2016, and two more slated to close this year. But, in 2015, Palm Beach County, Fla., started commercial operation of a new $672 million mass burn facility—the first in the country in more than 15 years. It generates 96 megawatts (MW) of electricity, enough to power about 40,000 homes and businesses.

In the private sector, a couple of large companies are doing major upgrades to existing facilities. And they’re making innovative moves to at least maintain their present market position, whether selling steam from their plants or adding different business lines.

While some sizable operations are holding their ground, “No waste-to-energy plants are being constructed today that I know of, mostly because of low electricity costs. And we are starting to see older, smaller facilities close because of economics,” says Ted Michaels, president of the Energy Recovery Council.

“They come off of their initial long-term power purchasing agreement, and electricity prices have dropped drastically,” he says.

Renewable energy credits, offered in 24 states, are helping the industry in some regions, as they increase market value of electricity.

For instance, Maryland, which includes waste-to-energy in Tier One of its renewable portfolio credits, has helped to keep plants operating at lower disposal fees, says Michaels. 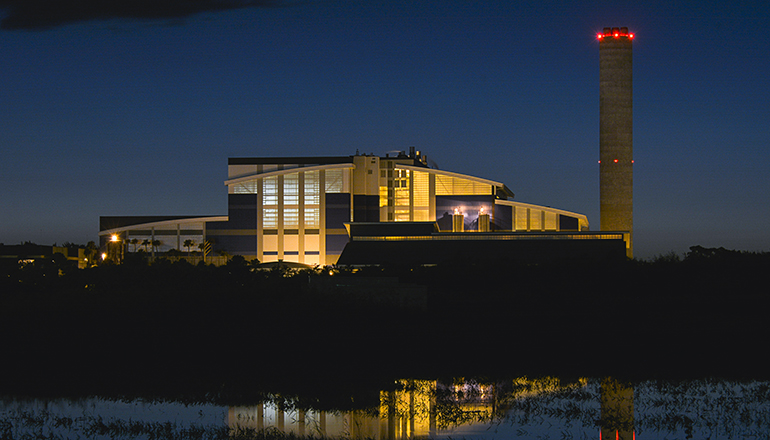 But, as in some regions like California, anti-burn activists in Maryland are fighting these plants. Baltimore City is now considering a bill that would add new pressures.

Permitting can be an issue. Energy Answers International spent years trying to get a plant off the ground in Baltimore, but the Maryland Department of the Environment revoked its permit due to an unacceptable time lapse (18 months or more) in construction activity. The agency explained in a letter to the company, “No activity that would be considered construction under the Clean Air Act has occurred [in the required timeframe from commencing construction].”

Some companies are getting aggressive to maximize revenue potential. Covanta, which owns and/or operates 44 WTE plants has, among its strategies, turned to global markets.

“Those are big growth markets. But in the U.S., we recognize a different market mechanism around waste-to-energy, so we have to innovate. What we’ve done for the last several years is focus on new business lines or new initiatives,” says Derek Veenhof, Covanta’s executive vice president of Asset Management.

The company launched its Environmental Solutions division, offering alternatives to landfilling beyond combustion. It targets industrial and manufacturing companies that may need special handling for security or liability purposes, as well as those with specific sustainability goals. 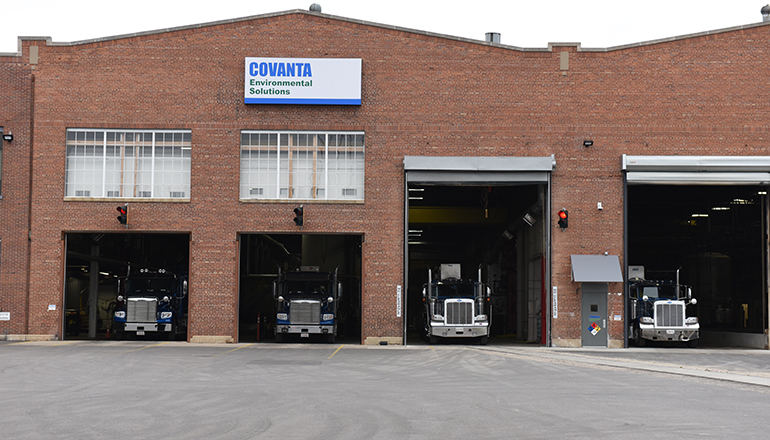 Meanwhile, Covanta is closing a facility in Warren, N.J., this year. A facility in Elk River, Minn., will follow suit after 30 years in operation. “Due to low market prices for energy and challenges securing enough waste and revenue, we made the difficult decision to close the Elk River [facility],” says Tim Steinbeck, Great River Energy director of Resource Recovery.

Palm Beach County went in the opposite direction when it launched a new plant in July 2015 to build capacity in light of a population boom. The Solid Waste Authority of Palm Beach County issued $600 million in industrial revenue bonds, and Florida Power & Light Company invested about $56 million for power generation capacity.

“There were several factors that contributed to our successful development of the project, including a 20-plus-year history of operating an existing 2,000-ton-per-day WTE facility. The authority’s ability to maintain assessment rates and to raise capital through bond issues was key, as was our governing board’s commitment to proactively address waste management,” says Ray Schauer, director of facility contract operations for the Solid Waste Authority of Palm Beach County.

The authority invested in what Schauer says is among the most advanced environmental control technologies on the market, including a selective catalytic reduction system to reduce NOx emissions and European technology for better control of combustion called DynaGrate (air-cooled and water-cooled combustion grates).

This is the last plant to be built in the U.S., and it’s questionable whether any other entity— private or public—will launch a new mega plant here in the near or distant future. But it will be interesting to watch what those who believe in the technology will do to maintain, or further strengthen, their footing.