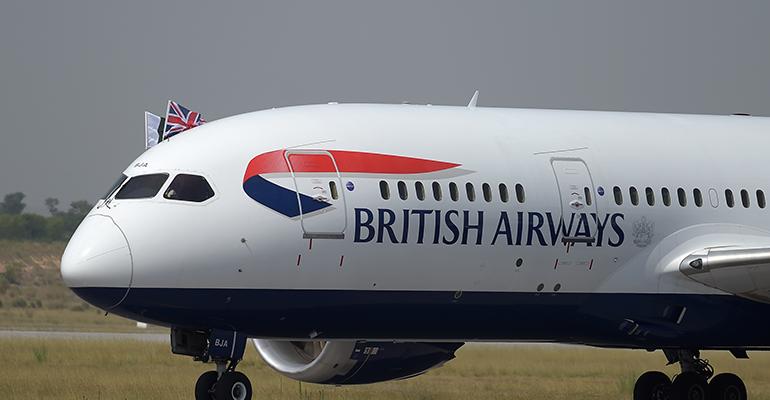 The project will target domestic or commercial waste that would otherwise end up in landfills or incinerators.

Shell, British Airways and Velocys are planning to build a large-scale plant in Europe that will produce jet fuel from domestic and commercial waste.

The three companies have applied for planning permission for the plant from local authorities in North East Lincolnshire, England, and are targeting domestic or commercial waste that would otherwise end up in landfills or incinerators.

The North East Lincolnshire Council is expected to make a decision by the end of November.

Airplanes could be powered by jet fuel made from household rubbish from 2024 under plans by Shell, British Airways and Velocys to build Europe’s first large-scale plant to produce jet fuel from domestic and commercial waste.

Aviation accounts for around 2.5% of global carbon dioxide emissions but this is predicted to grow as air travel increases, at a time when nations are seeking to limit emissions to curb climate change.