How Garbage Trucks Have Gotten “Smarter” 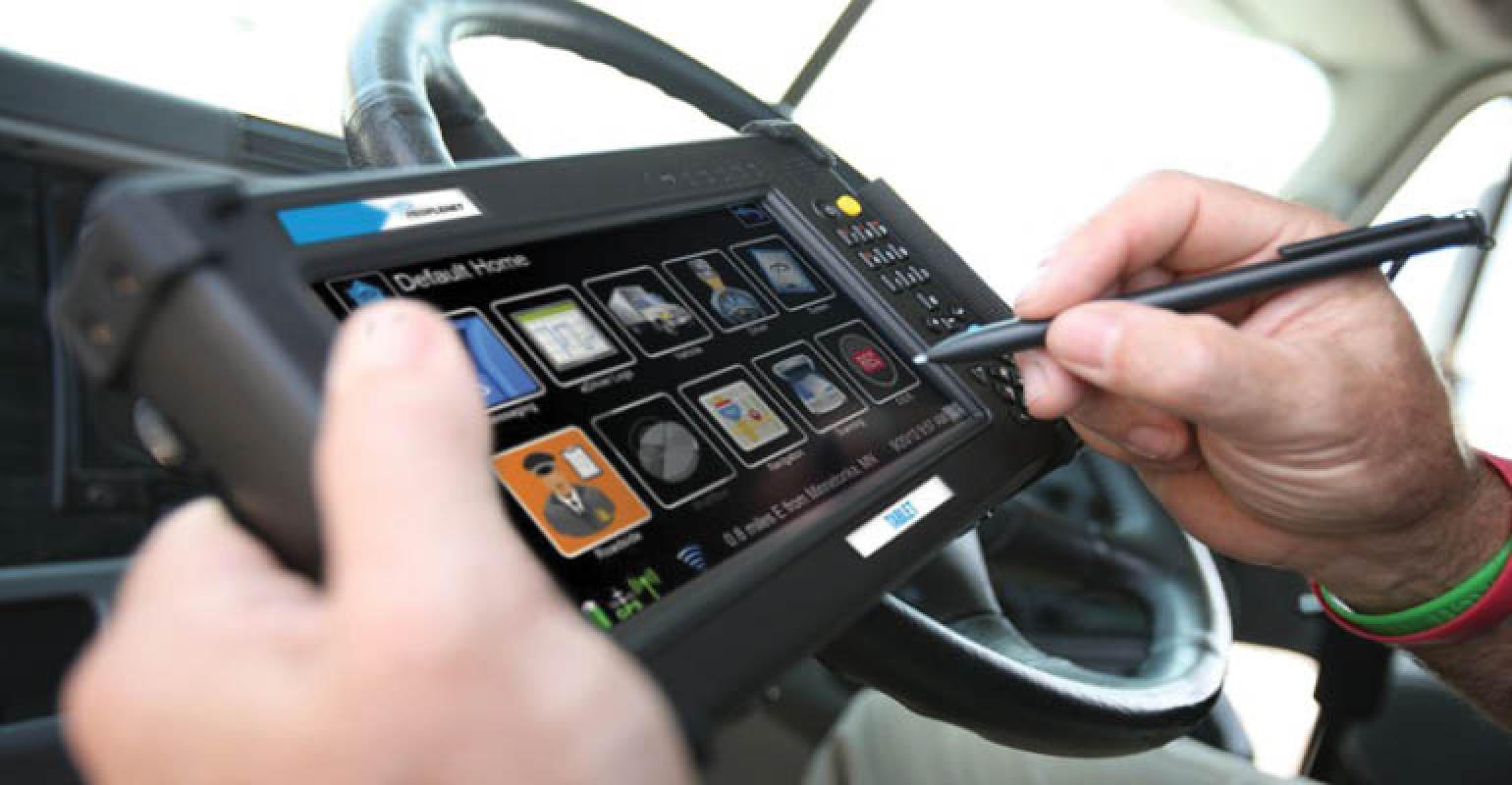 Powertrains will continue to get smarter and there will be more integration of third-party solutions to use the data that the trucks are producing.

While self-driving refuse trucks are not quite a reality yet, the current generation of waste and recycling vehicles are still pretty smart. With advanced telemetry systems, today’s vehicles are capable of gathering information via onboard computers and sensors and able to produce ever-increasing amounts of data that can help with predictive maintenance that leads to less downtime.

“Smart trucks are out there on the road every day, and beyond what the truck itself can do, there is growing use of things like onboard cameras to record each pick up and route tracking, as well as smart carts and containers that can communicate with the truck with things like RFID,” says Curtis Dorwart, refuse product manager for Mack Trucks, based in Greensboro, N.C.

Performance information, like fuel mileage, idle time, PTO operation, also has been recorded for quite some time, but it wasn’t until wireless/mobile technology became popular that gathering and analyzing this information was made easier and in real time.

“Now you have a truck that is not only pretty smart, but one that can also communicate performance, diagnostics, location, etc. information in essentially real time and ‘call in’ a potential issue to decision makers in a proactive rather than in a reactive way,” says Dorwart.

The Mack GuardDog Connect provides a gateway for service providers to use the performance data coming off the truck. Its one example of a host of solutions in the market.

“Engines, transmissions and after-treatment systems have evolved to where they are able to provide very good diagnostic information that can help a technician to diagnose and repair a problem in short order,” says Dorwart.

Brian Daniels, product manager, severe duty for Freightliner Trucks (a Daimler company), based in Portland, Ore., says the concept of a “smart truck” has been in the DNA of Freightliner and a focus of the company’s Work Smart vocational vehicles.

“Our view of the direction of a smart refuse truck focuses on the following attributes: real cost of ownership—increasing the safety, productivity, efficiency, and profitability for the fleet while allowing the operator to focus on the job at hand; vehicle connectivity—virtual technician remote diagnostic system; and safety systems—forward facing collision mitigation, lane departure warning, adaptive cruise control with active braking, and SmartPlex electrical systems for easy programming of interlocks,” he says.

With the increasing demand for connected vehicles, Daniels says it is reasonable to see a time in the near future that Freightliner will offer the similar safety and technology systems in the refuse market that are seen in the long-haul truck markets.

“In the spirit of easier integration the emphasis will continue to be to optimize the chassis to be easier for a truck equipment manufacturer to build on and provide an end user a more integrated, seamless vehicle to operate,” he says.

Dorwart says it is difficult to speculate on what the future holds, but that he is confident that powertrains will continue to get smarter and there will be more integration of third-party solutions to use the data that the trucks are producing.

“In addition, some of the stand-alone technologies being applied to trucks today will become more integrated, including recording cameras, RFID identification and even compaction body performance data,” he says.

Alternative propulsion systems and additional automation, two areas that are being evaluated today, also may become more prevalent, but only if they deliver value for the customer, according to Dorwart.

“Refuse is a business that’s all about productivity and uptime, and we’ll see more integrated products that bring the compaction system to the point of use in more efficient ways,” he says.