How Baltimore is Taking Action to Remediate Illegal Dumping 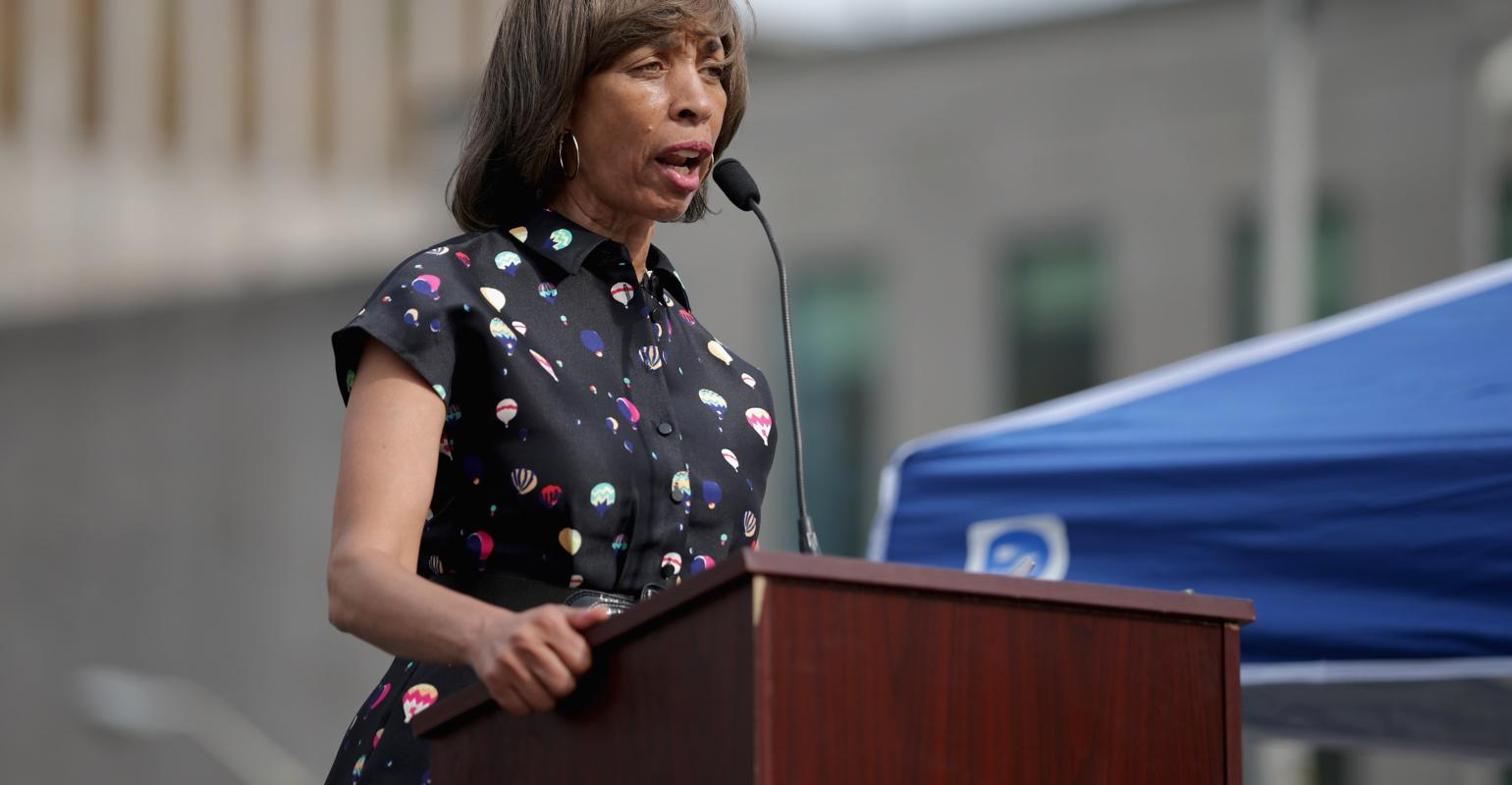 To give small commercial trash haulers an additional dump site and to help cut the amount of waste illegally dumped in the city, Baltimore’s mayor and the Department of Public Works (DPW) are opening an additional transfer station this month.

The new transfer station provides another legal option for dumping in addition to the Quarantine Road Landfill in South Baltimore, and is the latest step by Mayor Catherine E. Pugh and the DPW to find ways to help keep Baltimore clean.

Small, commercial haulers provide an important service to residents wanting to clear their houses of unwanted items, from old furniture and appliances, and items too large for regular trash pickup. Some haulers are forced to drive miles out of their way to get to the landfill and upon arrival are met with long lines.

In some cases, unlicensed haulers sometimes avoid the drive and what the city calls “a modest fee” to use the landfill by dumping loads of trash in secluded locations. According to the city the disposal of any waste in an area not designated for such disposal is considered illegal dumping.

The opening of the Northwest Transfer Station—already used by DPW trash trucks to dump loads and return to their routes—is also meant to encourage these small haulers to get a license and become part of the solution to illegal dumping.

“Anytime we can make it easier for people to do the right thing and properly dispose of trash, we take another important step to help keep Baltimore clean,” said Pugh in a press release. “Allowing small haulers to use a more convenient facility will help them do business more efficiently, and make it that much easier for haulers who have operated outside the law to comply with commonsense rules.”

In addition to contaminating the soil, surface water and groundwater, illegal dumping creates many health hazards to residents living in close proximity to dump sites. The waste sites can increase injury from sharp objects, create breeding grounds for mosquitos that can lead to the spread of diseases and attract rats and other nuisance wildlife. Dumping sites also can have an adverse effect on the surrounding neighborhood property values and the local tax base and can be unattractive to commercial and residential developers and deter investors, according to the report.

Baltimore began charging haulers $20 per load on April 1. These charges are for fully-loaded vehicles not exceeding 7,000 pounds. The city will charge an additional $3.38 for every 100 pounds over that limit. Hours of operation at the Northwest Transfer Station will be 7 a.m. to 5 p.m., Monday through Saturday.

“A year ago we rolled out municipal trash cans, and now we’re preparing to open the Northwest Transfer Center to small haulers,” says DPW Director Rudolph S. Chow. “We will continue working to make it easier and more convenient for everyone to keep Baltimore clean.”

City residents may dump their own trash at any Citizens Convenience Center for free, but those services don’t include disposal of building materials, and are not designed for commercial haulers.

Small haulers not already licensed by the City will be given applications to do so. Commercial haulers will need to be licensed in order to use the Northwest Transfer Station and pay the $20 fee.

Illegal dumping offenders often include construction companies, landscapers, scrap collectors, unpermitted small haulers and local residents. The crime generally occurs in secluded locations, on vacant lots or homes, back alleys, and wooded areas, and is more common in areas with a high number of vacant homes or areas with transient populations that may not be familiar with their trash collection schedules or other services, the city says.

Baltimore offers many resources to prevent and respond to all types of illegal dumping. In early 2016, DPW began city-wide distribution of municipal trash cans to 200,000 single family homes and small businesses. The carts with attached lids allow residents to securely store their trash.