Turning up the Heat to Keep the Temperature Down 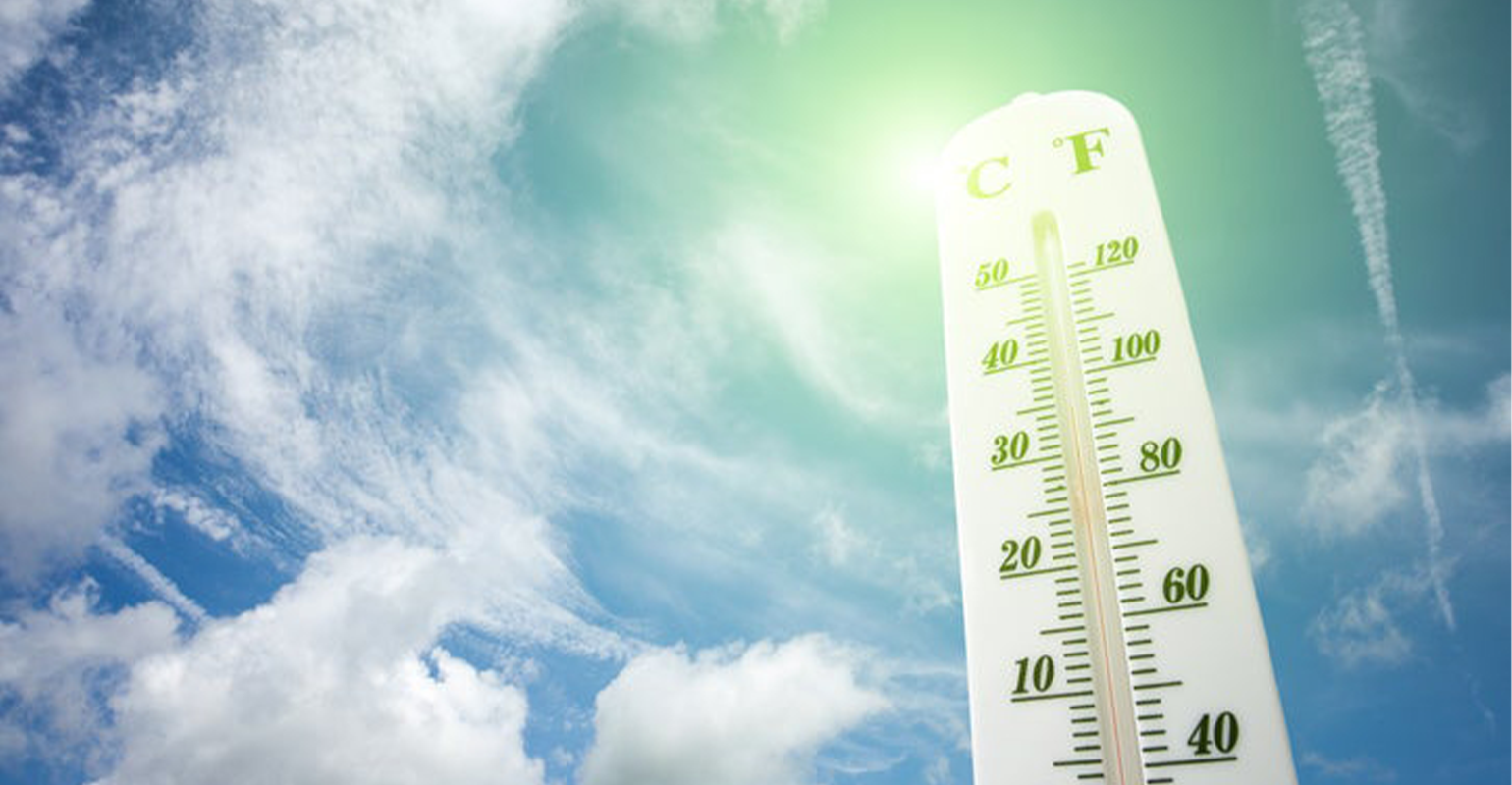 For 60 years, I’ve lived in the Pacific Northwest in homes with no air conditioning.  With our temperate climate, we are accustomed to a week or two of uncomfortably warm weather each year, but it just doesn’t get hot enough to warrant the expense of air conditioning.

Until the last few years. Maybe we are older. Maybe we are softer. But after a string of uncomfortably hot summers, we broke down last spring and installed an energy-efficient heat pump with a cooling system. My family is not alone in our quest to stay cool; there has been a run on air-conditioning installations in our region.

Oh – how I dislike this thing. It’s noisy, and I miss feeling the warm fresh air of the outdoors during the few months when we can keep our windows and doors open!  I spent hours figuring out how to trick the programming on the cooling system.  In August, to add insult to injury, the dangerous air quality from wildfires forced us inside, where we remained with doors and window closed.

Like the big, bad wolf, climate change is huffing and puffing at my front door. And while we’ve all witnessed the threats and consequences of climate change in other parts of the world, it is unsettling this close to home.   Although the impact to our lives was short-lived and mildly invasive in the grand scheme of things, last summer was an eye opener.  In a year where we already felt raw and vulnerable due to COVID-19, the heat and fires in the West reminded us how human we are relative to the forces of nature.

Understanding this vulnerability is humbling – and enlightening. The proximity of climate change risk serves a role in opening minds, expanding perspectives, and taking action.

Fortunately, corporations and governments across the globe are doing just that. Our federal government is looking at multiple instruments to accelerate a shift to renewable energy, while countries across the globe are competing to see who can establish the most aggressive carbon reduction goal.  The same can be said for corporations – rarely does a day go by without another corporation pledging to get to “Net Zero” emissions by 2030, 2040 or 2050.

We are at an inflection point where public interest, investor expectations, and government focus are generally aligned in the push for action to mitigate climate change:  The public hopes to avoid disruptions to our daily lives; the finance community seeks to mitigate risk to their business investments; and governments are focused on establishing policies to ensure the long-term prosperity of their jurisdictions.  While the respective motives may be different, the expectations for results are the same.

The stars are aligned like never before, and our respective leaders understand that we cannot squander this opportunity.  The pressure is building to do more, faster.

Indeed, when newly elected President Biden recommitted the U.S. to the Paris Climate Accord within hours of his inauguration in February, he committed the country to taking action to keep global warming below 1.5 degrees by 2050.   And with research showing that we must make significant strides in reducing our carbon emissions by 2030 to avoid the impacts that accumulate over time, we can’t just talk about what we are going to do, we need to make change happen now.

During the 51st Earth Week last month, President Biden hosted a two-day Climate Summit. He brought together leaders of 40 countries and announced that the U.S. would reduce its carbon emissions by 50 percent below 2005 levels by 2030.  His plan for achieving this goal calls for 100 percent clean electricity use by 2035 and 80 percent overall emission reductions by 2050.

Can we do it?  Are we doing enough?

I believe this recent and welcome convergence of public interest, financial expectations and government involvement creates the tipping point necessary to drive change.  Corporate influence has shifted, and companies have established their own sustainability goals that often have nothing to do with regulatory requirements.  And the role of public demand cannot be overstated, influencing our daily purchases, corporate stock investments, and political elections.  The stakes are high and the pressure to take action is stronger than ever.

In addition to the increasing pressure on corporations and government bodies to take action to reduce emissions, we each have our own individual role to play.  And, much like these other entities, we will likely each choose different paths for mitigating the impacts of climate change.

As summer approaches, I’ve got a handful of changes that I plan to incorporate into my daily routine to reduce my carbon footprint.  At the top of that list?  Keeping the electricity use down, the windows and doors open, and warm air flowing through the house.