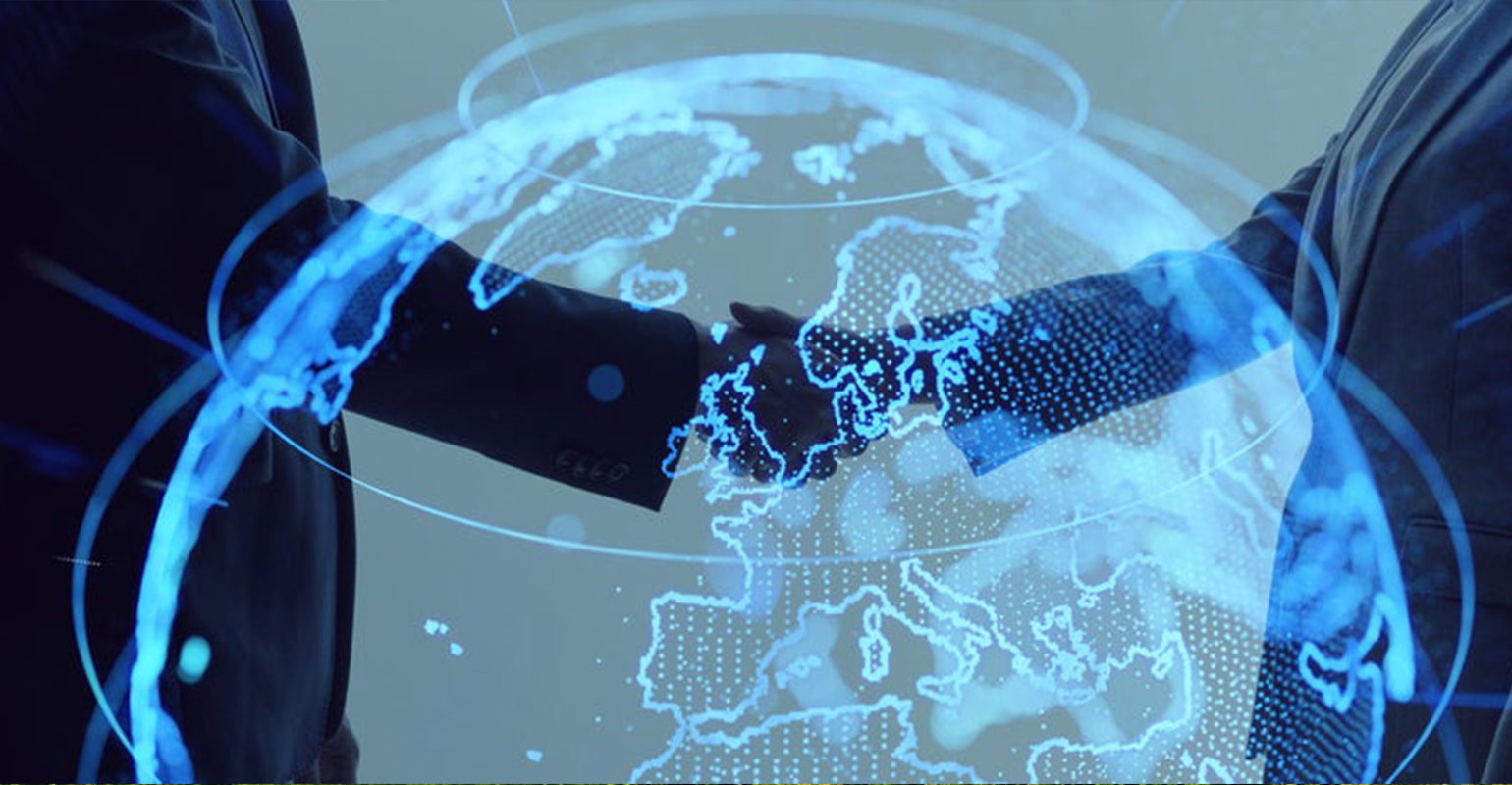 Labels are everywhere – on soda bottles, lotion containers, pieces of fruit. Many of these self-adhesive labels are made of virgin plastics, and even those made of paper could have a plastic liner.

A new coalition of more than 30 global companies in the self-adhesive value chain has formed with an end-goal of creating a circular industry and encouraging a universal adoption of best practices.

CELAB: Toward a Circular Economy for Labels is a consortium that aims to offer solutions and provide education throughout the industry to enable matrix and release liner recycling, of which only 52% is currently recycled globally.

For Glendale, Calif.-based Avery Dennison, a founding member of CELAB’s steering committee, a collective effort is needed not only to meet the company’s sustainability goals, but also to revolutionize the pressure-sensitive adhesive industry.

“And so when putting together this target, essentially, you're committing to be responsible for that waste generated in the value chain,” says Renae Kezar, Avery Dennison senior director, global leader, Sustainability, Label and Graphic Materials. “So, in working on this last two to three years, what we determined was, it's not something we can do by ourselves, you essentially have to activate the entire industry to have a kind of a systematic way of approaching the problem.”

The matrix is described as “the unused web, or surrounding area, of the self-adhesive face stock material generated after cutting the labels,” defines CELAB. The liner is better known as “silicone release liner” or the “layer of base substrate which is coated with silicone and from which the label is peeled away during dispensing.”

One component of Avery Dennison’s set of sustainability goals first drafted in 2015 was to raise the amount of matrix and liner waste to be recycled to 70%. Other commitments to address waste include 2025 targets to ensure its operations will be 95% landfill-free and that 75% of the company’s waste is repurposed.

“Essentially, the complexity of the project is that it's not our waste from Avery Dennison inside, its waste created by our customers, the label converters and then that's the matrix to them,” Kezar explains. “The liner is actually waste that's created at the CPG. So, Procter and Gamble, Unilever, Coca Cola. It's in everyone's best interest for us to solve this, not just from a pressure-sensitive industry. This is something where I believe we have a shared interest in solving it.”

With the knowledge that it needs to be an industry-led initiative, Avery Dennison began to contact suppliers and competitors in order to gauge interest. An informal meeting was held in October 2019 to talk about collaborative efforts. One year later, CELAB made its first public announcement.

“It was almost unanimous in that meeting that we wanted to form a consortium still with the underlying principle that we wanted it to be an industry solution and we want to build scale,” Kezar says. “So, over the last year we've been working on, recruiting, kind of bringing people down the path and getting us all essentially to agree to work on the problem.”

With everyone sticking to the same goals, Kezar says the consortium will generate a map of recycling outlets that is agreed upon within the industry. Competition is cast aside to focus on the larger objective of recycling 70% of matrix and liner waste, which was adapted from Avery Dennison’s sustainability goal.

“One of the objectives is that we have this impartial organization focused on creating a one view of what all of the recycling outlets are,” she indicates. “We're also agreeing about the minimum threshold that each recycler has to meet. So, it's not as if anyone can put a recycler on the table. They have to meet the minimum expectations of recycling. And then we almost we all endorse that holistic recycling network.”

Another piece of the puzzle CELAB aims to solve is standardizing terminology. Since recycling has entered more conversations, there are different ways people are communicating the same message. A cohesive effort will ensure the industry is communicating as a whole and using the same definitions.

The last step involves building recycling momentum at scale and ensuring the processes are sustainable.

“With any kind of recycling situation, you're looking to build scale where possible, that way you can get the most economical solution for the logistics. So, in addition to just having the recycling outlets, we’re also aligning behind building the most economical logistics network by combining the materials from all of these companies together,” says Kezar.

1. Develop cost-effective solutions and work towards the most environmentally favorable options.

This acknowledges that solutions are not going to be thrown out like spaghetti noodles to see what sticks. That could be time-consuming, expensive and not sustainable.

“Absent regulation or legislation on the topic, having something that just cost more we could have done yesterday or five years ago,” Kezar says. “So, this is about how it has to be cost effective. And over time, we're going to work towards the most environmentally favorable.”

2. Utilize the value chain to build scale and effectively advance recycling solutions for the label printers and applicators.

The ultimate objective to replace the virgin plastics and non-biodegradable materials used in self-adhesive labels can only be met if everyone sticks to the same page.

3. Establish an impartial organization to drive progress aligned to legislative and consumer requirements.

Even though there’s always a competitive element with all points in the value chain, Kezar says, whether it be a silicone provider, aligner, provider, pressure-sensitive manufacturer the goal is to progress the industry with its first-ever consortium.

“This is the first time I sat down and honestly met so many of our competitors. I've never met them before,” she says. “They've always just been the other guys right in the booth at the tradeshow. That was an important one for us to say, listen, we're going come together. And you have to leave it at the door.”

4. Enable, through regional working groups, global oversight for consistency of communications and process.

CELAB’s overarching global reach provides consistency of communications, and cohesive work at the regional level can impact the industry around the world. So, all efforts must align.

“Our process, whether it be our process for validating recyclers or something along those lines, is to have this global oversight, that allows us to keep some scoping and boundaries on the regional working groups,” Kezar explains. “So, we have in North America regional working group and a European one that have both been launched. And then at the global level, we're talking about bringing in Asia Pacific and bringing in Mexico, Brazil. So, it's kind of a two part - global versus regional.”