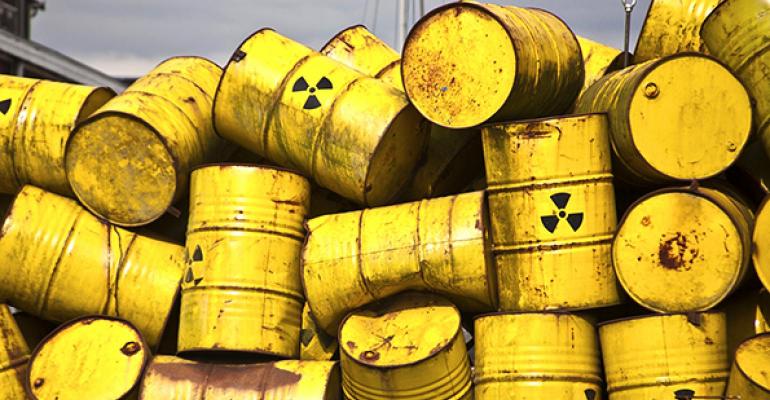 In 2013, the Council looked at the Geological Disposal Facility (GDF) but Cumbria County refused permission. If approved today, the site would store the UK's higher activity radioactive waste underneath several hundred meters of solid rock.

The Council will look at all of the Copeland borough area, but will exclude the Lake District National Park. Underground facilities off the coast will also be considered.

Depositing the radioactive waste in the Copeland area would build on its heritage as the country's nuclear experts and lay the ground for future investment in the region.