Montgomery, Ala., Invests in Machinery to Handle Recycling 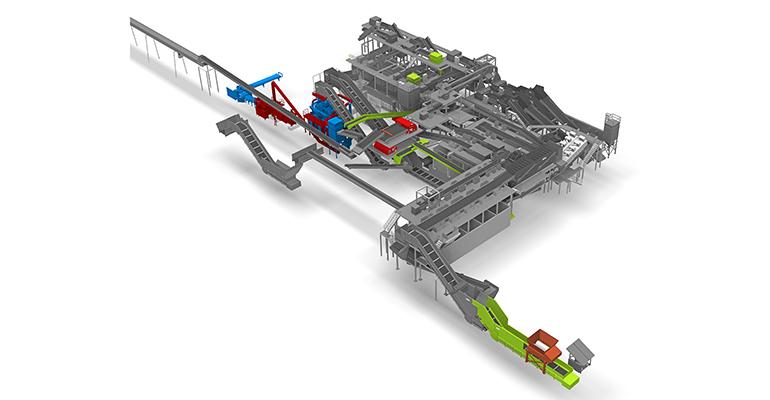 The city is no longer asking residents to separate their trash from recyclables and has instead turned that process over to RePower South.

Montgomery, Ala., is no longer asking residents to separate their trash from recyclables. Instead, the city has invested in RePower South machinery and technology to manage separating valuable materials from waste.

According to an AL.com report, RePower claims it can divert 60 percent or more of Montgomery’s trash from landfills. That amount is much higher than Alabama’s overall 25 percent diversion rate, but the business model remains unproven, the report notes.

For the second time in 10 years, the city of Montgomery is trying to upend recycling, and they’re doing it without separate bins.

Montgomery no longer asks residents to separate their trash and recyclables. Instead, all of the city’s garbage from curbside collections end up in the same place, where a labyrinthine network of machines and people sort the good from the bad, pulling out any recyclables or potentially valuable products.

“You don't have to separate in the city of Montgomery,” said Tab Bruce, vice president of operations for RePower South, the company that is now running the city’s waste facility. “We do it for you.”