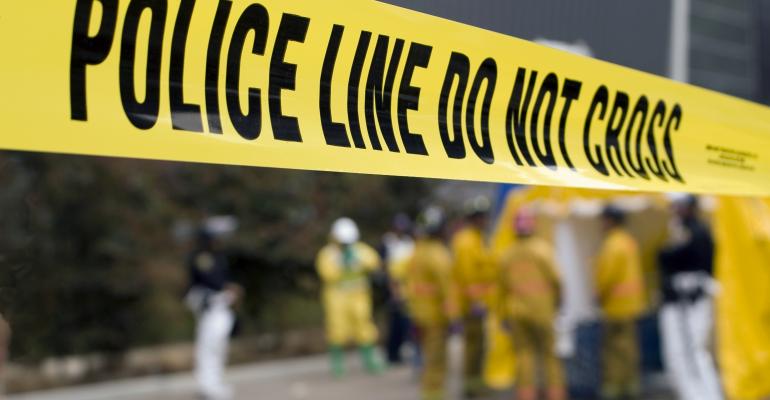 A recycling collector was struck by a car and killed Monday after collecting a bin on the roadside in Apalachin, according to Tioga County Sheriff's deputies.

The incident occurred around 11:30 a.m., near a house at 3550 Pennsylvania Ave., police said. A vehicle traveling southbound struck a male employee of Taylor Garbage Services who was, at the time, standing behind the truck unloading the bin, according to police and Taylor spokesman Stephen Donnelly.

Sheriff's officials have not identified the victim, whom police say was pronounced dead at the scene. Donnelly said the victim had been a full-time Taylor employee since 2010 and is being remembered as "a great asset to their team."