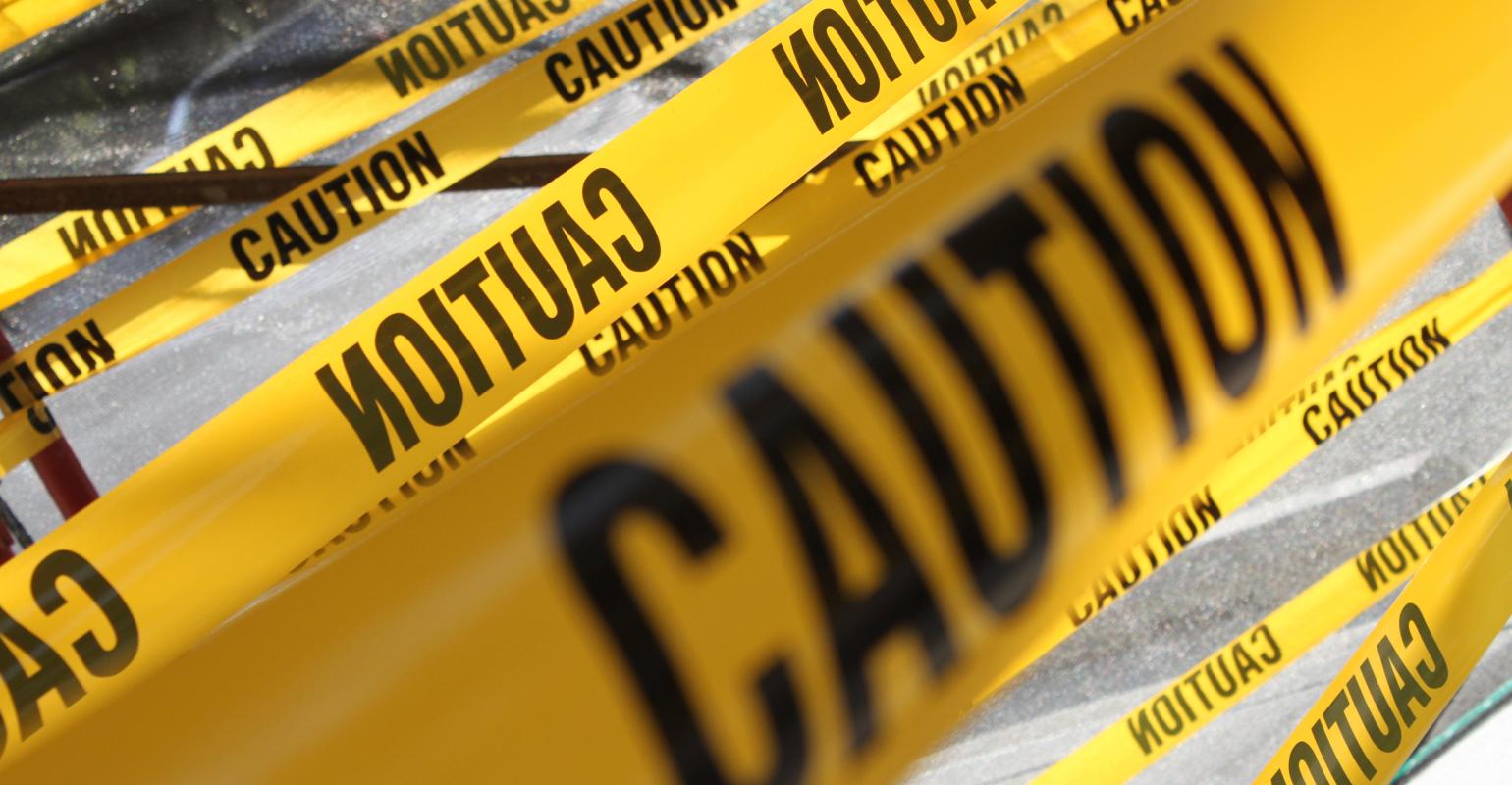 Within a six-month period, Sanitation Salvage driver Sean Spence struck and killed an elderly man and a homeless man.

Last month, news broke that Sean Spence, a driver for Sanitation Salvage in the Bronx, N.Y., struck and killed an elderly man and a homeless man within a six-month period. Spence has not yet been charged with either crash, which were chalked up to be accidents, according to police.

These incidents have raised many red flags, but despite repeated complaints from workers about unsafe conditions and demands for the company’s license to be revoked, Sanitation Salvage is still doing business as usual.

These fatal accidents, along with a slew of other incidents and questionable business practices, have caused members of the industry and city leaders to lead protests calling for the Business Integrity Commission (BIC) to take action. In addition, nonprofit ProPublica and radio network Voice of America recently launched their own investigation into the company, exposing information on off-the-book workers, fatal accidents, unsafe conditions and more.

BIC Commissioner Daniel Brownell told Gothamist that the agency is also investigating the company and can initiate the process of revoking the company’s license if the investigation finds the company shouldn’t be operating on the streets of New York.

A new investigation into the city's private waste management system offers an alarming look at how one trash-hauling company has managed to evade regulatory oversight, despite repeated complaints from workers about dangerous conditions and egregious exploitation.

The lengthy exposé, co-published Monday by ProPublica and Voice of America, looks at Sanitation Salvage, a Bronx-based carting company run for decades by the wealthy and politically-connected Squitieri brothers. According to reporter Kiera Feldman, the three brothers are "profane taskmasters who push a small army of drivers and off-the-books workers through grueling shifts of 18 hours or longer." Drawing on thousands of pages of public documents and interviews with over a dozen employees, the reporter found that the company "cuts a distinctively brutish profile," even amid the typically dangerous world of private garbage pick-up. (In New York, municipal workers pick up residential trash, while a web of private contractors handle commercial waste.)

A driver for the company has fatally struck two people in the last six months, one of whom was an employee of the company, and the other an elderly pedestrian. In response, City Council members, Teamsters, and safe streets advocates rallied last month outside the Business Integrity Commission [BIC], which oversees the private waste industry, to demand that the company's license be revoked.