HomeCollection & TransferResidentialResidents Voice Concerns About L.A.’s New Franchise System
Recent
Machinex Upgrades West County Resource Recovery in California
May 27, 2022
EREF Hosts Record-Breaking Charitable Auction, Proceeds Directly Support Scholarships and Scientific Research
May 27, 2022
This Week in Waste: Top Stories May 23 - May 28
May 27, 2022
Landfill Emissions Measurement: What We Know, What We Need to Know
May 27, 2022
POLL
SWANA & Oceans Caucus Foundation Host Congressional Briefing on Recycling
May 27, 2022
Collaboration Leads the Way in Connecticut to New Extended Producer Responsibility Law for Management of Discarded Residential Gas Cylinders
May 27, 2022
An Uber-Style Service for Curbside Recycling
May 26, 2022
S&B Selected as Contractor for New Hope Energy’s Advanced Plastics Recycling Unit
May 26, 2022
Need to Know
brought to you by 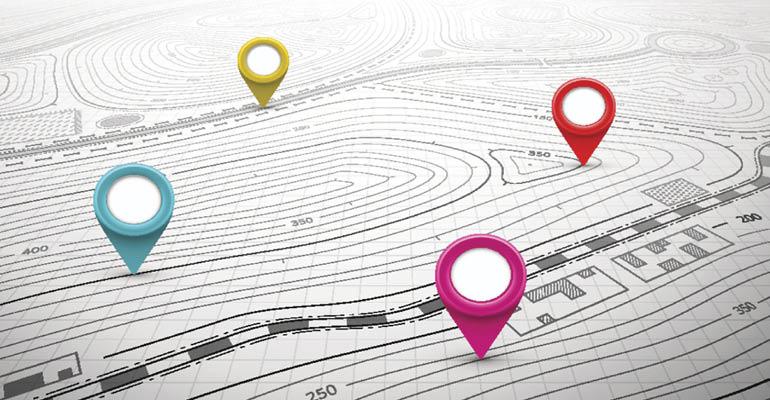 Customers have begun submitting complaints about an increase in prices, uncollected trash and unreturned phone calls.

L.A. sanitation officials have responded to these complaints by stating that they expect some glitches to happen in the short term as the program gets off the ground and the haulers get used to their new routes. They are taking about 90 calls a day about missed garbage collection, and they are ensuring customers that the issue is being promptly addressed.

Eight months ago, the Los Angeles City Council voted to overhaul the way trash is picked up at tens of thousands of businesses and large residential buildings, giving the work exclusively to a select group of companies.

But the new program, known as RecycLA, is not being universally welcomed by the businesses and residents who will rely on it for their trash pickup. In recent weeks, customers have begun complaining about soaring prices, uncollected trash and calls to their new waste hauling companies going unreturned.