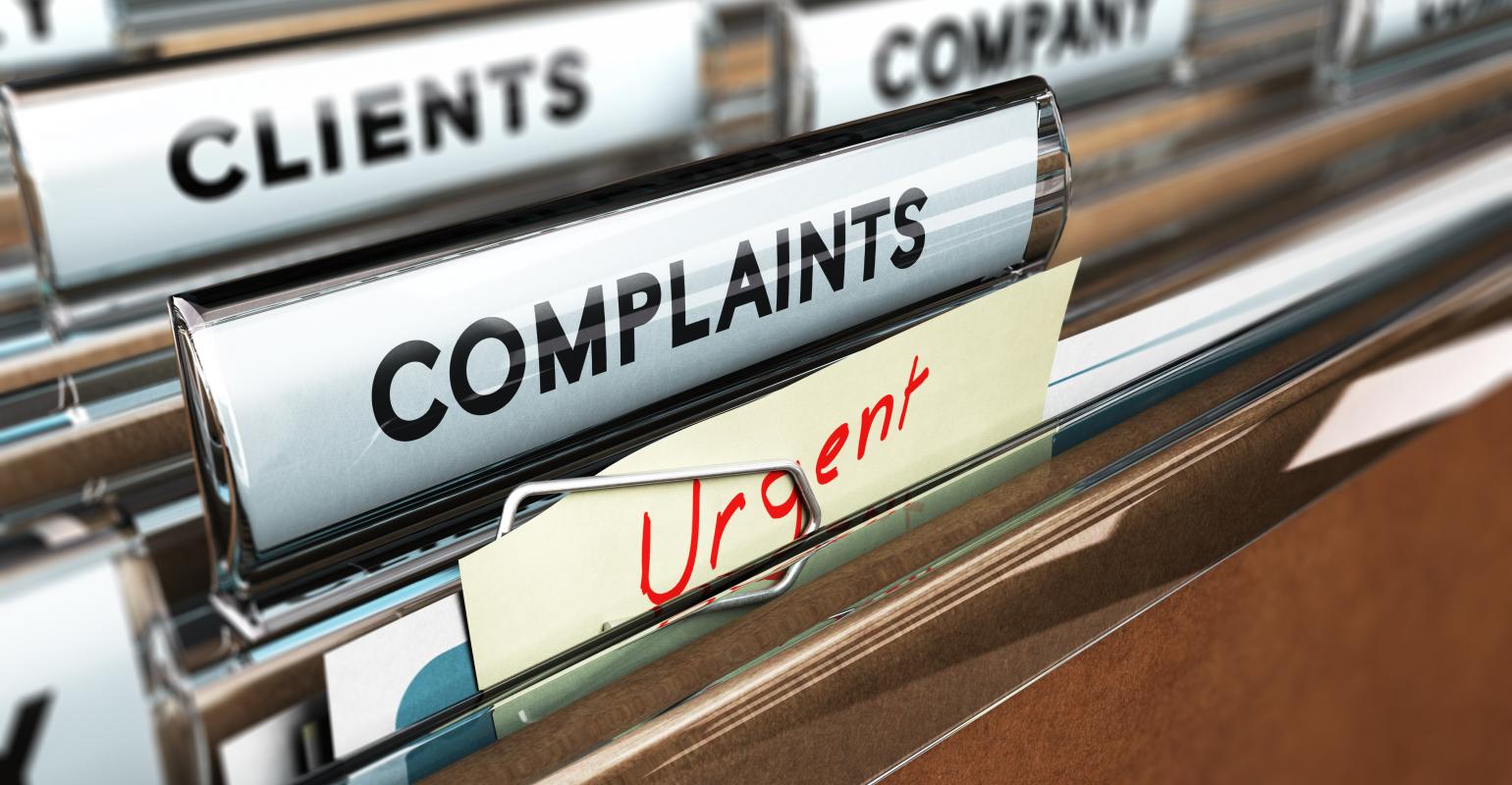 Since Nashville, Tenn., rolled out its hubNashville call center last summer, the city has logged more than 60,000 trash complaints.

According to a Fox 17 News report, since the call center launched, the city has received 7,200 requests per month—totaling more than 122,000 complaints.

Related: Behind the Scenes of NRT’s Nashville Headquarters

The most common issue called in by Nashville residents is trash problems: missed pickups, illegal dumping, roadside debris, etc. Other common complaints include road problems, scooter complaints and property violations, according to the report.

In July 2017, Nashville unveiled a hubNashville call center, rolling its 311 resource into a portal that allowed locals to make requests for city service.

Since hubNashville launched, the city has received 7,200 requests per month and more than 122,000 total. All but 3,097 of those complaints are closed.

Despite the high number of complaints, some Nashvillians still do not know about the resource. "I haven't heard about it and I work up and down this road and have for quite a few years," said Shaun Paull, a longtime Nashvillian who has worked on Murfreesboro Road and seen its laundry-list of issues. "I've never heard of anything like that."