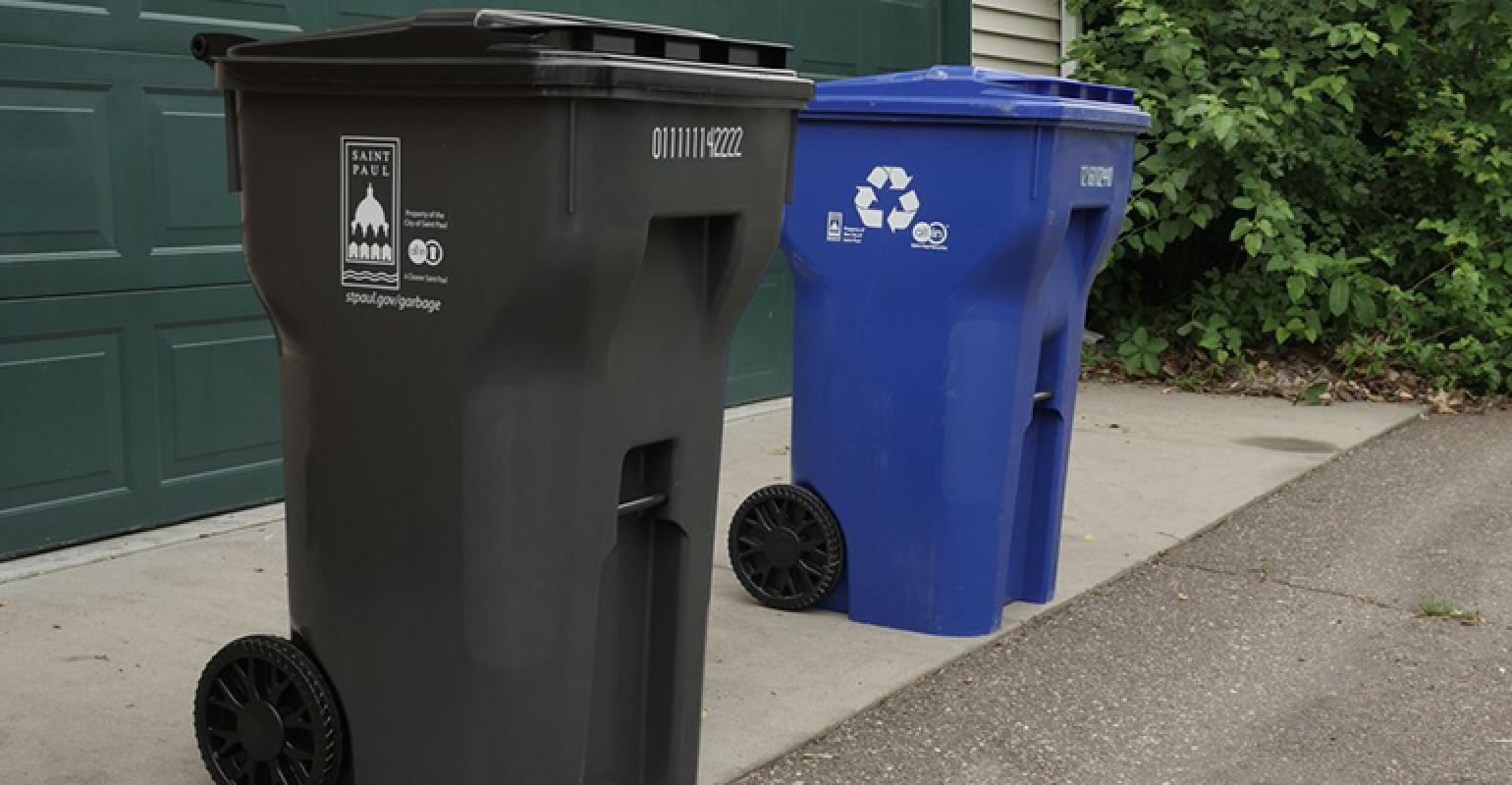 The nonprofit news source has taken an in-depth look at the city’s fight over trash collection and what a citywide vote could mean moving forward.

In November, St. Paul, Minn., voters will head to the polls to vote on whether to uphold or nix the city’s current trash collection system.

City residents used to be able to choose which trash company they wanted to use and negotiate their own rates. Now, however, the city has switched to organized pickup with flat rates in an effort to reduce truck traffic on residential streets.

After numerous arguments over the future of the city’s trash collection system, the matter went to the state Supreme Court, which ordered on August 22 that the issue be put to voters during a citywide referendum on November 5.

Now, the MinnPost has taken an in-depth look at the city’s fight over trash collection and what a “yes” or “no” vote could mean moving forward.

In less than two months, St. Paul voters will go to the polls to vote on affirming or abolishing the city’s current trash-collection system. Here’s a look at what’s at stake with the measure; what a ‘yes’ or ‘no’ would mean, and why garbage pickup is so controversial in St. Paul:

What’s this all about?

Under state law, municipal governments must establish regulations for collecting garbage, and they have two options for doing so: They can create citywide pickup programs or they can allow residents to enter into individual contracts with haulers on a household-by-household basis.