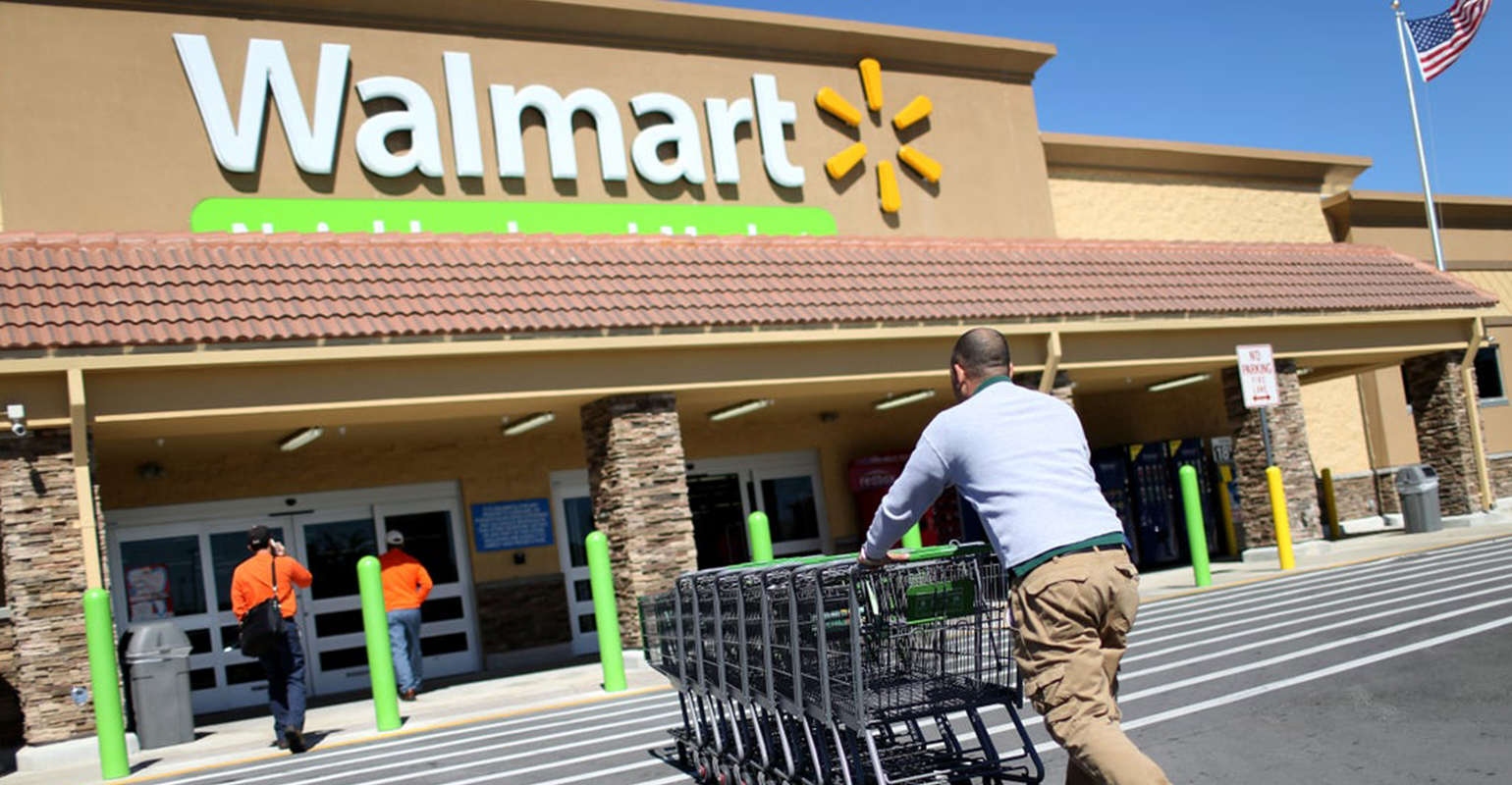 Greenpeace filed a lawsuit against Walmart this week alleging the company is using “unlawful, unfair, and deceptive” practices regarding the recyclability of packaging on its private-label plastic products.

John Hocevar, Greenpeace Inc. Oceans Campaign Director, says the organization reached out to Walmart in the fall of 2019 regarding how the company labels and advertises single-use plastic packaging.

“We had some conversation with them about it. They acknowledged receipt basically, but didn't commit to doing anything about it,” he said. “And with COVID we gave them a little more time. But ultimately, we were disappointed with the lack of action taken by Walmart and filed suit.”

FTC guidelines state that products cannot be marketed as recyclable if they cannot be “collected, separated, or otherwise recovered from the waste stream through an established recycling program for reuse or use in manufacturing or assembling another item.”

Walmart isn't the only company Greenpeace is trying to hold accountable. The environmental group has identified other examples of U.S. companies allegedly using misleading labels, a list that includes Target, Nestlé, Danone, Walmart, Procter & Gamble, Clorox, Aldi, SC Johnson and Unilever. Greenpeace has asked these companies to correct their labels and plans to file formal FTC complaints if no changes are made.

Of the 8.3 billion metric tons of plastic that have been produced in the world, only 9% is currently recycled each year. The lack of a sufficient market for plastic waste coupled with the fact that single-use plastics are overwhelming the U.S. recycling system contributes to the proliferation of plastic pollution.

Greenpeace indicated that most consumers in the state of California and across the country do not have access to facilities that are capable of segregating the products from the general waste stream to be recycled. With no end markets, the waste ends up in landfills or the natural environment.

“One of the biggest problems with recycling is that all of this single-use plastic waste is overwhelming recycling systems,” Hocevar said. “And material recovery facilities (MRFs) have to spend the extra time and money sorting and removing waste that is ultimately not recyclable. And that drives up the cost of recycling.”

The survey of the nation’s 367 MRFs confirmed that only PET #1 and HDPE #2 plastic bottles and jugs may legitimately be labeled as recyclable because of sufficient market demand and domestic processing capacity. Other types of plastics continue to be “economically impractical” and cannot be labeled as recyclable because they have low acceptance by MRFs, minimal to negative material value and negligible processing capacity in the U.S., Greenpeace stated.

"Consumers cannot 'check locally' on recyclability for #3-7 plastics, as many labels instruct, because those plastics are being sent to landfill or incinerator," the organization added.

According to the Federal Trade Commission (FTC)’s requirements for products and labeling, certain items including plastic tubs, cups, lids, plates, and trays should not be labeled as recyclable along with full-body shrink sleeves that are commonly added to PET #1 and HDPE #2 bottles and jugs render the entire package useless for recycling.

Jan Dell, independent engineer and founder of The Last Beach Cleanup who led the survey said, “this survey confirms what many news reports have indicated since China restricted plastic waste imports two years ago — that recycling facilities across the country are not able to sort, sell, and reprocess much of the plastic that companies produce.”

A Walmart spokesperson responded to a request for comment, saying the company is a “strong advocate for the environment” and pointed to Walmart’s sustainability goals to make its private brand packaging 100% reusable, recyclable or compostable by 2025.

“We previously reviewed these allegations and explained to Greenpeace that the product labeling complies with federal and state laws,” the spokesperson wrote in an e-mail to Waste360. “Like many other retailers, we rely on labeling developed and validated by our suppliers and sustainability partners, including How2Recycle. We deny Greenpeace’s allegations and intend to defend the company.”

Whether or not the lawsuit has merit, the overarching issue regarding the way plastics recycling is advertised and how single-use plastics are labeled is now in the spotlight.

“There's an enormous amount of concern about plastic right now,” Hocevar said. “All of these companies understand that their customers, whether they're individuals or corporate clients want them to be doing something about this plastic problem. Unfortunately, so far most companies are responding by focusing on recycling and greenwashing rather than actually reducing their plastic footprint.”

Martin Bourque, a spokesperson for the Alliance of Mission-Based Recyclers, told Waste360 that “the plastics industry, brands and retailers have sold the American public on the false idea that all plastic packaging is recyclable.”

He further explained that while those who work within the industry are aware that only PET #1 and HDPE #2 bottles actually get recycled, false claims and advertising regarding the recyclability of plastic products costs recyclers millions of dollars, undermines trust in recycling systems and contributes directly to the global plastic pollution crisis.

“Recycling programs also need to come clean with consumers and remove these non-bottle plastics from their collection programs,” Bourque said. “We need new reliable labeling for the few truly recyclable plastics and the elimination of the misleading chasing arrows used by plastic packagers to deceive consumers.”