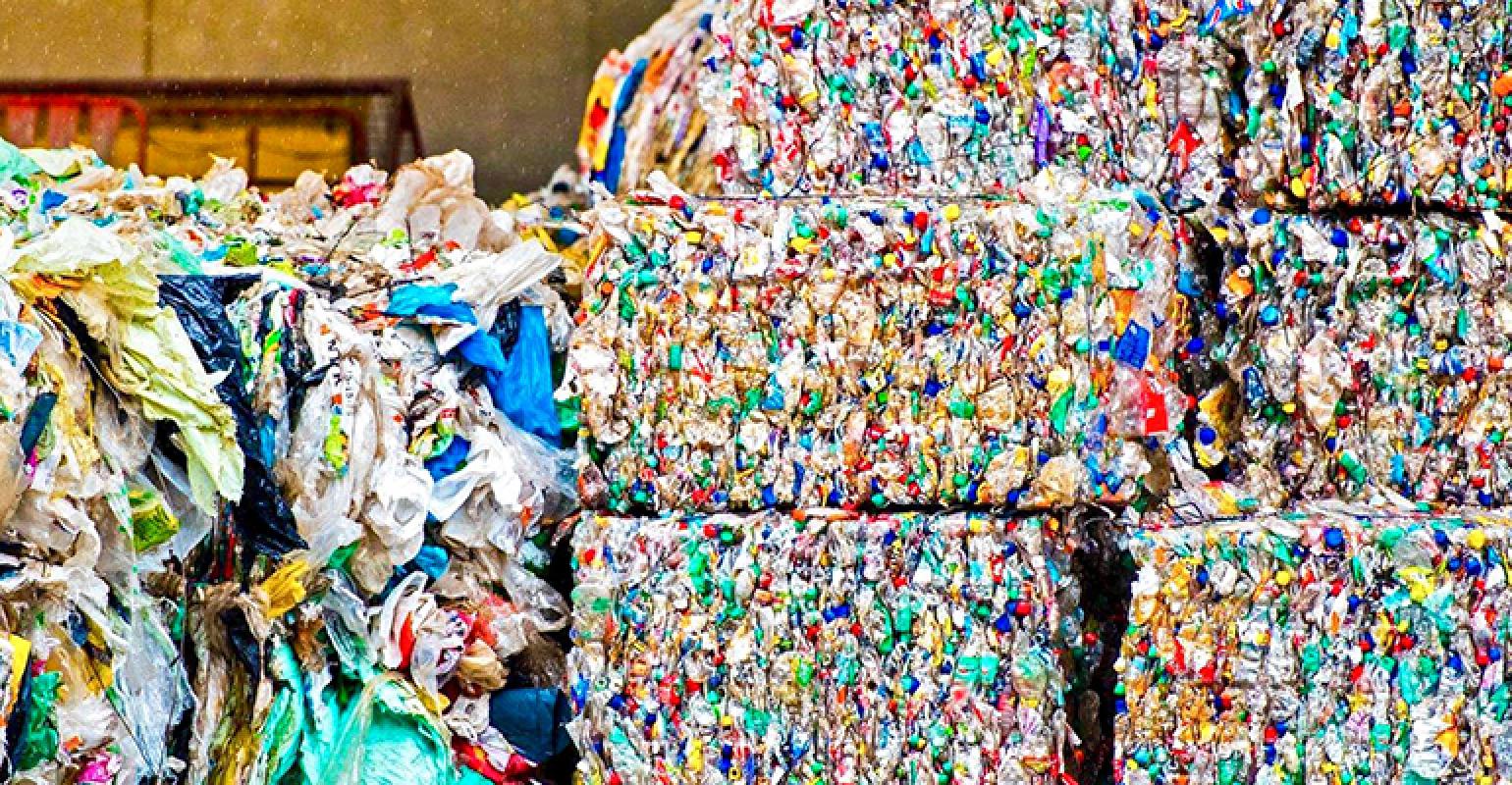 The city’s recycling program will no longer include mixed paper and plastic and instead collect only aluminum, cardboard and tin.

The Twin Falls City Council recently approved changing the city’s recycling program to no longer include mixed paper and plastic and instead collect only aluminum, cardboard and tin. According to a Times-News report, city officials believe that taking plastics and mixed paper out of the stream allows the city to maximize its return by only recycling high-value materials.

Scott Wilson is mindful to only place approved materials into his recycling bin provided by the city.

It’s important to make a diligent effort at the individual level, Wilson said, adding he’s been recycling since he was a Boy Scout in the 1970s.

“I’m very careful to make sure things aren’t dirty,” he said. “I’ve got to do what I know is right.”