Takeaways from Beyond 34 Case Study: The Development of a Recycling Public-Private Partnership 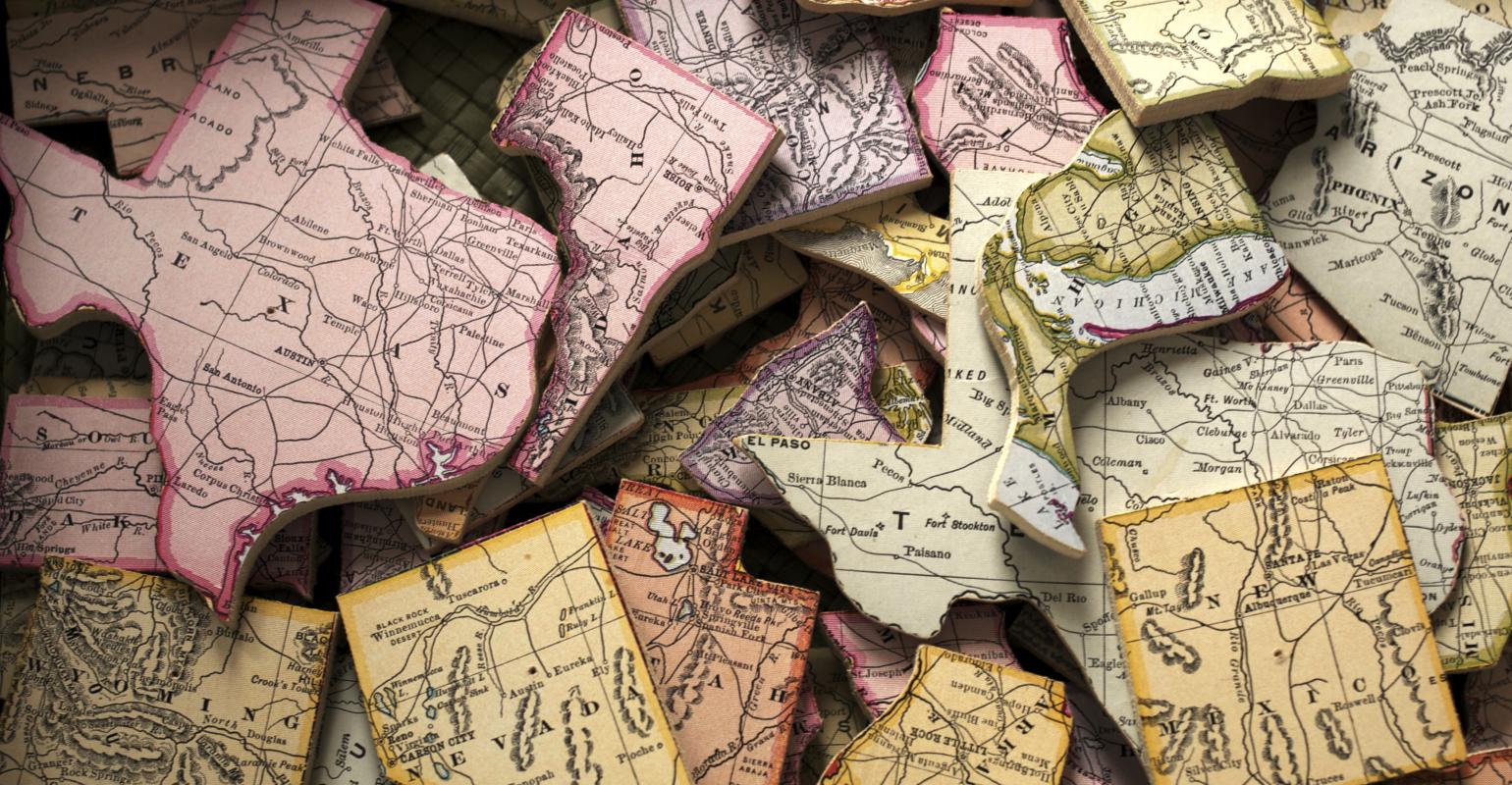 The case study outlines a blueprint for improving the U.S. recycling rate.

The U.S. Chamber of Commerce Foundation (USCCF) and its partners announced the release of the “Beyond 34 Case Study: The Development of a Recycling Public-Private Partnership,” which is part of the U.S. Chamber Foundation’s multi-stakeholder pilot project called Beyond 34: Recycling and Recovery for A New Economy. It evaluates efforts undertaken in the project’s pilot city, Orlando, Fla. The project aims to increase the current 34 percent recycling rate in the United States by providing a scalable model for improving recycling and recovery rates. The goal of the project is to help communities, cities and businesses across the country create a more sustainable future.

“This case study represents the significant steps the Orlando region is taking toward advancing the local area’s sustainability and economic growth,” said Marc DeCourcey, senior vice president of the U.S. Chamber of Commerce Foundation, in a statement. “We will continue working with our partners to help improve recycling and recovery rates in the Orlando region. We hope that other areas will adopt the plan laid out in this case study to implement similar localized recycling and recovery projects nationwide.”

Beyond 34 was established in September 2017, when Orlando was selected as the pilot city location to launch the program. Since then, the U.S. Chamber Foundation has convened business leaders, recycling planners and key stakeholders in Orlando and the surrounding municipalities to collaborate around a sustainable system that would positively impact the local area’s recycling rate.

The primary goals of Beyond 34 include demonstrating a scalable process for improving recycling and recovery infrastructure through increased recycling systems efficiency in a selected U.S. city-region; providing a blueprint demonstrating how to optimize recovery of high-value materials from the waste stream through private-public partnerships and adoption of best practices; developing strategic partnerships through the value chain and with state and local chambers of commerce to collectively accelerate the U.S. toward a market-driven approach to a circular economy for the benefit of the communities, environment and economy; and raising awareness of the barriers and opportunities for transitioning to a circular economy in the U.S. and leveraging pilot learnings to address closed loop challenges for materials recovery.

The Beyond 34 case study serves as a guide for other communities seeking to strengthen their economic competitiveness through recycling initiatives. The case study illustrates how the investment is making an impact, fostering ideas for how to address the recycling and recovery gap and providing insights on how to replicate such a project.

The Beyond 34 project is a private-public partnership between the U.S. Chamber Foundation, RRS, the Orlando Regional Chamber of Commerce and the City of Orlando. The U.S. Chamber Foundation is working with leading brands, manufacturers, retailers, industrial service providers and other partners to tackle the recycling and recovery gap in the U.S. and accelerate recycling infrastructure development.

“The Orlando Chamber was thrilled to partner with the U.S. Chamber Foundation on the Beyond 34 project,” said John Davis, executive vice president of the Orlando Regional Chamber, in a statement. “Orlando is excited to lead the charge to break the 34 percent recycling rate in the U.S., and we encourage other cities to use this case study to make an impact in their communities as well.”

RRS facilitated the development of a recycling gap analysis for the Orlando region and its local stakeholders that keeps high-value recyclable material out of landfills. The gap analysis determined that more than $62 million of currently disposed materials could be of commercial value if they were recycled. Based on the gap analysis findings, RRS recommends organizing a recycling champions’ network, developing a regional plan for recycling, leveraging technology to recover more commodity recyclables, expanding a backyard composting and food waste drop-off network, developing supportive waste policies and initiatives and engaging public and private stakeholders through a collaborative communications campaign. Going forward, stakeholders will consider the recommendations that RRS identified and projects that the founding Beyond 34 entities (aka Project Founders) propose.

Here are some key takeaways from the case study: