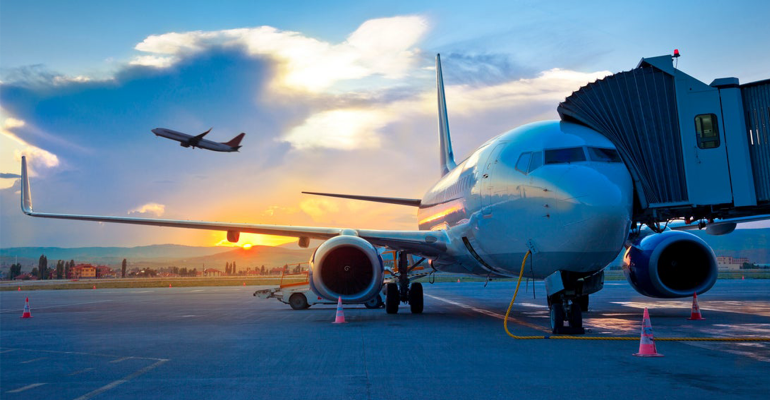 An untitled and undated work by French painter Yves Tanguy was discovered in the Dusseldorf Airport in Germany.

A businessman heading to Tel Aviv unintentionally left the painting behind at check-in on November 27. The painting has an estimated value of $340,000.

After the plane arrived in Israel, the businessman immediately contacted German authorities about the 16 in. by 24 in. painting, which had been stored in a flat cardboard box. The box was discovered in an airport recycling bin.