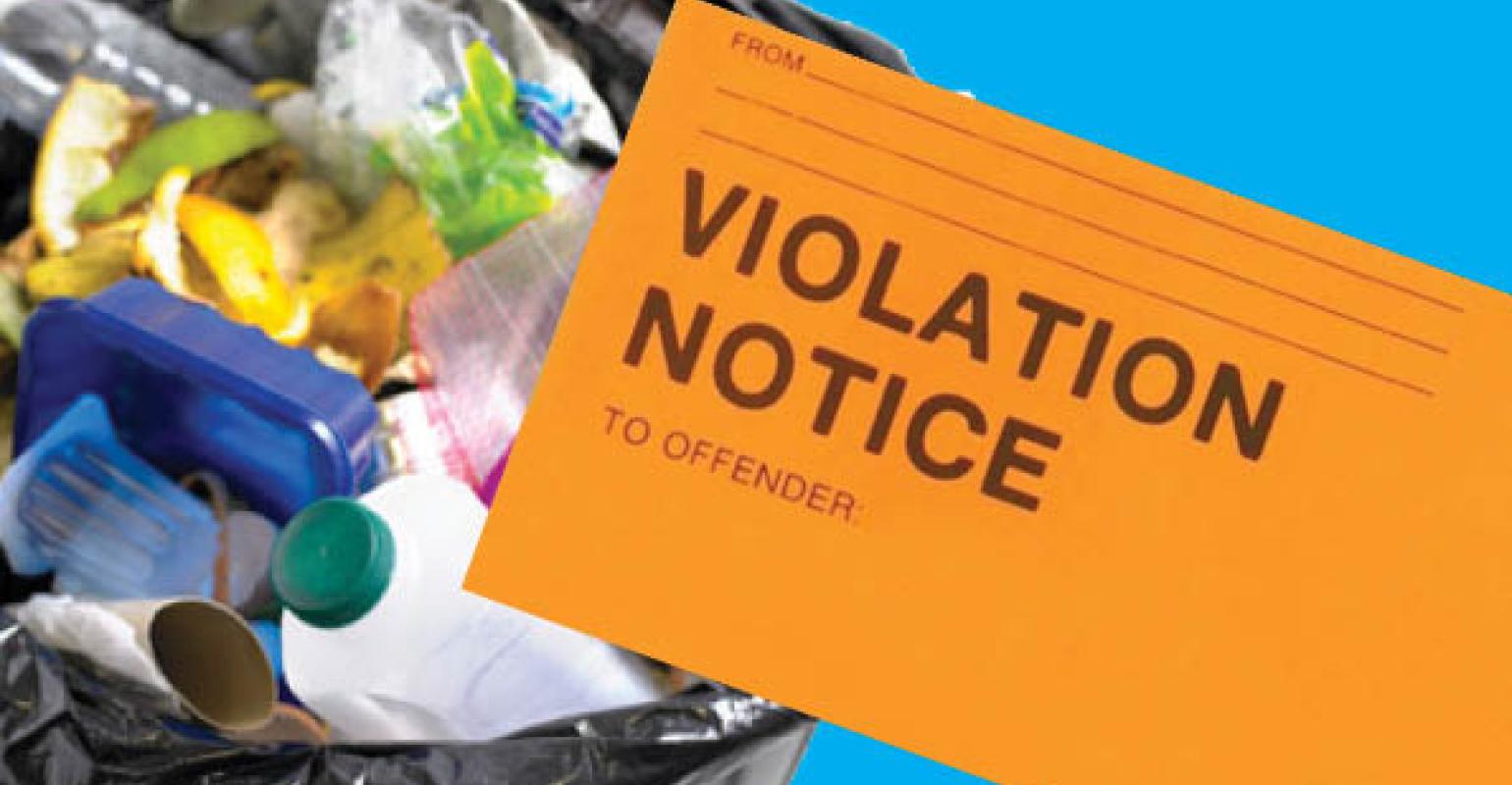 As of now, recycling rates won’t change for residents.

In an attempt to reduce the citywide recycling contamination rate from 25 percent to 10 percent, Sacramento, Calif., may decide to penalize residents who continue to throw trash into their recycling bin.

Partially in response to the Chinese crackdown on plastic waste, the Sacramento County Department of Waste Management and Recycling is focusing more on minimizing contamination in the county’s waste streams. County and city officials are considering some sort of plan that monitors the recycling habits of its residents to protect against contamination.

As of now, the county has no plans to raise recycling rates for residents in an effort to balance out market changes.

After an education campaign, the county needs to find a way to ensure residents are following through.

"Identifying it by house is not an easy thing," Sloan said. "Somehow it has to be part of the program."

He said a recycling driver can watch video of each load as it is dumped into the truck. Alternatively, staff could go from bin to bin ahead of the collection truck.