The Return of Recycling Markets 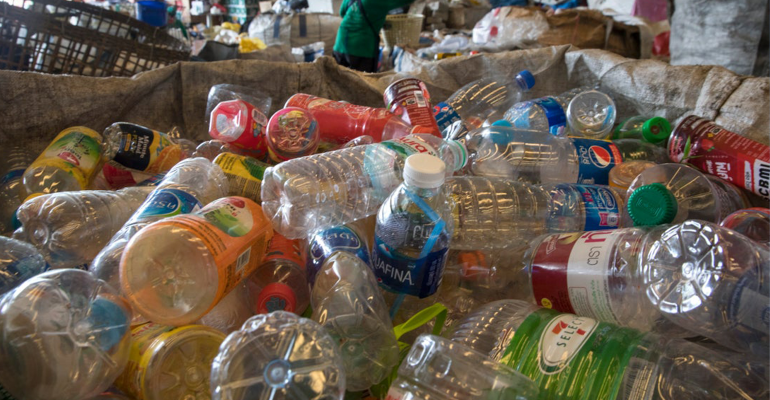 Yet now, it seems the corpse has a lot of life in it. Markets for most recyclables have rebounded nicely. Best of all, prices for old corrugated containers and mixed paper are likely to continue to rise throughout this year. In May I did four recycling markets presentations. At last I could be upbeat.

Why the turnaround? Let’s start with paper because it is by far our most recycled material. Some of the seeds of market resurgence were sown before the Chinese announcement. North American paper companies noted the increased use of paper packaging for e-commerce. They began converting closed printed paper machines to make linerboard and corrugated medium and to expand capacity at existing packaging mills. The Chinese announcement spurred additional capacity increases along with announcements of new mills.

The Northeast Recycling Council began tracking this new recycled paper capacity in 2018. Its newest report shows that 15 of the 30 announced capacity increases, including two new facilities, are finished. This new capacity is helped by the rebounding economy.

While domestic capacity is expanding, exports are holding their own after several years of decline. The Chinese market may be gone, but mills in other countries, lead by India, Mexico and Vietnam, have increased their imports. In addition, several mills in southeast Asia are being built to turn recycled paper into pulp for Chinese mills.  Based on data for the first quarter of 2021, paper exports could increase slightly over 2020’s exports.

Recycled plastic markets are also increasing. Prices for natural HDPE, colored HDPE and PP are setting records. Even PET is showing a solid rebound over the last two years. These increases are largely driven by recycled content goals and rising oil prices. Based on the first quarter data noted above, exports are likely to be at the same level in 2021 as in 2020. Canada and Mexico receive 43 percent of US plastic recycling exports. Add in Malaysia and the three countries receive 63 percent.

Markets for steel and aluminum are also going up due to the reviving international economy. Domestic demand for aluminum cans continues to increase as those containers take an increasingly higher share of the beer market.

As a reminder of fickle markets, May OCC prices were actually below those of May, 2020. This is because the sudden pandemic-caused business closures robbed end users of considerable quantities of raw materials. By the end of the first week in June, supply and demand were back in balance. Per ton prices were cut in half and stayed low for the rest of the year.

Keep that fact in mind. Recycled paper prices are likely to rise throughout the year and maybe beyond. Many publicly traded paper companies noted in their first quarter reports that they anticipate higher OCC prices. But they won’t stay high forever.

What we want are Goldilocks markets. Prices aren’t too hot or too cold. Buyers and sellers make money and no one is stealing recyclables from the dock or the curbside. Those are the best times for markets.

We’re not there yet. But I won’t be Donnie Downer for the next year or so when speaking about recycling markets. I like that.

BTW If you would like a copy of the power point and speaker notes I used in my most recent presentation, send me an e-mail.