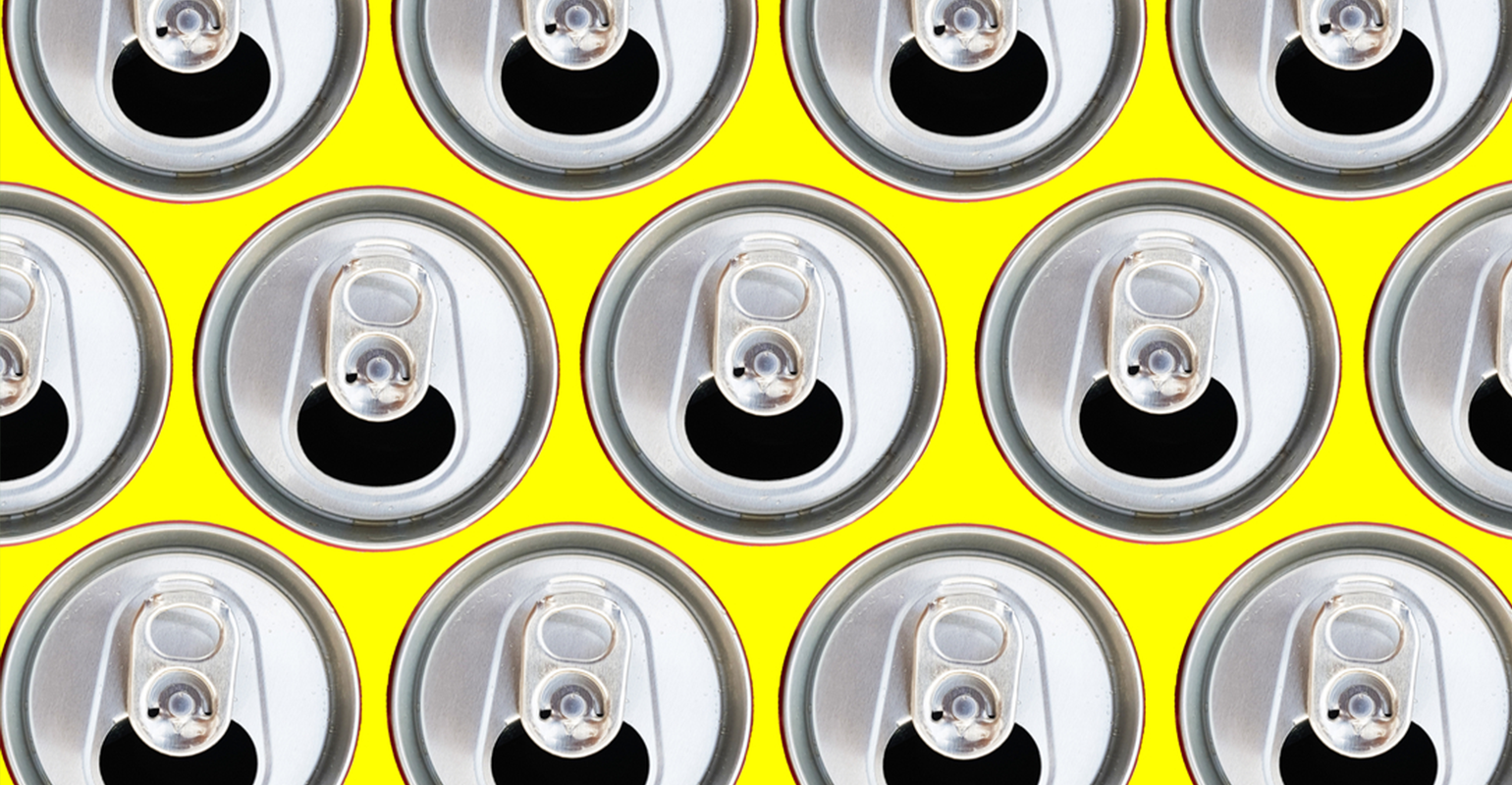 WASHINGTON, DC -- The Can Manufacturers Institute (CMI) and The Recycling Partnership (The Partnership) today announced requests for proposals (RFP) for aluminum beverage can capture grants, sponsored by can manufacturers Ardagh Group and Crown Holdings, that will fund eddy currents, robots and other equipment or process improvement activities to capture used beverage cans at Material Recovery Facilities (MRFs). The Recycling Partnership joins as a strategic partner by fulfilling several critical roles in the grant program including evaluating and assessing the proposals submitted, as well as executing the grant program overall.

The program will begin as a pilot effort in the Southeast region, enabling grant partners to evaluate effectiveness and apply learnings. This grant program focuses on the Southeast region because of its strong potential to significantly increase the recycling rate for aluminum beverage cans.

There will be two rounds of applications, with the first round closing on Feb 19 and the second round closing on March 31. After all proposals have been submitted, The Partnership will evaluate the proposals based on criteria including the anticipated number of additional used beverage cans (UBCs) captured, the potential for replicability in future projects, the ability of the applicant to successfully implement the project and measure its success and the applicant’s ability to leverage additional financial resources to support the project.

CMI, along with funding partners Ardagh and Crown, will provide feedback during the grantee selection process. The first grantee is expected to be announced by March 31, 2021, and the remaining grants will be awarded by June 30, 2021. Grantees are expected to provide initial impact results by the end of 2021.

The MRFs that receive grants will be able to capture and sell beverage cans that are currently being lost or uncaptured at the MRF. While aluminum beverage cans are consistently one of the most valuable materials by weight in the recycling stream, a recent CMI study indicated up to one in four beverage cans are missorted at a typical MRF. Capturing these cans will provide critical revenue to MRFs, many of which struggle with sortation costs higher than revenue earned from selling recyclables. It also means additional aluminum will be recycled into new cans or other useful, recyclable products. This is important since making an aluminum beverage can with recycled material generates more than 90 percent less greenhouse gas emissions than making a can from primary material. Aluminum beverage cans are infinitely recyclable and contribute to a true circular economy.

This grant program is the latest aluminum beverage can industry effort to build on its industry-leading recycling rates. The grant program will foster additional examples of MRFs that have successfully invested in can capture equipment, providing case studies to spur more MRFs to invest in aluminum can capture.

“CMI’s research made clear the need to capture missorted aluminum beverage cans at the MRF for additional, critical revenue to the U.S. recycling system,” said Robert Budway, CMI president. “These grants will result in missorted cans being captured and recycled, delivering significant environmental and economic benefits. CMI members Ardagh and Crown’s financial contribution to this effort align with their desire to increase aluminum beverage can recycling rates and their respective environmental, social and corporate governance efforts. We are pleased to now have The Recycling Partnership, a highly respected recycling and industry leader, join this on-the-ground can capture effort as a strategic partner.”

“CMI was one of the founding organizations of what became The Recycling Partnership and has been a consistent funding partner on behalf of its metal can manufacturer and supplier membership,” said Keefe Harrison, The Recycling Partnership CEO. “We are excited to collaborate closely with them and their members to capture lost beverage cans at MRFs. With The Partnership’s extensive expertise in grant programs and systemic approach to improving recycling, we will ensure success of this program with a result of more aluminum cans recycled and a healthier U.S. recycling system.”

To learn more about the issue of lost and uncaptured cans at the MRF, visit cancentral.com/cansdriverecycling. For MRFs interested in applying for a grant, visit recyclingpartnership.org/can-capture-grant.

The Can Manufacturers Institute (CMI) is the national trade association of the metal can manufacturing industry and its suppliers in the United States. The can industry accounts for the annual domestic production of approximately 119 billion food, beverage and general line cans; employs more than 28,000 people with plants in 33 states, Puerto Rico and American Samoa; and generates about $17.8 billion in direct economic activity. CMI members are committed to providing safe, nutritious and refreshing canned food and beverages to consumers in the most sustainable packaging. For more information, visit cancentral.com.

The Recycling Partnership is a national nonprofit that works with companies, communities, and policymakers to strengthen recycling across the United States. As the leading organization in the country that engages the full recycling supply chain from the corporations that manufacture products and packaging to local governments charged with recycling to industry end markets, haulers, material recovery facilities, and converters, The Recycling Partnership positively impacts recycling at every step in the process. Since 2014, the nonprofit change agent diverted 230 million pounds of new recyclables from landfills, saved 465 million gallons of water, avoided more than 250,000 metric tons of greenhouse gases, and drove significant reductions in targeted contamination rates. Learn more at recyclingpartnership.org.