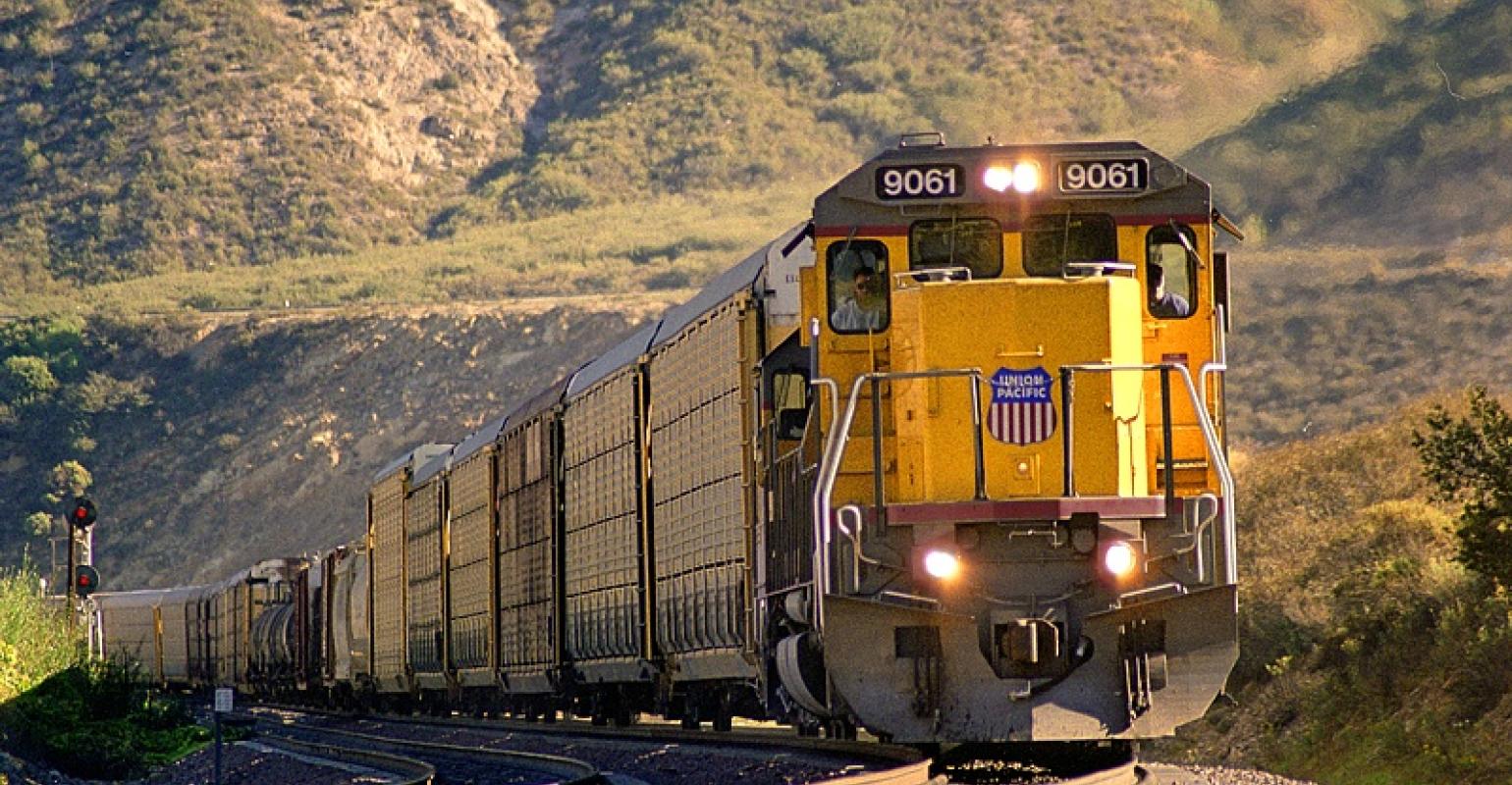 ISRI has called on the Surface Transportation Board to address poor rail service and skyrocketing fees.

The nation’s recycling industry is calling on the Surface Transportation Board (STB) to address unreasonable railroad practices related to railcar supply and storage fees.

Members of the Institute of Scrap Recycling Industries (ISRI) on May 22 testified before an STB hearing that rail is a critical mode for transporting ferrous and nonferrous scrap metal, particularly for distances greater than 200 miles. Since many recycling facilities are served by only one major freight railroad, there are rarely alternative modes of transportation—which means scrap metal and other recycling companies often suffer poor rail service and see skyrocketing fees.

“It’s time for the STB to evaluate the commercial fairness of railroad demurrage tariffs and practices, which in many cases are the result of delays across the broader rail network,” said ISRI President Robin Wiener in a statement.

ISRI said it also supports the STB’s collection and analysis of rail data on demurrage and accessorial charges in order to help ensure these fees properly and fairly incentivize rail network efficiencies, rather than simply drive profits.