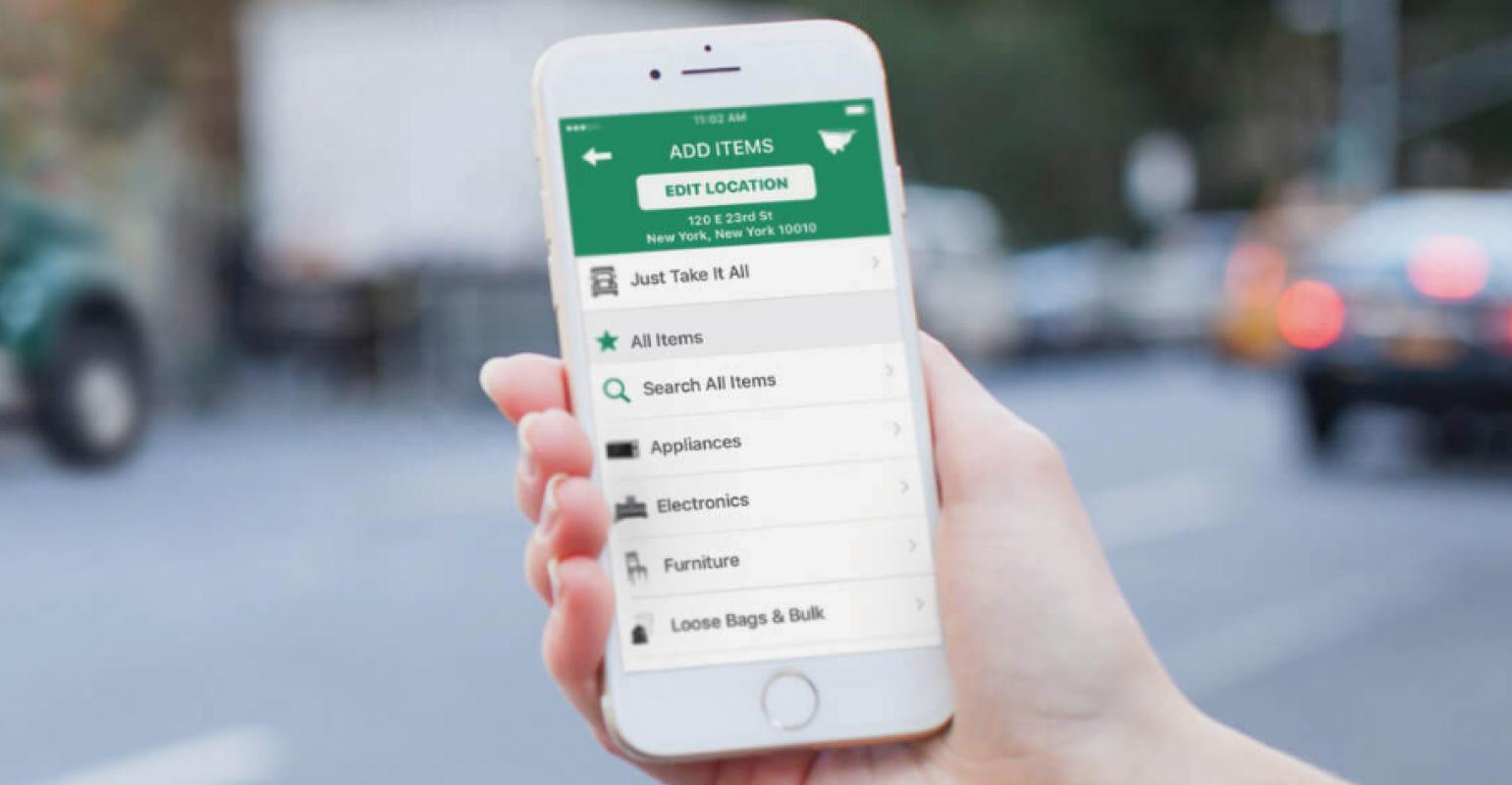 The company has amassed more than 500 clients without owning a single truck.

The company, which connects customers with independent operators, works with clients like Whole Foods, Barclays Center and WeWork. RTS contracts with about 10 licensed haulers to meet the needs of its clients.

Pasquale, COO of RTS, had been working in the industry for almost 20 years before coming up with the idea for RTS. He approached Lettieri with the idea, and the two launched the company in 2015.

“I’m working my own routes with my own business, and I’m adding their work,” said James Tesi, an owner of City Waste Services, which started working with RTS two years ago. He says the partnership has helped grow his business, an independent operator with nearly 20 trucks, by 8% to 10%.

RTS has also been aggressive in creating sustainability programs. Recently it won Citi Field’s business by giving the stadium a top-to-bottom plan that includes signage, staff training, fan education, bins and comprehensive waste tracking. The aim is to keep organic waste free of plastic cups and straws so that composting farms will accept it. The startup will also monitor how much food waste is diverted from landfills—where it breaks down into methane and contributes to global warming—and provide documentation the Mets can use in promoting their ecofriendliness. The franchise wants to stay ahead of the city’s pace.

A previous version of this article described Pasquale as the CEO of RTS.
0 comments
Hide comments
Related
Sponsored Content